Texas Rep. Michael McCaul, a top Republican on the House Committee on Foreign Affairs, on Sunday, May 30, said it is "more likely than not" that SARS-CoV-2 escaped from a laboratory in Wuhan, China. In an interview with Jake Tapper on "State of the Union," McCaul said the COVID-19 pandemic was the "worst cover-up in human history," adding that the United States should pull its supply chains out of China as retaliation for Beijing withholding crucial information about the coronavirus pandemic. According to McCaul, pulling supply chains out of China will hurt them economically. "And that would be very punitive in nature." The comments from McCaul came following a directive from President Joe Biden ordering the U.S. intelligence community to redouble its efforts to investigate the origin of the pandemic and to report to him in 90 days. Biden also told U.S. national laboratories to assist in the investigation and asked China to participate in an evidence-based, international investigation by providing access to all relevant data.

The directive came after an intelligence report revealed that three scientists at the Wuhan Institute of Virology (WIV) fell ill in November 2019 with an unidentified disease that caused flu-like symptoms and had to be hospitalized. The report put pressure on Biden to delve deeper into the origin of the COVID-19 pandemic. (Related: Fauci colluded with communist China to lie about coronavirus “pandemic.”) The recently declassified report also adds a new level of detail to the evidence included in the U.S. Department of State's (DOS) fact sheet released last year. According to that fact sheet, the U.S. confirmed that some researchers at the WIV became ill just a few weeks before countries began reporting cases of COVID-19. First cited by The Wall Street Journal, the report fueled the debate on the pandemic's origin. Since the pandemic hit the U.S. last March, former President Donald Trump and a number of officials within his administration have entertained the theory that SARS-CoV-2 escaped from a laboratory in Wuhan. As the theory goes, the virus was carried by an infected bat. WIV scientists took samples of the bat in an effort to work on a potential vaccine for coronaviruses. The virus could have escaped the laboratory or infected the scientists working on it. Interestingly, the WIV scientists who fell ill in November 2019 showed symptoms "consistent with both COVID-19 and common seasonal illness." So even though the first known COVID-19 case was reported in December 2019, proponents of the theory suspect that the virus could have been circulating in Wuhan as early as November 2019. Many skeptics have repeatedly dismissed this so-called lab leak theory because of a lack of evidence. However, proponents of the theory argue that the alternative hypothesis, which posits that the virus came from an infected bat, also lacks evidence. Nonetheless, it remains the generally accepted hypothesis about the origin of the pandemic. Many mainstream media outlets have repeatedly tried to debunk the lab leak theory. However, officials within the Biden administration have shown a willingness to consider the infamous theory in recent weeks. This shift in attitude towards the theory appears to suggest a growing consensus among intelligence officials that the virus didn't actually spread from animals to humans, contrary to what China insists happened. Beijing has been criticized since last year for trying to cover up the origin of the virus and blocking or refusing to cooperate in attempts to probe its origin. Last December, a doctor named Li Wenliang had posted on the popular Chinese messaging app WeChat about seven patients who were diagnosed with "a SARS-like illness." The patients all came from a local seafood market and were quarantined at Wuhan Central Hospital, where Wenliang worked as an opthalmologist. The post went viral. Wenliang said that when he saw it circulating online, he knew he would be punished. Two months later, Wenliang was infected with SARS-CoV-2 and had to be hospitalized. He died from COVID-19 just a few days later. He was just one of several doctors that Wuhan police targeted for trying to blow the whistle on the new virus spreading in Wuhan weeks before COVID-19 was declared a public health emergency. Learn more about how China has attempted to cover up the COVID-19 pandemic at Pandemic.news. Sources include: TheEpochTimes.com 1 TheEpochTimes.com 2 TheGuardian.com WSJ.com
Mastodon
Parler
Gab
Copy
Tagged Under:
government China freedom conspiracy pandemic health freedom Medical Tyranny supply chain badscience badhealth badmedicine liberty Wuhan covid-19 covid-19 pandemic Coronavirus pandemic
You Might Also Like 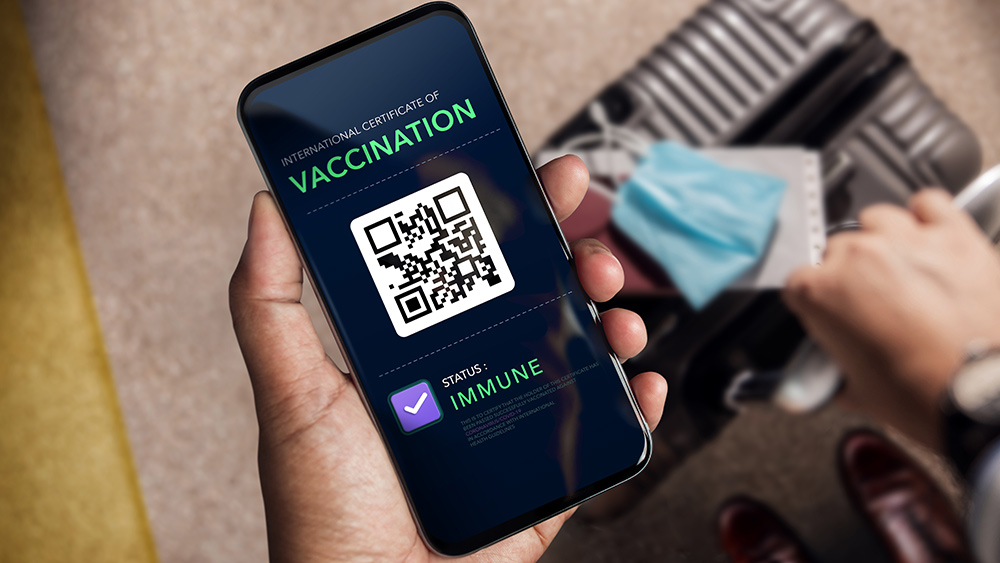 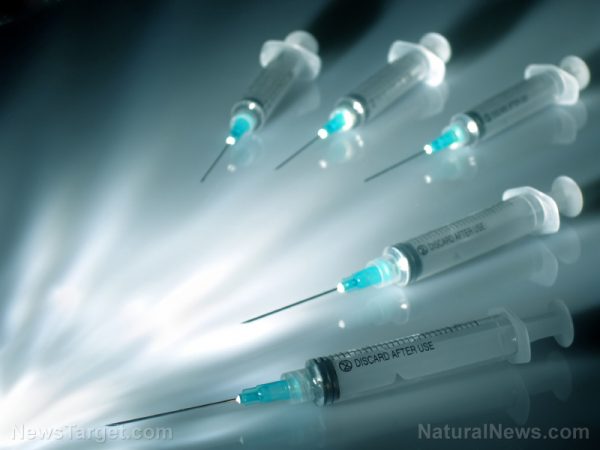 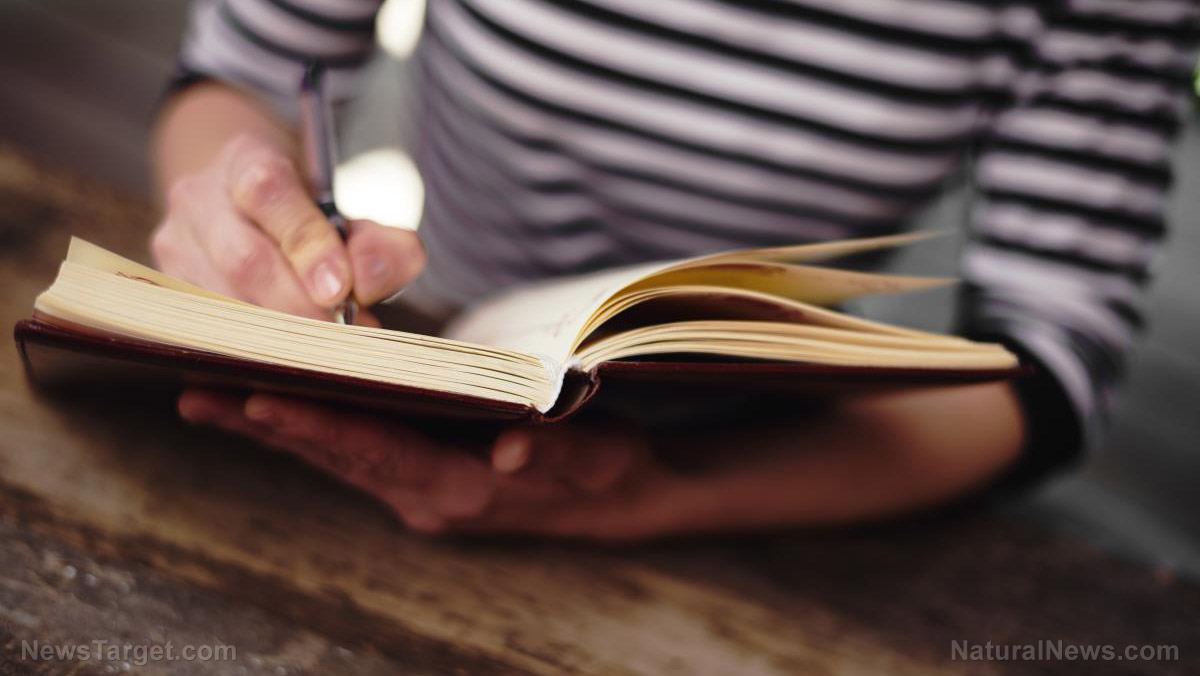 Academic Journal publishes paper calling Whiteness a “malignant, parasitic-like condition” for which there is “not yet a permanent cure” 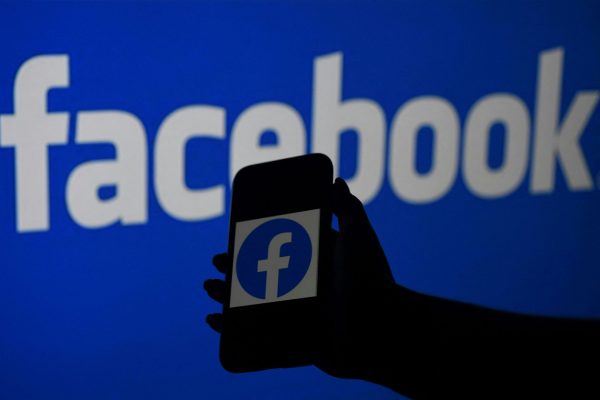 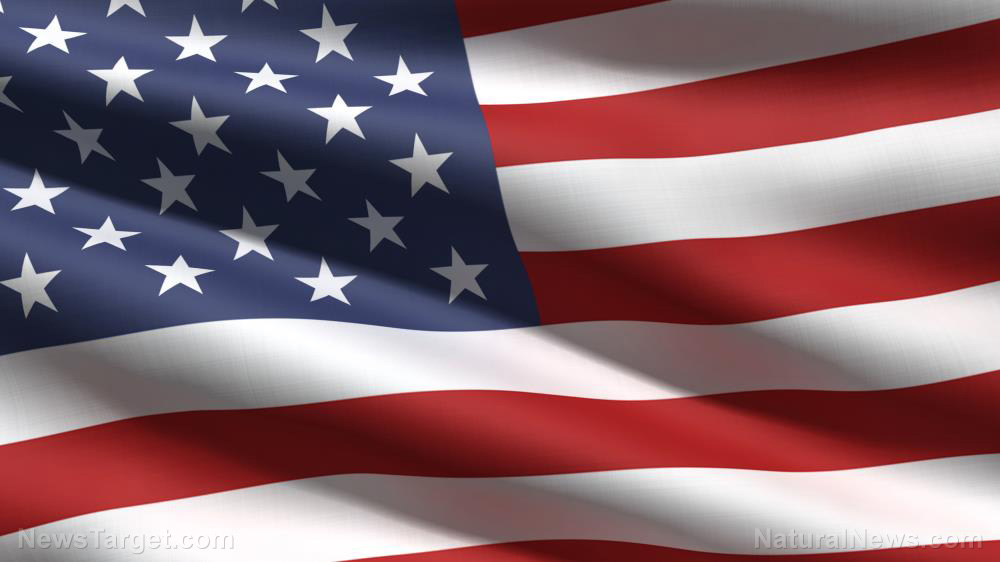