Top Stories from Independent Journalists Across the Web
LAWLESS CHAOS: LAPD tells residents to "comply" with robbers as society collapses in blue cities... escape while you still can
By healthranger // 2021-11-12
Mastodon 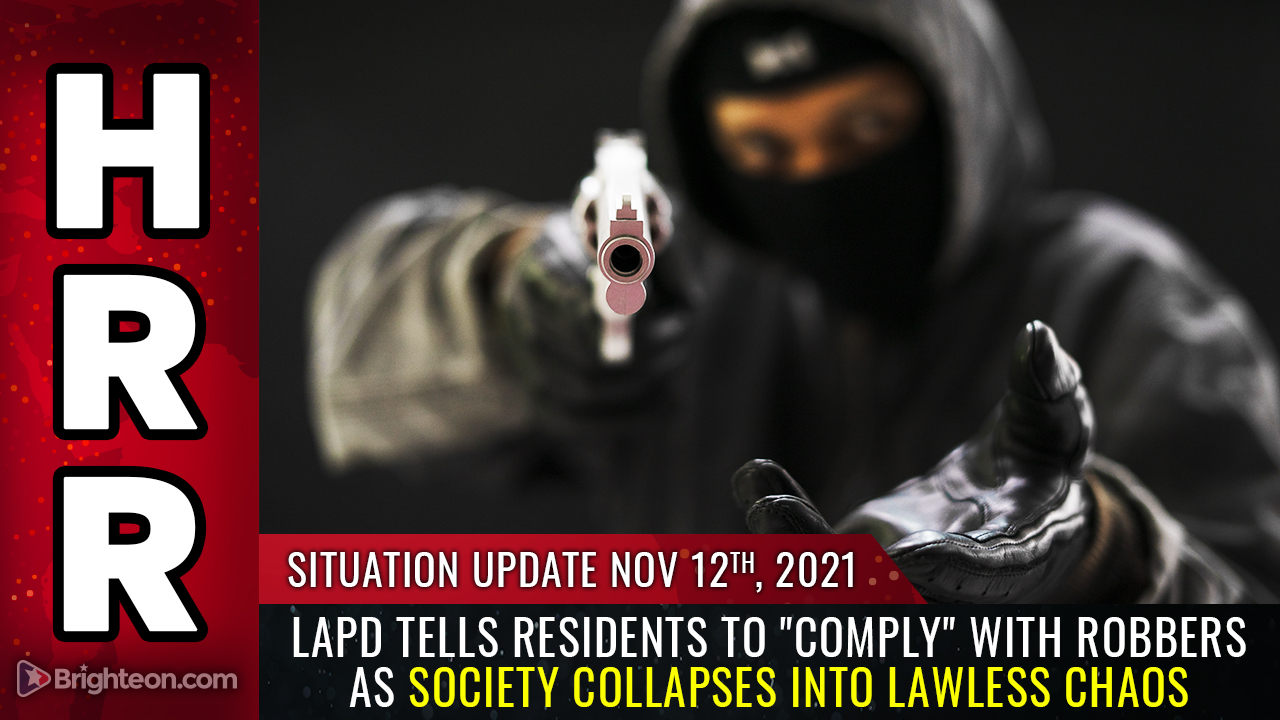 Blue cities in America -- run by traitorous Democrats who are desperately trying to destabilize society and bring down America -- are collapsing into lawlessness and chaos. Across NYC, Chicago, Seattle, Portland, Boston, St. Louis, Los Angeles and other blue cities, vehicle break-ins are skyrocketing, muggings are up and shoplifting is spiraling out of control to such a huge extent that many retailers (like Walgreens and CVS) are simply shutting down stores in blue cities. This week in Connecticut, thieves brazenly looted a grocery store in broad daylight, walking out with shopping carts full of grocery products (and toxic laundry detergent, weirdly), stuffing the products into vehicles with no license plates, then recklessly driving off at high speed. See the video here:

LAPD gives up on stopping crime, tells residents to "cooperate and comply" with robbers

Robberies are now so bad in Los Angeles that the LAPD is directly advising residents to "cooperate and comply" with robbers. Stunningly, even the police in LA are no longer urging people to try to stop robberies or catch the criminals carrying them out. Instead, they say "cooperate and comply" so that you can, "Be a good witness." Of course, robbers know full well that it's hard to be a good witness when you're dead. The LAPD essentially just announced a "free pass" for all criminals who seek to rob people, and they've even reminded those criminals why they might want to shoot and kill their victims in order to eliminate witnesses. This is "policing" in a liberal city. It's beyond pathetic... it's criminal. The LAPD is essentially aiding and abetting violent criminals at this point, and that stance has the full support of Democrats, of course, who think police should be defunded and that criminals should be set free. (We are not blaming the police, but rather the lunatic left-wing Marxists who give them orders.) In San Francisco, shoplifting has been legalized, so thieves simply loot retail stores in broad daylight:

Get out of blue cities while you still can

If you are crazy enough to still be living in a blue city, your window of opportunity to evacuate before the total collapse arrives is rapidly closing. It is abundantly clear that, if current trends continue, police will be forced to simply abandon large swaths of blue cities and label them, "non-enforcement zones" where criminals operate without limits. Remember the CHAZ zone in Seattle? Police evacuated, leaving the residents behind as kidnapped victims of insane, lunatic left-wing violent criminals who proclaimed ownership over six city blocks of downtown Seattle. In 2022, we're going to see something similar happening on a much larger scale, with many square miles of blue cities utterly abandoned by law enforcement. Treasonous Democrat mayors and governors, meanwhile, push unconstitutional gun restrictions in order to make sure residents cannot defend themselves against violent criminals. No police, no Second Amendment, no rule of law... you're on your own. And then when you dare defend yourself -- like Kyle Rittenhouse -- you are declared a murderer and a terrorist. Get out while you still can. Get to a pro-2A state where you can arm yourself and where you can legally deploy firearms against robbers and home invaders who mean you harm. The answer to violent crime is more guns in the hands of law-abiding citizens. States with the highest rates of gun ownership have the lowest rates of violent crime. And the cities with the worst violent crime -- Chicago comes to mind -- have the strictest gun laws that leave law-abiding citizens helpless in the face of increasingly aggressive criminals.

Food inflation will only make the criminals more desperate

The Biden regime's never-ending money printing that's pushing runaway inflation and food price increases is only making criminals more desperate. As the Biden regime prints more fiat currency, it drives low-income people to the point of poverty and homelessness. Even with rising wages, food prices are rising more than twice as fast, and the "transitory" excuse of the White House has already collapsed. Inflation is accelerating rapidly, and America is headed into a Venezuela-style hyperinflation event. The dollar is going to lose as much as 50% of its purchasing power over the next 12 months alone. Here's Gregory Mannarino (TradersChoice.net) explaining why the Fed wants inflation and continues to create it:

America in 2022: People will be freezing and starving while the dollar and the economy continue to collapse (all by design)

With the Marxist democrats in control (for the moment), the destruction of America is only accelerating. Biden is shutting down pipelines and fuel supplies. Senseless covid lockdowns are causing persistent labor shortages that are worsening the collapse of the food supply. (Food riots are coming in 2022.) And the supply chain is cratering, leading to shortages of parts and products across nearly every industry. Fertilizer plants are also being shuttered in an effort to cause global famine and mass starvation. It's all part of the Decarbonization Terraforming effort that I've documented in another article. What we are all witnessing is global-scale genocide / extermination of humanity by terrorist governments that are obviously working for some entity that isn't human. Get full details in today's Situation Update podcast here: Brighteon.com/5a54f82a-5bcf-44ec-b8ee-9c654155cc51 Find a new podcast each day (plus powerful interviews) at: https://www.brighteon.com/channels/hrreport Be sure to also watch Brighteon.TV each day for live shows and broadcasts with 30+ hosts. Use Brighteon.Social for your free speech social media platform. You can also follow me on Telegram at: https://t.me/RealHealthRanger
Mastodon
Parler
Gab
Copy
Tagged Under:
police collapse criminals democrats violent crime crime bugout insanity law enforcement chaos lawless lunatics left cult blue cities robberies
You Might Also Like 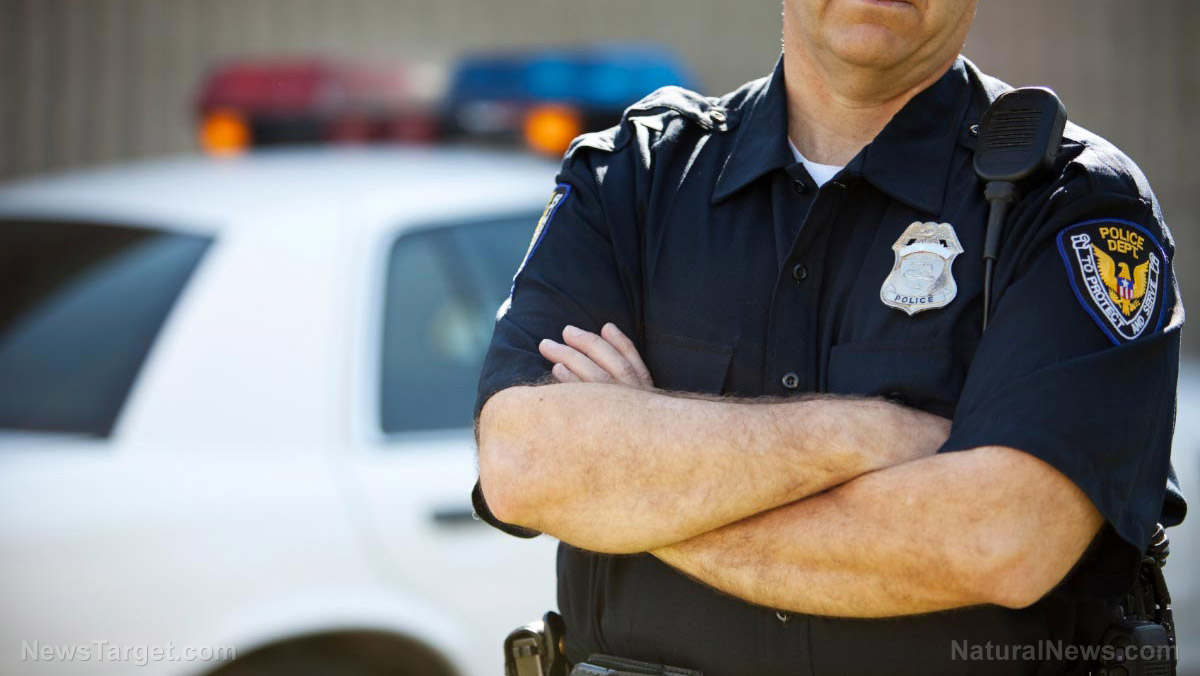 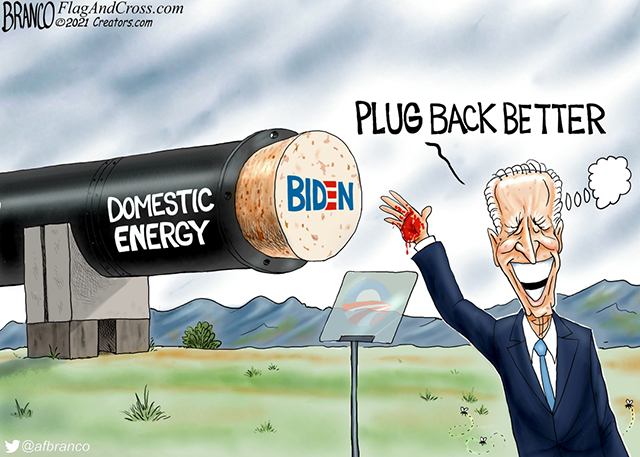 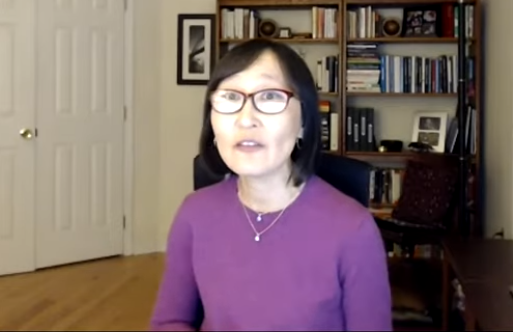 COMMUNISM: Biden’s pick to oversee banks literally wants to eliminate them as they currently exist and take over all “private accounts” 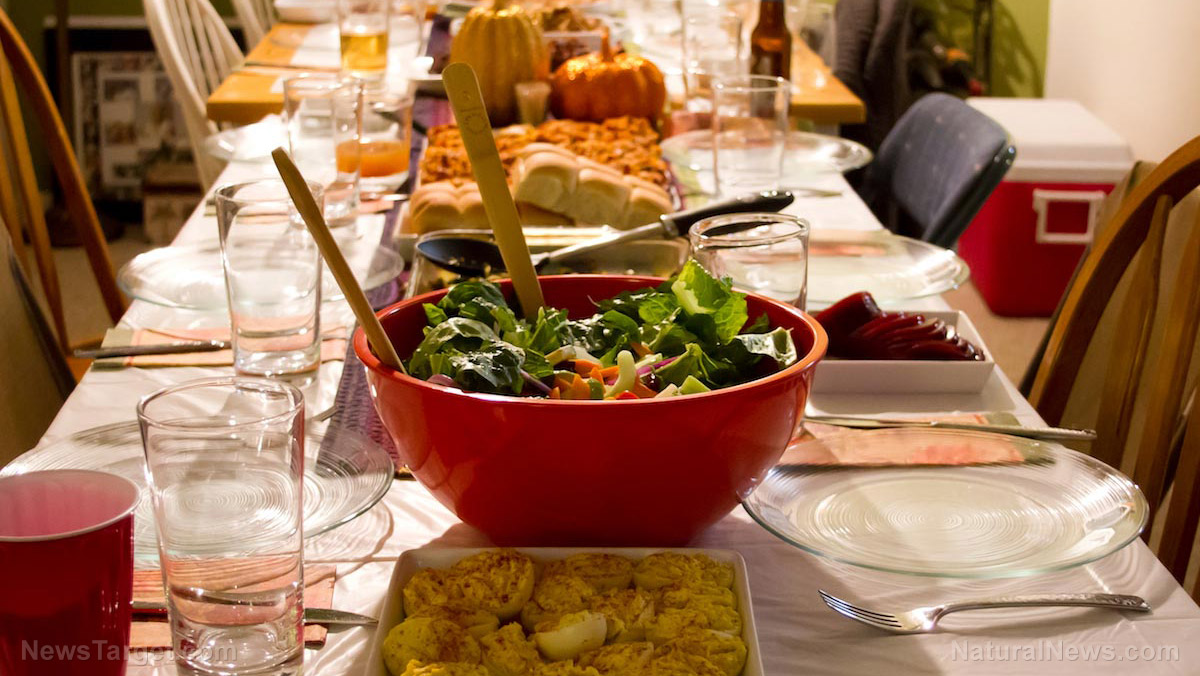 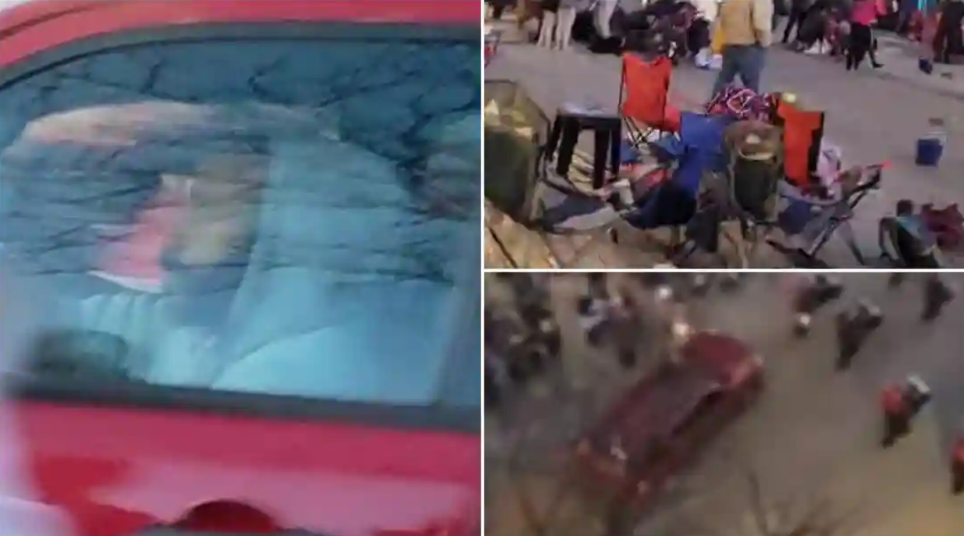