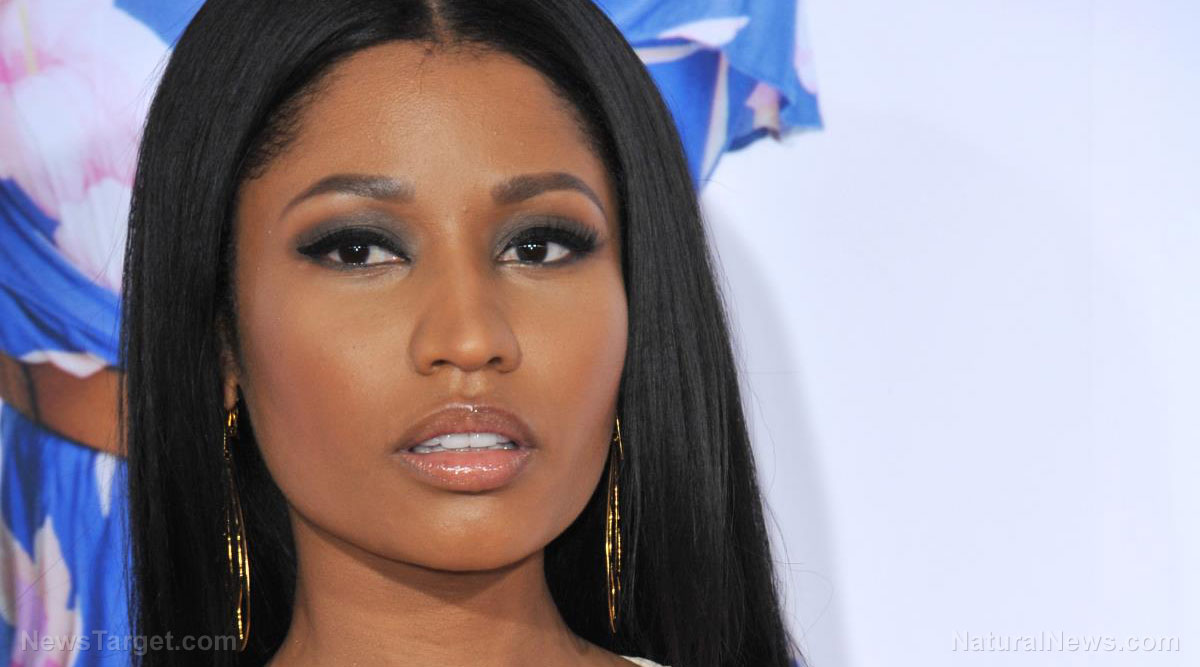 To assume that rapper and international entertainer Nicki Minaj is anything but a liberal would be foolish, as she has made it quite plain in the past that with respect to her political and social views, she does not differ much at all from her left-wing colleagues in the business. But it turns out that Nicki Minaj is more than a pretty face and a rapper: She is a free thinker, and if there is anything the militant left hates, it's an American who refuses to engage in Marxist groupthink 24-7-365. Earlier this month, Minaj got into a back-and-forth on Twitter with one of the dumbest and most racist 'news network' hosts on the air, MSNBC's Joy Reid, whom rival Tucker Carlson at Fox News often refers to as "that race lady on the other network." Reid clapped back at Minaj after the rapper posted a claim that a friend of her cousin's in Trinidad suffered swollen testicles after getting a COVID-19 vaccine, leading her not to rip the vaccine but merely to encourage people to "pray" about whether getting a vaccine is personally in their own best interests. In fact, Minaj has actually tweeted that she hopes people get vaccinated. https://twitter.com/NICKIMINAJ/status/1437526877808128000 But she also relayed the alleged issue with her cousin. “My cousin in Trinidad won’t get the vaccine cuz his friend got it & became impotent. His testicles became swollen. His friend was weeks away from getting married, now the girl called off the wedding. So just pray on it & make sure you’re comfortable with ur decision, not bullied,” she tweeted. https://twitter.com/NICKIMINAJ/status/1437532566945341441 That set Reid off -- even though Reid, last year when Donald Trump was president, also was a vaccine skeptic. “And people like Nicki Minaj, I have to say this: You have a platform, sister, that is 22 million followers. Ok? I have two million followers,” Reid said. “You have 22 million followers on Twitter. For you to use your platform to encourage our community to not protect themselves and save their lives, my god, sister, you could do better than that.” Minaj responded by calling Reid a "dumb a**" and adding: “This is what happens when you’re so thirsty to down another black woman (by the request of the white man), that you didn’t bother to read all my tweets." https://twitter.com/NICKIMINAJ/status/1437572694937989123 Fast forward to the past week. A journalist in her home country of Trinidad has been caught threatening Minaj's cousin with exposure to CNN simply because she's upset with the rapper who can think for herself and doesn't need anyone else's permission, even on the left. “Hi good day. My name is Sharlene Rampersand. I am a reporter with Guardian Media. I was hoping to speak to you for an article?” “I know you are hesitant to speak with us. But just letting you know, CNN is in the country looking for you. And when they find you, they won’t hesitate to reveal where you live or where you gf lives…anything and anyone who is tied to you. If you speak to me, we won’t reveal those details. So, what do you say?” she wrote. BizPac Review noted that seemed threatening to many: While Rampersand had a valid point about CNN’s willingness to doxx anybody — including even jurors — what she wrote came off as a threat. To Minaj and her supporters, it sounded as if Rampersand was basically saying that the artist’s cousin could do things the easy way by working with the Trinidad and Tobago Guardian or the hard way by working with CNN instead. This is how the left operates: They require lockstep agreement and compliance with everything 'the leaders' have deemed to be important, while coloring outside the lines is not just frowned upon but flat-out attacked. How anyone would want to be a part of this political ideology voluntarily is beyond us; they even attack their own if they feel like they've been 'out of line.' Sources include: BizPacReview.com NaturalNews.com
Mastodon
Parler
Gab
Copy
Tagged Under:
celebrity tyranny leftist media health freedom Medical Tyranny medical choice threats groupthink far Left health choice Joy Reid medical fascism covid-19 Nicki Minaj cousin
You Might Also Like 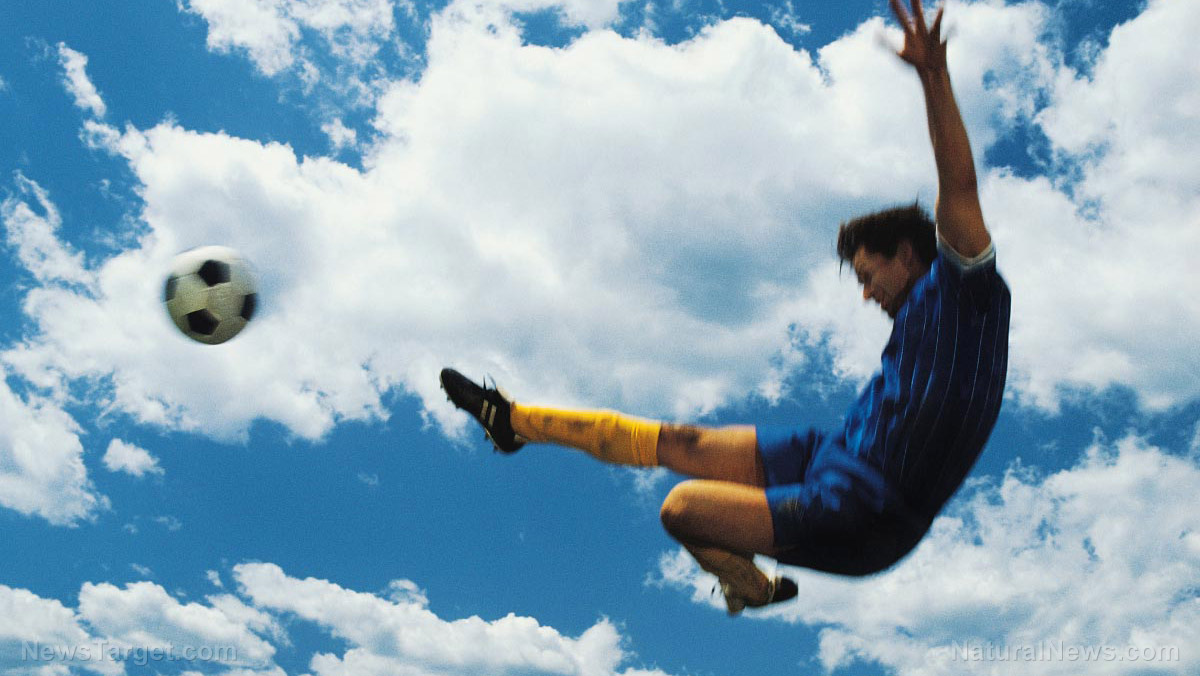 Greek soccer player DIES of cardiac arrest while on the pitch… Is this another vaccine-related death?