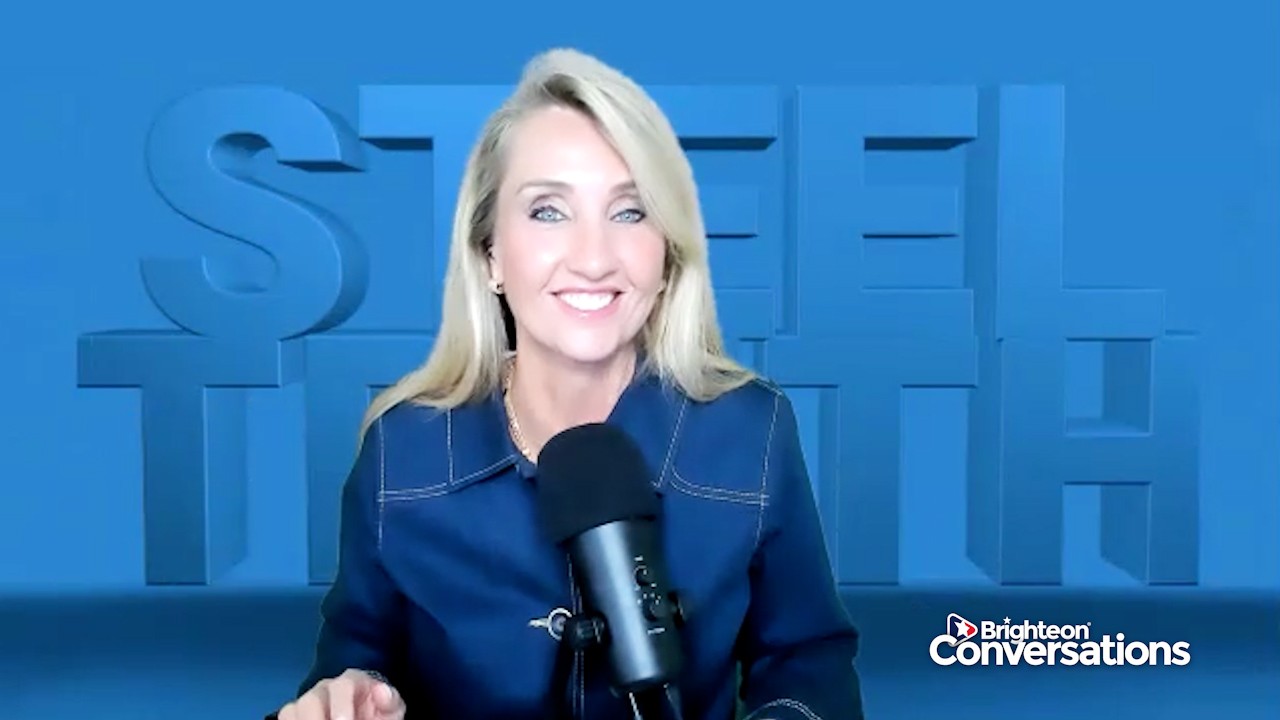 Steel Truth host Ann Vandersteel recently touched on the difference between superfoods and so-called "Deep State foods" during the Aug. 31 edition of her program on Brighteon.TV. She discussed with her guest Mary Grace of Mary Grace Media the wonders of organic superfoods. Vandersteel also talked about how eating Deep State foods contributed to Americans' cannibalism. Vandersteel opened the show by emphasizing that Americans should take care of their health and make it a priority. "Clearly, we have to because the government isn't [going to] do that for you," she said. Vandersteel also mentioned that right now is the time to make health a priority, given looming food shortages and trucker strikes. The Steel Truth host then howed a footage of Mary Grace paddle-boarding at a beach in Florida, along the Gulf of Mexico coastline. The said footage was captured as Hurricane Ida was out at sea, with Vandersteel expressing admiration for her friend – who ardently promoted healthier eating. Mary Grace then shared a story about the wonders of superfoods. The Real Talk with Mary Grace host introduced her 20-year-old niece, who accompanied her to her Florida trip, to various superfoods. Mary Grace added that health-conscious and athletic niece really liked the superfoods she tried out with her aunt. She accompanied her niece back to her apartment, where her roommate complimented her "amazing" skin. (Related: Eating these 9 superfoods will help heal sun-damaged skin.) Mary Grace explained why she shared her niece's story: "I really want to change people's perspective on this because we have been given [only] one body on this Earth. It's so important that we really think about what we put in our bodies." She quoted the first letter of the apostle Paul to the Corinthians, which pertained to the body being the temple of the Holy Spirit. "I'm encouraging everybody to really start with superfoods because … when you have a foundation of superfoods, you can indulge and do a few other things," she added.

Mary Grace warned: "[If] you make your life and all of your nutritional choices about what we call Deep State food … [such as] fast food and things like that, then you are basically writing a check that your body can't cash because it … ran out of reserves." Vandersteel then elaborated on the concept of Deep State food. According to her, Vanessa Clark first used the term and she only used it later. "I didn't even know and neither did she, at the time when she coined the name, just how … diabolical it is," the Steel Truth host added. She then urged people to search for the biotechnology company Senomyx and read about its links to Deep State food. The California-based firm was established in 1999 by biochemist Lubert Stryer. Two years later, Stryer resigned from the company and returned to Stanford University, where he served as professor. According to Vandersteel, Senomyx developed food flavorings using aborted human fetal cells – HEK-293 cells obtained from the human embryonic kidney in particular. The company utilized "proprietary taste receptor-based assay systems" found in HEK-293 cells to develop food chemicals. Incidentally, these kidney cells came from a healthy fetus aborted in the early 1970s. Vandersteel continued that Senomyx has worked with numerous food manufacturers such as Kraft, PepsiCo and Nestle. Many food items from these companies contained chemicals synthesized by Senomyx from HEK-293 cells. The Steel Truth host left this question: "Do you [want to] be a cannibal or do you [want to] eat real, live, healthy food?" Mary Grace also shared her findings after doing "a little research" on HEK-293. "It's taken from the aborted fetuses of female babies. Who was aborting female babies for the past 50 years? And the other things is, this whole process was approved in the U.S. in 1973," she said. Incidentally, the 1973 approval of Senomyx's use of HEK-293 coincided with the passing of Roe v. Wade in the same year. "I'm sure it's just a coincidence. It boggles the mind, the more you know," Mary Grace added. (Related: Some COVID-19 vaccines are being developed using aborted human babies' cell lines.) Mary Grace nevertheless assured that despite the revelations about Deep State food, people still had a say on the foods they eat regularly. "We're here to give you freedom of choice. We're here to show you that you do have choices, and that is something that we're emphasizing repeatedly." Americans now have to pick whether to continue eating food items with Senomyx chemicals or choose healthier alternatives devoid of additives, colorings or preservatives. SuperFoods.news has more details about healthier foods without aborted fetal cells. Sources include: Brighteon.com BibleGateway.com StopTheCrime.net
Mastodon
Parler
Gab
Copy
Tagged Under:
superfoods fast food processed food food chemicals aborted fetal cells badscience badfood Ann Vandersteel Brighteon.tv Steel Truth Mary Grace Senomyx HEK-293 cell lines Deep State food
You Might Also Like 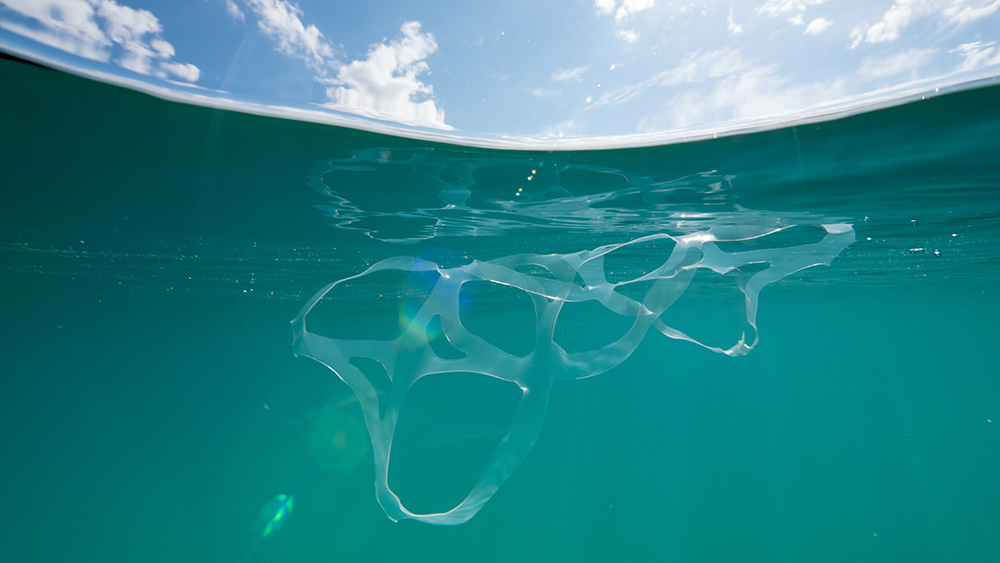