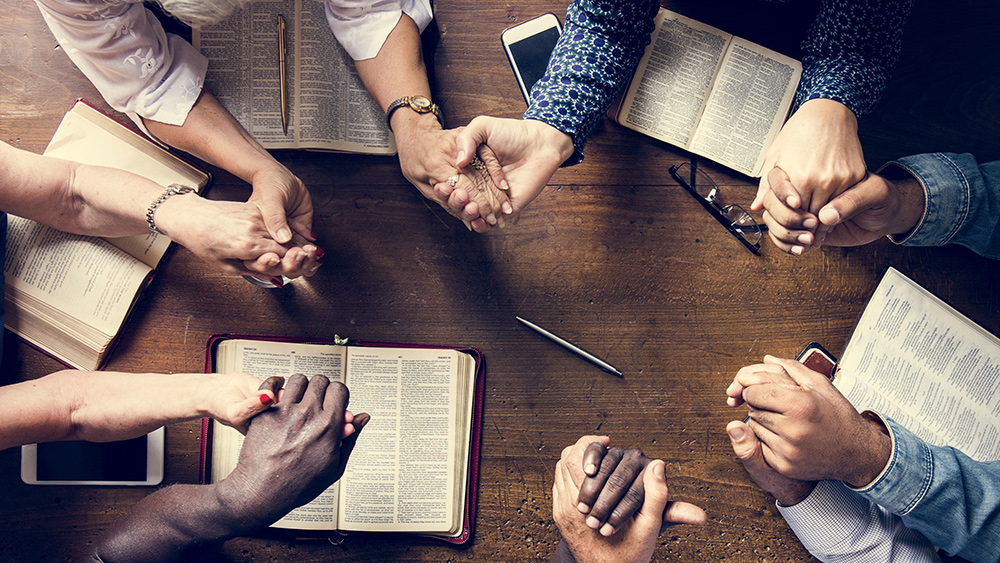 It is no longer permissible to post videos to YouTube that include praying to God for healing from the Wuhan coronavirus (Covid-19), as the Google-owned video platform considers this to be spreading medical "misinformation." The only thing people are allowed to worship on YouTube is "vaccines," masks and other government-approved interventions that supposedly have "science" to back them. Everything else, including prayer, violates YouTube's "community standards." The World Health Organization (WHO) reportedly had at least one YouTube video removed for containing prayer content that the United Nations-backed "public health" arm decided might be "harmful" to people who might decide to pray themselves for protection rather than roll up their sleeves for an "Operation Warp Speed" injection. "The safety of our creators, viewers, and partners is our highest priority," reads the YouTube "COVID-19 medical misinformation policy." "We look to each of you to help us protect this unique and vibrant community." "It's important you understand our Community Guidelines, and the role they play in our shared responsibility to keep YouTube safe," the policy further explains. When it comes to praying for protection or healing from the Fauci Flu, YouTube has decided that this "poses a serious risk of egregious harm," and thus cannot be allowed on the platform. Because prayer "contradicts" the recommendation of "local health authorities," YouTube says it is a form of "medical misinformation" that cannot be allowed to spread. "Sure, at face value it sounds like a good idea to prevent the spread of inaccurate information about the virus on such a large platform," reports The Western Journal. "But consider it this way: YouTube will not allow content that includes anything that contradicts the guidance of a global organization that bases its findings on 'science.' So if anyone at all were to come forward and say, give a lecture or a media interview that presented a disparate view from that of the WHO, a video of their arguments would not be accessible on the world's largest video-sharing network.

Google warns that prayer can have "negative health effects"

Google's official policy prohibits all content that "encourages the use of home remedies, prayer, or rituals in place of medical treatment such as consulting a doctor or going to the hospital." This also includes trying to use inexpensive, generic drugs approved by the FDA such as ivermectin and hydroxychloroquine to treat the Chinese Virus. Again, only "vaccines" and masks are considered "safe and effective" remedies for Chinese Germs. Unless there is an "expert consensus" about a proposed remedy, at least as defined by Google, then said remedy, including faith in God, is strictly prohibited and could warrant the removal of a video or even an entire channel from the YouTube platform. YouTube has also been caught banning videos that suggest the Fauci Flu came from a laboratory rather than bat soup at a wet market – even though the lab origin theory is now widely considered to be a credible thesis. Keep in mind that YouTube has a special policy for itself that allows the rules to change "in response to changes to global or local health authorities' guidance on the virus." In other words, Google will not ban itself or the "experts" from sharing new conflicting information because that is still considered to be "science." If anyone else out there does the same, though, then that is always "misinformation" worthy of censorship. The double standards of Big Tech never cease to astound. "This is an attack on the rigor of genuine scientific progress – and an attack on the very foundation of faith in a divine power," The Western Journal warns. The latest news about Wuhan coronavirus (Covid-19) evil committed by institutions can be found at Evil.news Sources for this article include: WesternJournal.com NaturalNews.com
Mastodon
Parler
Gab
Copy
Tagged Under:
vaccines freedom of speech censorship evil Google hypocrisy YouTube WHO tyranny banned thought police health freedom prayer tech giants Satanic Anti Christ demonic speech police Big Tech outrage worship beast COVID
You Might Also Like