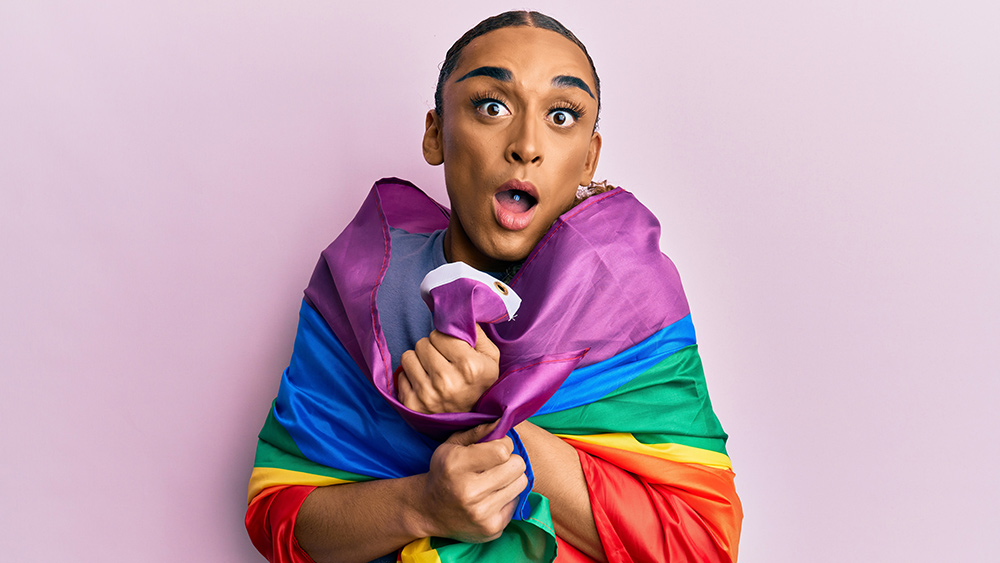 The infamous quack science blog "Science-Based Medicine" (SBM) has been caught removing a positive review about a new book that warns people about the irreversible damage caused by transgender mutilation. The book, entitled Irreversible Damage: The Transgender Craze Seducing Our Daughters, takes an honest look at how embracing gender dysphoria as just another "expression" of one's gender is causing permanent harm to many, especially young children. While the book appears to focus solely on how the LGBTQ agenda is negatively impacting young girls, the truth is that both boys and girls are being irreversibly damaged by the push to transform all children into transgender abominations. This is obviously a politically incorrect take on the situation, and one reviewer by the name of Abigail Shrier expressed similar sentiment in a positive review of the book that was quickly removed by SBM for violating its standards for political correctness. "After careful review, the editors of SBM decided to retract this book review," SBM's Harriet Hall wrote in an "editor's note" blog post about the decision. "Because we allow trusted authors to publish without prior review for the sake of efficiency and timeliness, occasionally corrections need to be made post-publication. In this case we felt there were too many issues with the treatment of the relevant science, and leaving the article up would not be appropriate given the standards of SBM."

SBM denies that review removal was political, says it was all "science"

According to Hall, this decision was made not for censorship purposes as is clearly the case. No, it was supposedly a matter of "quality control," as SBM does not feel as though Shrier's review was good enough to remain. "Already there are false accusations that this move was motivated by pressure from readers," an SBM press release claims. "This is not the case. SBM has and never will cave to outside pressure. We have endured a great extent of such pressure, including the threat of lawsuits and actual litigation...any attempts at portraying this retraction as censorship are also false. This has nothing to do with silencing opinions or perspectives, but rather is entirely a matter of quality control. SBM is first and foremost about high quality [sic] scientific evidence and reasoning to inform medical issues, and we felt the article in question was below the minimal acceptable standard for SBM." Obviously, not everyone who witnessed this all take place in real time believes SBM. And why should anyone, seeing as how SBM does nothing but lie and push fake science, all while denigrating any real science that emerges to challenge its dogmas? "It was absolutely censorship, and anyone saying otherwise is delusional or gaslighting," wrote Mark Hemingway of Real Clear Investigations. "This is madness. We're retracting REVIEWS of books ppl [sic] may find controversial now? Grow up," added former Fox News host Megyn Kelly in a tweet. A columnist from The Washington Examiner by the name of Tim Carney wrote something similar, calling SBM's handling of the "controversial" review "terrifying stuff." "How did criticizing gender transition for children become the most intolerable position in American debate?" he further asked. SBM, by the way, is the same fake science blog that back in May tried to claim that Wuhan coronavirus (Covid-19) "vaccine" spike proteins are completely harmless, and that anyone who believes otherwise is a quack. If you are concerned about the censorship taking place at SBM, you can contact David H. Gorski, the rag's managing editor, at [email protected] More related news about the continued push for more transgender mutilation of children can be found at Gender.news. Sources for this article include: Newsbusters.org NaturalNews.com
Mastodon
Parler
Gab
Copy
Tagged Under:
censorship transgenderism transgender Child abuse banned rigged book review hormones Gender Dysphoria cult David Gorski mutilation censored quackery outrage lgbtq badscience badhealth badmedicine science clowns science-based medicine Irreversible Damage
You Might Also Like 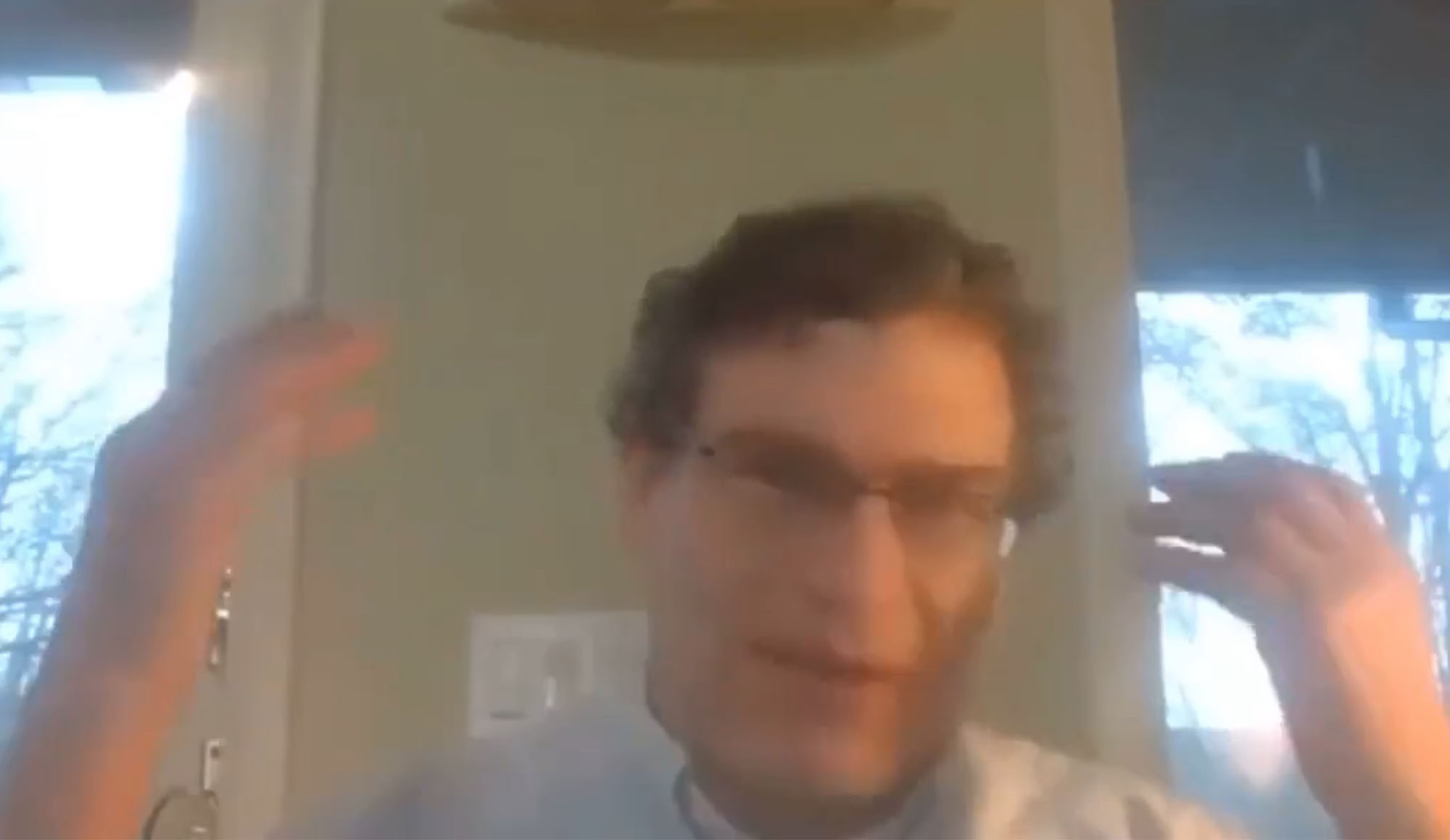