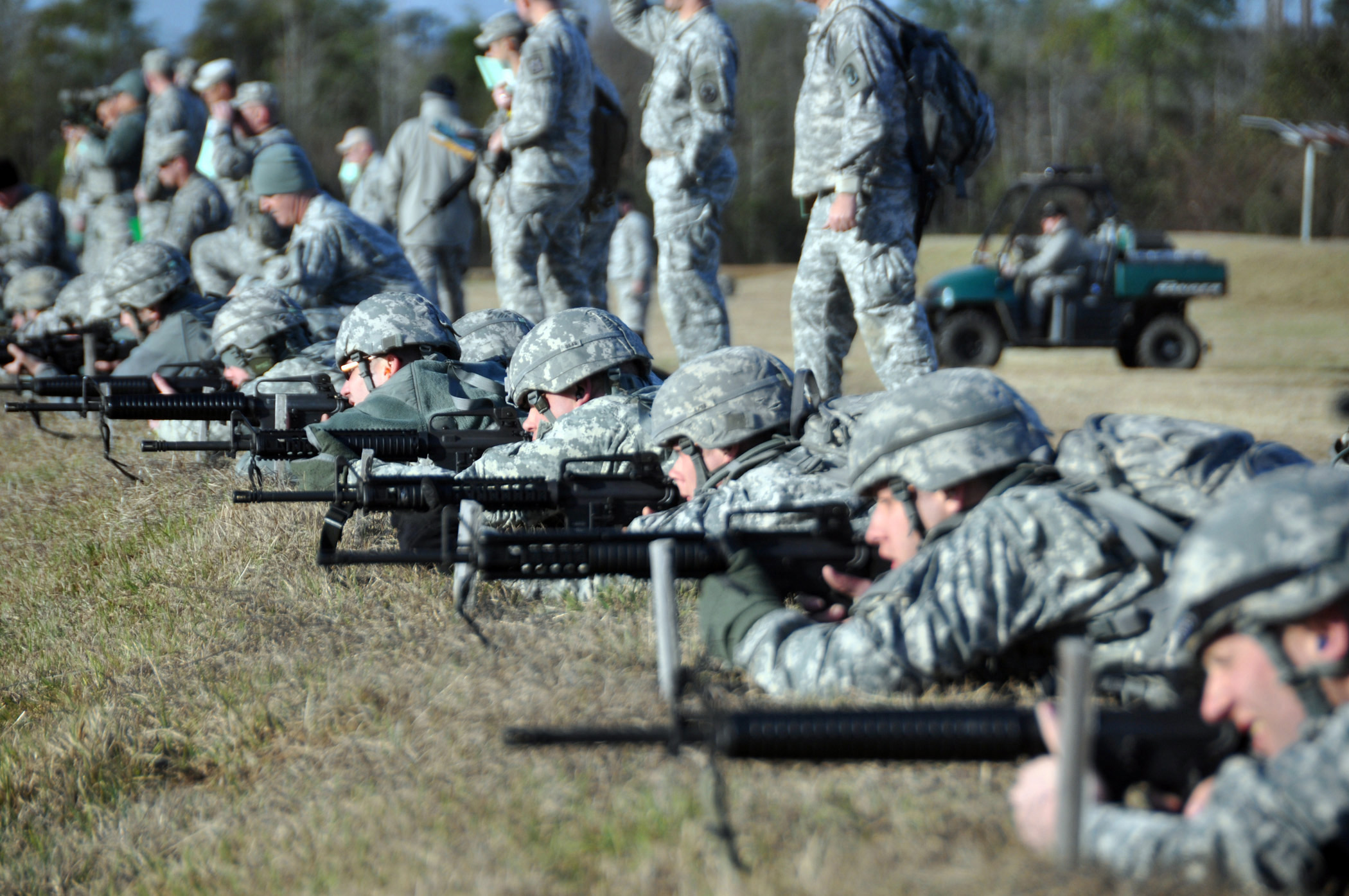 The United States military is going "woke" with a new campaign aimed at putting more pregnant female soldiers in top combat roles. Fake "president" Joe Biden made an announcement about the changes during a recent address, explaining that more "maternity flight suits" are needed to accommodate the influx of estrogen within the service. "Women lead our most lethal units with character," Sgt. Maj. of the Army Michael Grinston tweeted proudly. "They will dominate ANY future battlefield we're called to fight on." Grinston also tweeted a series of photos promoting women in combat, as did the U.S. Army Twitter account, which featured a photo of an androgynous person handling a Gatling gun. Fox News host Tucker Carlson did a segment on this move by the military, calling it an embarrassment and a mockery of our nation's armed forces. "Our military is the last functional institution of any size in this country," Carlson lamented. "It's the last institution most people trust and respect. It is by far the most important." Carlson took specific aim at comments made by China Joe about bringing an "intensity of purpose and mission to really change the culture and habits" of the military. "Some of it's relatively straightforward work where we're making good progress," Hunter's dad read from the teleprompter. "Designing body armor that fits women properly, tailoring combat uniforms for women, creating maternity flight suits, updating requirements for hairstyles." Everything is centered around women, in other words, with not even so much as a mention about the men who also serve in the military. "Perhaps maternity flight suits have been around for a while. We've never heard of them," Carlson added in his segment. "But here was the 'president' of the United States promoting them at a press conference."

There are no more sacred institutions left in America, thanks to "wokeism"

After Carlson's segment aired, the military became triggered. Some of its top brass came forward – it is rare for high-level uniformed personnel to do this – with statements of condemnation against him. No matter how right Carlson is, even the military has succumbed to political correctness as it elevates gender, in this case, over merit. The military is also offering free sex changes to gender dysphoric servicethem who identify as neither male nor female. Along with pregnant women, this is the future of the United States military. Defense One, a publication of the Pentagon, proudly announced that Beijing Biden is compiling "a racially and gender-diverse cabinet," much like the military is trying to do by apparently targeting anyone other than white men to fill its ranks. The publication highlighted the appointment of Lloyd Austin, a retired Army general, who became the first black defense secretary. As pointed out by Carlson, however, Austin actually came from "the cynical world of private equity." "But you're not supposed to notice that," Carlson joked. "You're supposed to notice only that Lloyd Austin is black." "The real headline, however, is that Lloyd Austin is the second defense secretary in a row to have been on the payroll of Raytheon, the massive defense contractor. If you saw something like this happen in a Central American country, you would call it corruption, and you would be right." Carlson was raked over the coals for these statements and others, as he usually is. Thankfully, he is brave enough to make them and is more concerned with facts than he is with feelings. "The Department of Defense has never been more aggressively or openly political," Carlson lamented towards the end of his segment." More related news about the future of America under feminism and LGBTQ can be found at Collapse.news. Sources for this article include: DefenseOne.com NaturalNews.com FoxNews.com
Mastodon
Parler
Gab
Copy
Tagged Under:
military national security pentagon twisted pregnancy women liberals White House national defense army insanity libtards pregnant women Joe Biden left cult Biden woke military flight suits
You Might Also Like 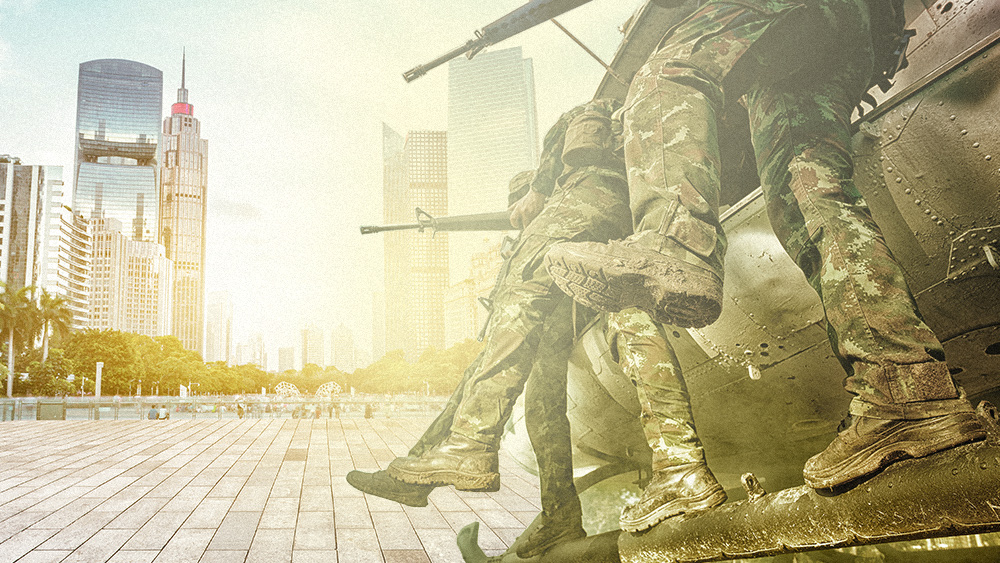 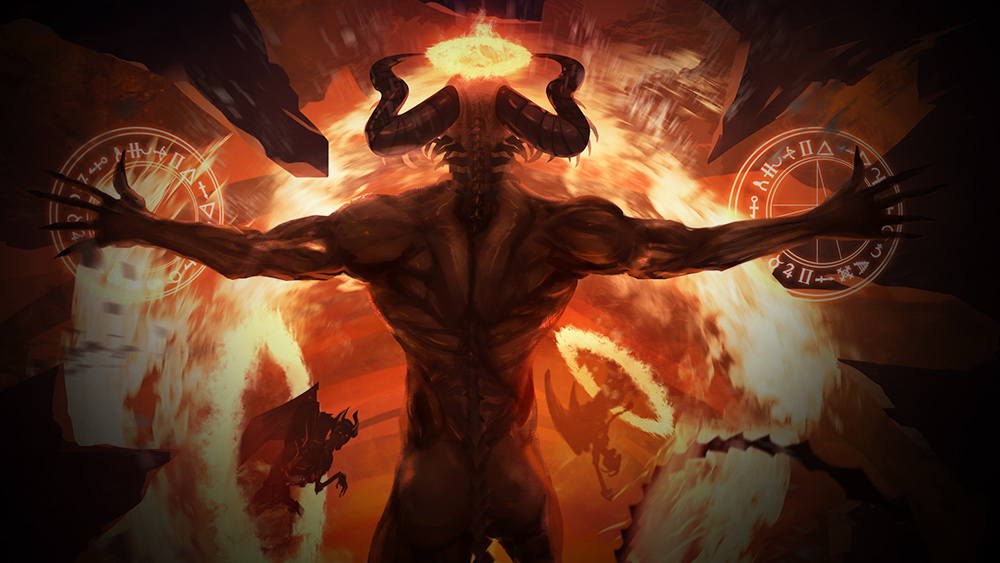 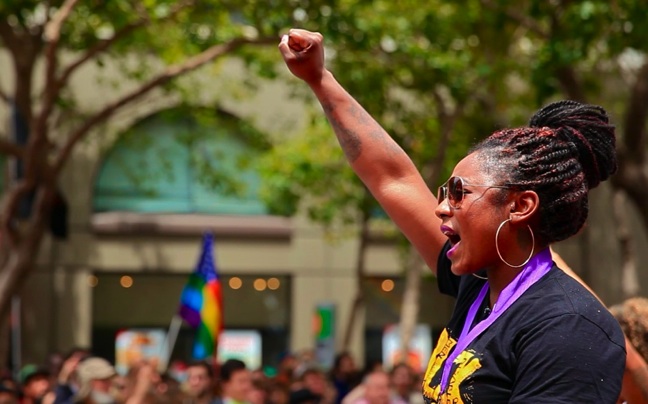 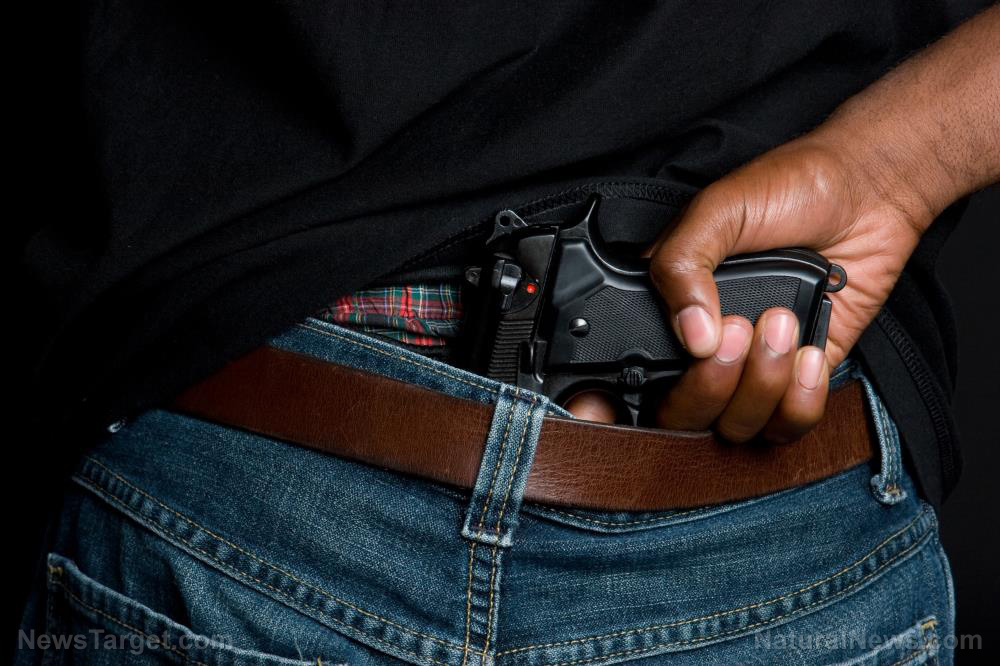 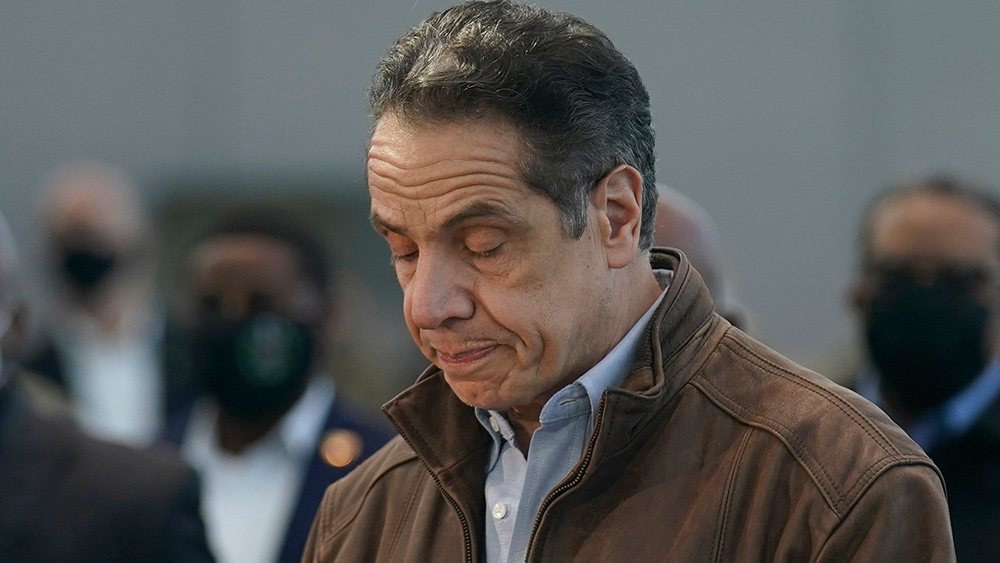 Cuomo busted AGAIN, this time for prioritizing covid testing for his relatives 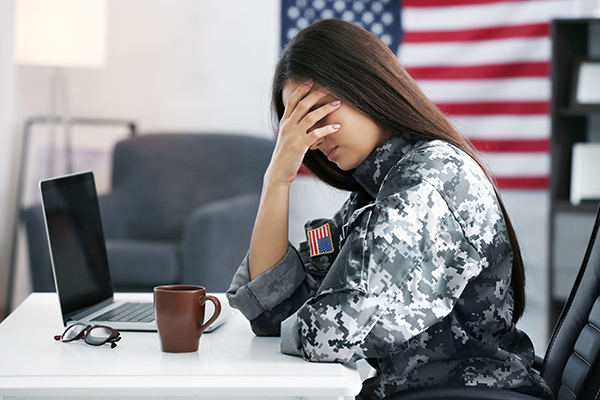