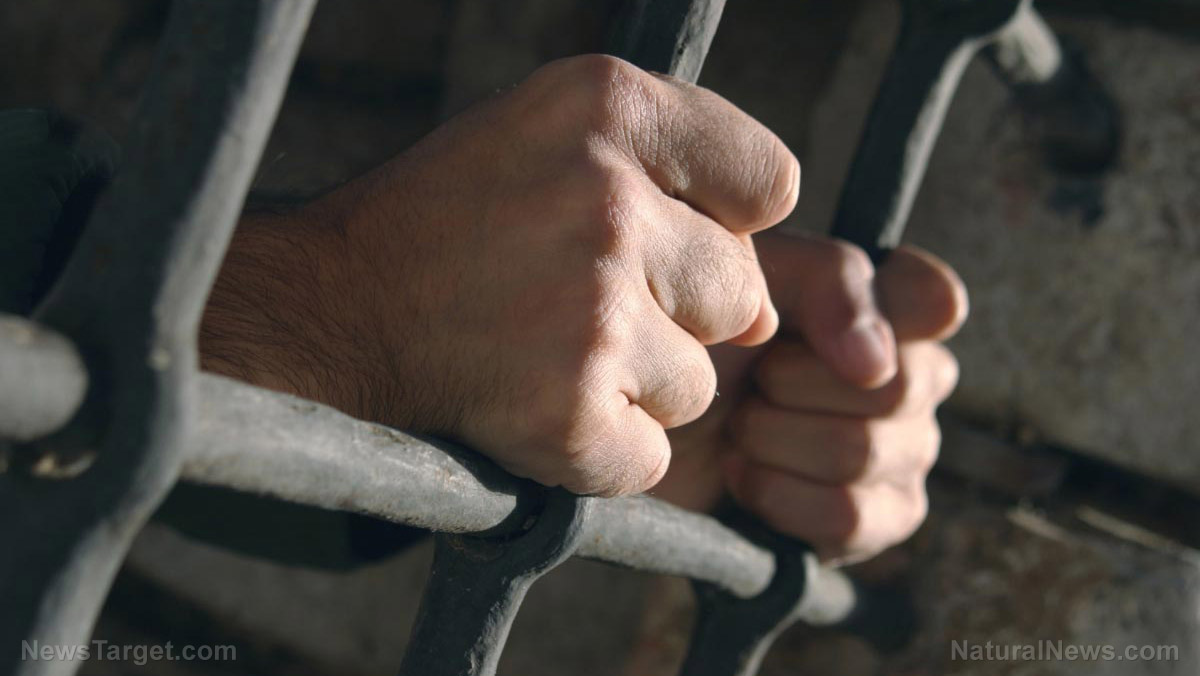 Sen. Brad Hoylman, a Democrat, is pushing new legislation in New York that would make it a crime to share "misinformation" on social media. If passed, S7568 would "Hold Tech Companies Accountable for Promoting Vaccine Misinformation & Hate Speech on Social Media." This "includes a false statement of fact or fraudulent medical theory that is likely to endanger the safety or health of the public." It would of course then be up to government officials like Hoylman to decide what constitutes a "fact" and what constitutes a "lie." As we have seen, this tends to vary based on a politician's political affiliation. The bill has not yet advanced from committee and could end up getting killed just like other controversial ones have. It is still a potential threat, though, and New Yorkers need to know about it in order to oppose it. According to Hoylman's office, the legislation "focus[es] on the active choices these companies make when implementing algorithms designed to promote the most controversial and harmful content." Holyman himself also made reference to last year's "insurrection" at the U.S. Capitol on January 6 as substantiating the need for such a bill because the "rioters" supposedly used social media to plan their attack.

Hoylman conveniently ignored making any mention about Antifa or Black Lives Matter (BLM), though, even though these two domestic terrorist groups have committed much more violence over the years – and used social media to do it. Even though the circumstances surrounding George Floyd's death have largely been misreported by the corporate-backed media – meaning the official story itself is misinformation – Hoylman does not see any need to try to silence the propaganda that led to violent BLM and Antifa riots all across the nation. It is clear, based on all of this, that Hoylman's bill was specifically crafted to target his and his fellow Democrats' political opponents. It has nothing to do with stymieing the spread of misinformation, in other words. It also takes aim at "anti-vaxxers," who are quickly becoming enemy No. 1 in these Disunited States of America, where any opposition or even skepticism to Big Pharma is quickly becoming a criminal offense. Even just sharing official data on vaccine injuries and deaths from the government's VAERS (Vaccine Adverse Event Reporting System) database is a big no-no and something that Hoylman wants to punish. Rep. Marjorie Taylor Greene (R-Ga.) learned this the hard way recently after her Twitter account was banned for containing links to VAERS data. Hoylman claims that Twitter and other social media platforms need to engage in this type of blatant censorship because to do nothing about it "has real life costs to public health and safety." "So when social media push anti-vaccine falsehoods and help domestic terrorists plan a riot at the U.S. Capitol, they must be held accountable," Hoylman insists. If Hoylman's bill somehow passes, New York's attorney general and lawyers for New York municipalities, along with individuals, businesses and associations "harmed" by this kind of free speech, would be allowed to sue in state and federal courts for damages. Not only social media platforms are at risk but so are social media users. Anything deemed "likely to endanger" the public, no matter who posts or promotes it, could potentially be sued. George Washington University (GWU) Prof. Jonathan Turley called Hoylman's proposed legislation "perfectly Orwellian. He added that Hoylman's press release contained a "mix of algorithmic conspiracy theory and anti-free speech doublespeak." The latest news about the left's crusade to stamp out free speech can be found at FirstAmendment.news. Sources for this article include: LawEnforcementToday.com NaturalNews.com
Mastodon
Parler
Gab
Copy
Tagged Under:
fascism free speech First Amendment censorship freedom tyranny New York misinformation banned thought police Medical Tyranny Orwellian censored speech police obey enslaved badhealth criminalize Brad Hoylman
You Might Also Like