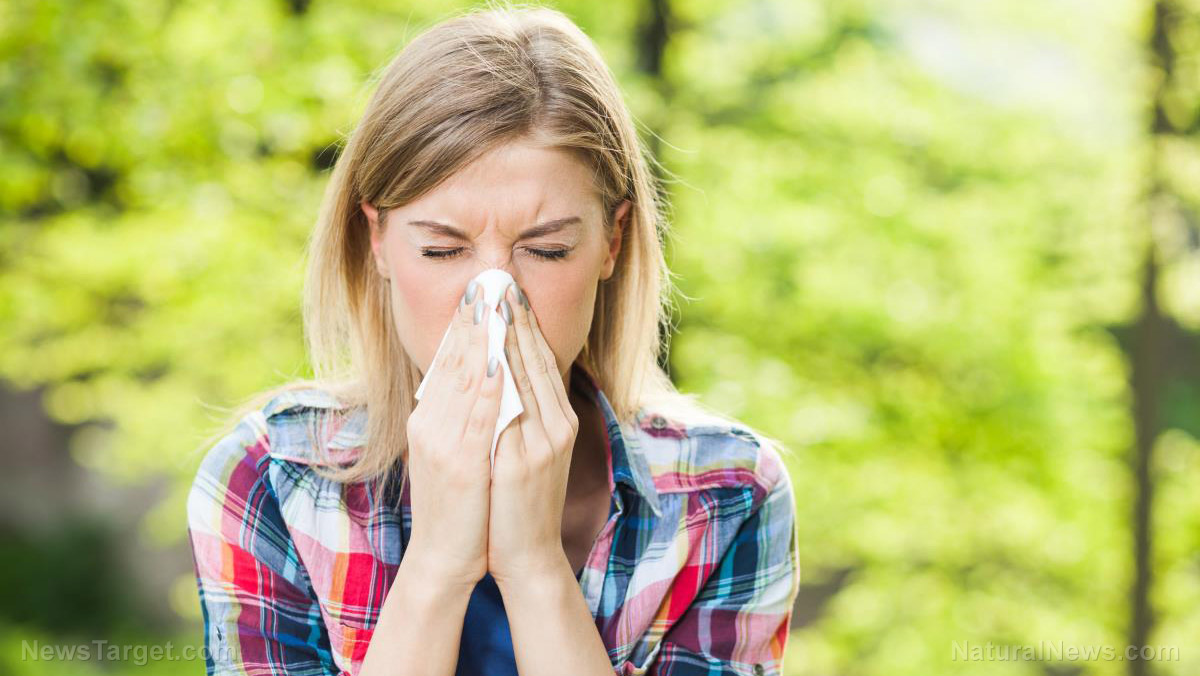 Paul Hunter, a professor of medicine at the University of East Anglia, told BBC Breakfast the other day that the Wuhan coronavirus (Covid-19) is rapidly becoming just another form of the common cold. Since the sniffles belong to the same family of coronaviruses as the Chinese Flu, the constant mutation from one strain to another will eventually – if it has not already – render the Fauci Flu as harmless as an everyday runny nose. "Covid is only one virus of a family of coronaviruses and the other coronaviruses throw off new variants typically every year or so," Hunter is quoted as saying. "And that's almost certainly what's going to happen with covid: it will become effectively just another cause of the common cold." At some point, Hunter further contends, daily reporting by the corporate-backed media of covid "case" numbers will have to cease. The same goes for all the panicked testing, which is completely unwarranted. "We're not going to be doing daily reporting on cases of the different causes of the common cold going forward, of which covid is one," Hunter added during the interview. "We're going to have to let people who are positive go about their normal lives as they would do with any other cold."

Covid would go away if people just ignored it already

Truth be told, we would probably already be at this stage had Donald "father of the vaccine" Trump never introduced his fake "vaccines," which we now know are spreading more disease. Nearly every case of the Omicron (Moronic) variant is occurring in people who took Trump's jabs and now have damaged immune systems. And the government (along with Trump) is still pushing people to get these things. "This is a disease that's not going away," Hunter further explained, suggesting that self-isolation and other measures will simply need to stop at some point because they are not getting us anywhere. The only good news about Moronic is that it appears to be relatively mild, at least according to the "experts." "There is early encouragement from what we know in South Africa that you have fewer hospitalisations and that the number of days that they stay in hospital if they do go into hospital is also lower than in previous variants," says U.K. Environment Secretary George Eustice. "At the moment we don't think that the evidence supports any more interventions beyond what we have done," he added, noting that the government is keeping it "under very close review." For the time being (at least until the New Year), no new Fauci Flu restrictions are expected to be imposed in Great Britain. All of that could change, however, once the ball drops and 2022 arrives. "Covid is a big scam," suggested one commenter at The Epoch Times who also wrote that covid already is the common cold and really always has been. "So to boil it down to the basics, as the kids would say 'virus gonna virus' so we might as well get back to living our lives," wrote another. Another wrote that the elderly and other immunocompromised have been dying from coronaviruses for centuries. Just like every year even before covid, weaker people who succumb to the sniffles or a bad case of the flu often die – covid is nothing unique, in other words. "The globalist scumbags and medical tyrants who have either orchestrated this 'pandemic,' or at least capitalized on its ramifications over the past 18+ months will not LET IT become 'just a case of the common cold,'" wrote another. The latest news coverage about Chinese Germs can be found at Pandemic.news. Sources for this article include: TheEpochTimes.com NaturalNews.com
Mastodon
Parler
Gab
Copy
Tagged Under:
common cold pandemic outbreak infections COVID variants variant omicron Moronic Paul Hunter
You Might Also Like