Top Stories from Independent Journalists Across the Web
The FDA couldn't care less about your health, and neither does any other government entity
By ethanh // 2021-10-10
Mastodon 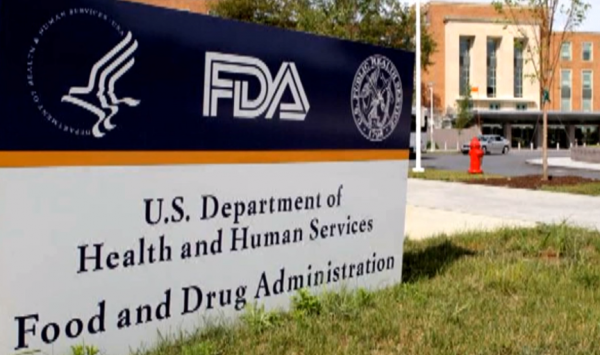 The concept of government regulatory agencies is uniquely American and something that has proven to be an utter disaster – probably by design. The U.S. Food and Drug Administration (FDA), for instance, could not care less about public health, even though this is why it supposedly exists in the first place. The real reason the FDA exists is to protect and enhance Big Pharma profits, disenfranchising the "poors" in order to continually benefit the rich. You might call it capitalism run amok, this merger of the public and private sector. It is also known as fascism, and it is what has ruled the United States for at least as long as this writer has been alive. "Though conceptualized as mere advisory bodies at the time of their emergence in the late 19th century, federal regulatory agencies have since acquired comprehensive legislative powers and even quasi-judicial powers – exercising 'social control through rulemaking' with 'almost no supervision by other branches of government,'" reports The Defender. "As legal scholars tamely explain, 'unique pressures and influences ... invariably push [regulators'] actions, and their decisions on policy questions, in a direction favored by regulated firms.'" This phenomenon is known as "regulatory capture," and it is the norm, not the exception. Every so-called regulatory agency in America today works on behalf of the industries they supposedly regulate, and against the best interests of Americans.

Half of FDA's budget comes from Big Pharma

A big reason why this is the case has to do with the fact that nearly half of the FDA's budget comes from the pharmaceutical industry. Big Pharma funnels cash to the FDA to get the agency to fast-track more than 50 percent of all new drugs, most of which are unsafe and ineffective. The only time the FDA ever issues any kind of recall or does anything that even remotely appears to benefit the American public is when a drug company tells it to – probably to save face so future drugs from the same companies will be accepted by the masses. Everything revolves around Big Pharma profits, and public health is not even part of the equation. This is what your tax dollars are paying for, America. "Vaccines" are included in this as well, with the FDA rubber-stamping jab after jab on behalf of the vaccine industry. If it can be fed into a syringe and injected into a person's body, the FDA fully supports it because money is everything in America. This type of thing has been going on for decades, by the way. Even back in the 1960s, the FDA fought against efforts to protect the American public against thalidomide, a deadly drug that killed many before it was eventually pulled from the market. "Strong marketing pressure in an industry hungry for new medicines brought an inadequately tested drug to the market, targeted outsourcing quickly expanded the client base and finally market forces prevented timely withdrawal, even when evidence was emerging of disastrous side-effects," wrote a GlaxoSmithKline (GSK) researcher back in 2013 about the thalidomide scandal. "[M]any of the pressures that led to the thalidomide disaster exist today with record high management and shareholder pressures to achieve success, parallel worldwide marketing, increased numbers of targeted outsourcing by small companies forming alliances with 'Big Pharma' and ... a breakdown in the system of checks and balances that have existed in the regulatory authorities." Nothing has changed since that time, and the situation has only worsened. The FDA has proven that there is no synthetic substance it will not approve. At the same time, anything and everything natural is on the FDA's ban list because it threatens the Big Pharma profit machine. The latest news about America's system of government can be found at Fascism.news. Sources for this article include: ChildrensHealthDefense.org NaturalNews.com
Mastodon
Parler
Gab
Copy
Tagged Under:
profits vaccines fascism corruption twisted Big Pharma FDA pharmaceuticals pandemic death Public Health Medical Tyranny destruction medical fascism Plandemic
You Might Also Like 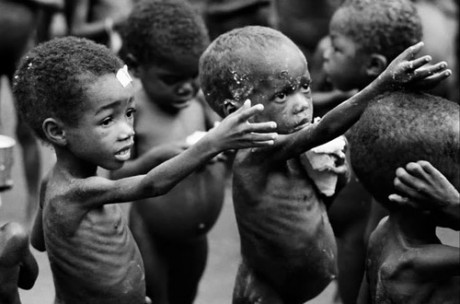 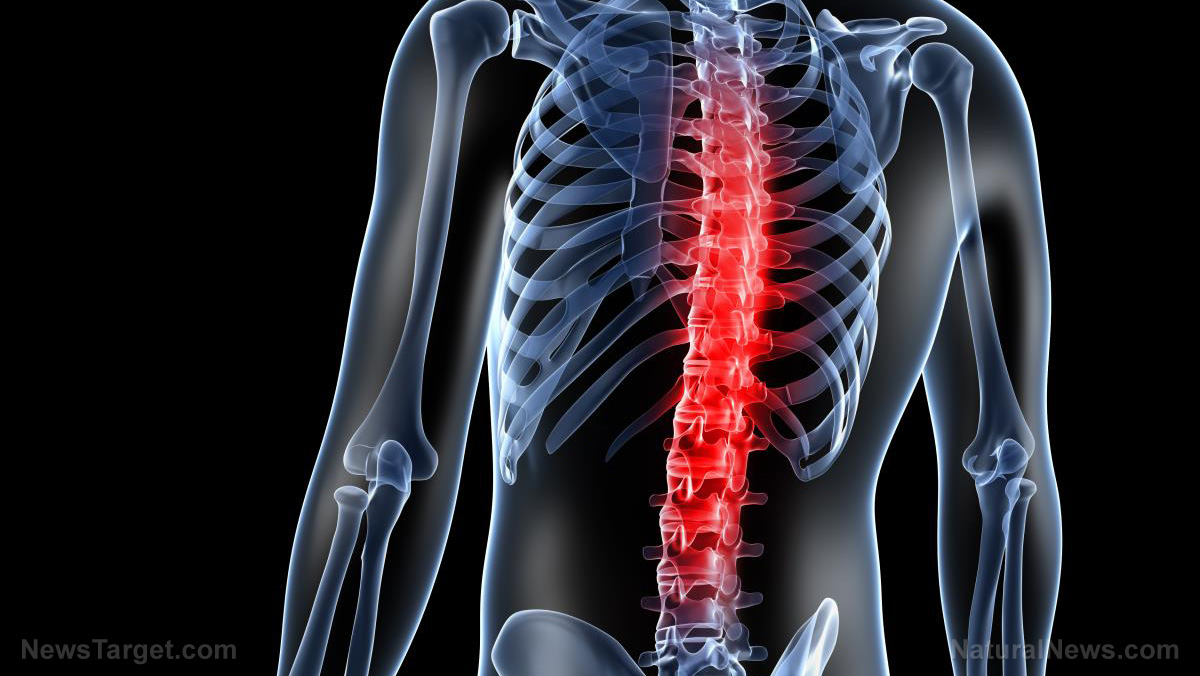 The manufacturing of bone diseases: The story of osteoporosis and osteopenia 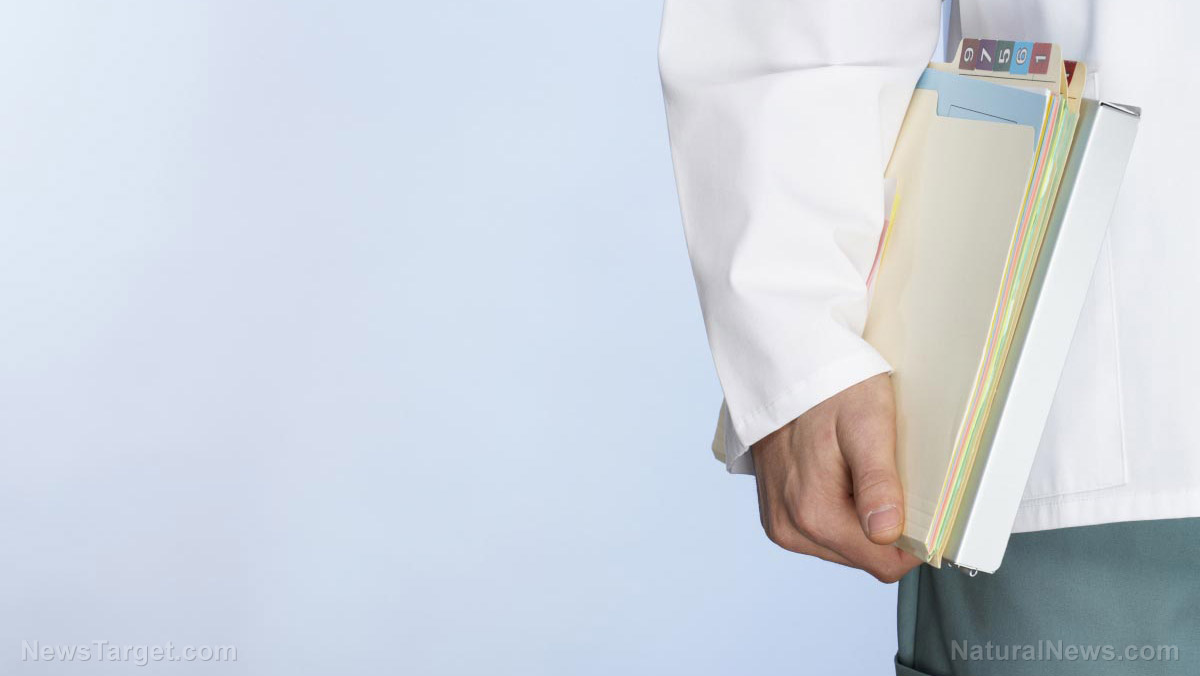 The U.S. is destroying its own health care infrastructure by attacking the people who remember what medicine means 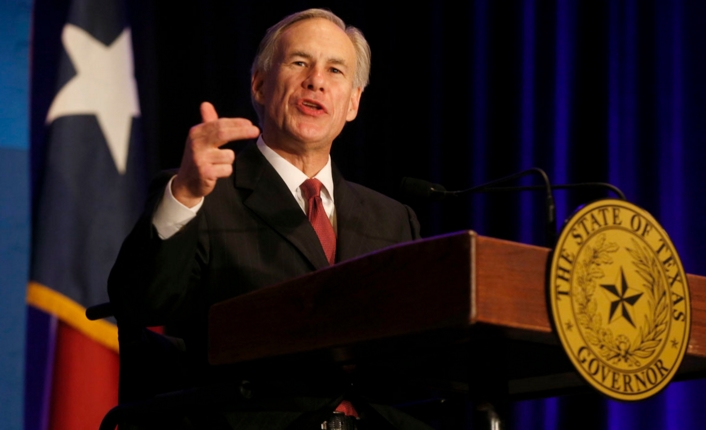