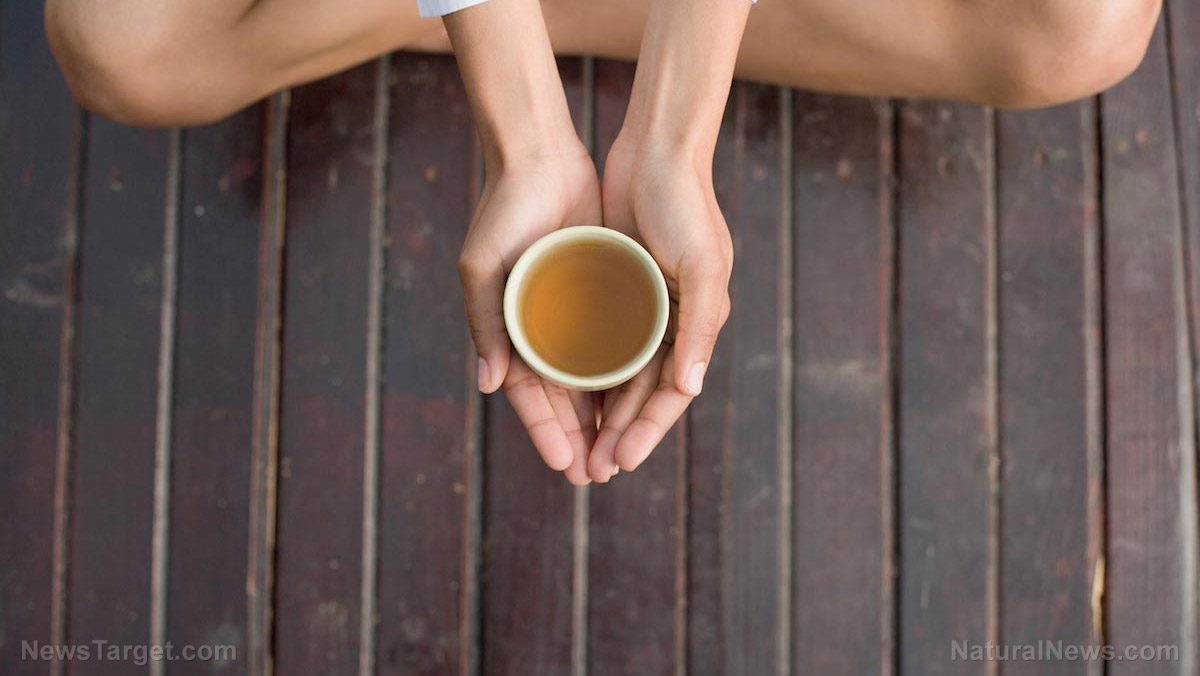 A new study investigates the antiviral activity of four plant extracts. Among the plants studied are: green tea (Camellia sinensis), pomegranate juice (Punica granatum), black choke berry juice (Aronia melanocarpa), and elderberry syrup (Sambucus nigra). These medicinal plant extracts were effective in vitro for stopping viral attachment, reducing viral load, and stopping the spread of infectious SARS-CoV-2, influenza, and adenovirus. There was NO effective public health response to SARS-CoV-2 among the developed Nations because government leaders forbade natural immunity and dismissed effective strategies to achieve natural immunity. Entire populations are trained to fear endemic infections, instead of equipping the body to face them. Whether the infection is labeled covid-19, influenza or something else, all these infections are inevitable and can be overcome naturally, resulting in durable and comprehensive immunity.

The antiviral phytochemicals from medicinal herbs can block viral attachment, prevent dissemination of virus into the lower airways, and reduce overall viral load. These actions can reduce the spread of infectious viral material by magnitudes greater than the current fear-based approach which does not differentiate those with infection and those without and has no measurable effect on reducing the amount of infectious virus emanating from an infected person. All four juices showed virucidal activity against SARS-CoV-2, influenza A virus (IAV) and the naked adenovirus type 5 (AdV5). This antiviral activity has previously been demonstrated against influenza viruses in vitro. Pomegranate and black choke berry stop viral replication against the enveloped viruses. Elderberry syrup is so therapeutic, it improves symptom relief for influenza patients, making recovery much easier. The simple act of gargling green tea combats influenza infections, too, cleansing one of the main areas where respiratory pathogens enter the body. In the study, SARS-CoV-2 was sensitive to green tea and pomegranate juice, and the virus was completely deactivated by choke berry juice. In fact, choke berry juice reduced more than 96% of SARS-CoV-2 infectivity. Adenovirus Type 5 resisted the phytochemicals, but its replication was stalled the most by choke berry juice. The influenza A virus was very susceptible and was inactivated by each phytochemical. The authors of the study said that the plants’ antiviral activity against influenza was as strong as hospital grade disinfectant. All these extracts are inexpensive and can readily be deployed on a mass scale, but the public health leaders ignore the actual strategies that work, and refuse to promote treatments that reduce suffering and save lives.

Rapid deployment of herbal tinctures, juices and teas is how the population can adapt to respiratory pathogens

Plant-based medicines contain catechins, tannins and flavonoids that attack viral proteins. The polyphenols in pomegranate inactivate influenza viruses by targeting the virion surface glycoproteins, causing structural damage to the virion. The catechins in green tea break down the virion structure. More specifically, epigallocatechin gallate disrupts virus particles, weakening their intensity and blocking their interaction with target cells. Catechins interfere with endosome acidification and viral enzyme activity, blocking their fusion to host cells. The phytochemical, theaflavin-3,3′-digallat prevented SARS-CoV-2 infection by simply interfering with its cellular receptor -- angiotensin-converting enzyme 2. Plant-based extracts show remarkable antiviral activity, but their potency varies from product to product. The authors of the study believe that these basic plant juices and extracts should be used on a daily basis as oral rinses. “Since viral replication, symptoms and transmission occur in the nasal and oropharyngeal area, reducing viral titers as early as possible might represent a proactive strategy to prevent infection, dissemination, disease, and spread,” the authors wrote. These herbal products are common food preparations that can be applied as convenient ‘oral rinses' and then swallowed for internal benefits. The authors stressed the importance of using herbal antivirals in the hospital setting to mitigate viral attachment and viral load, no matter if the infections are SARS-CoV-2, influenza or some other respiratory pathogen. Healthcare workers, the elderly and the immunocompromised would benefit greatly from these juices, extracts and teas. They should be deployed to nursing homes. These products should also be made available to schools to boost the immune response of children and teachers, to do away with insidious quarantine procedures, forced masking and other brain damaging, stress-inducing germaphobe behavioral controls. Sources include: Biorxiv.org NaturalNews.com NaturalNews.com NaturalNews.com
Mastodon
Parler
Gab
Copy
Tagged Under:
natural medicine herbal medicine herbs prevention pomegranate green tea Public Health plant medicine tinctures remedies elderberry respiratory infection goodscience goodhealth goodmedicine coronavirus covid-19 spike protein viral load viral attachment covid cures durable immunity choke berry immunity protocols health strategies oral rinse
You Might Also Like 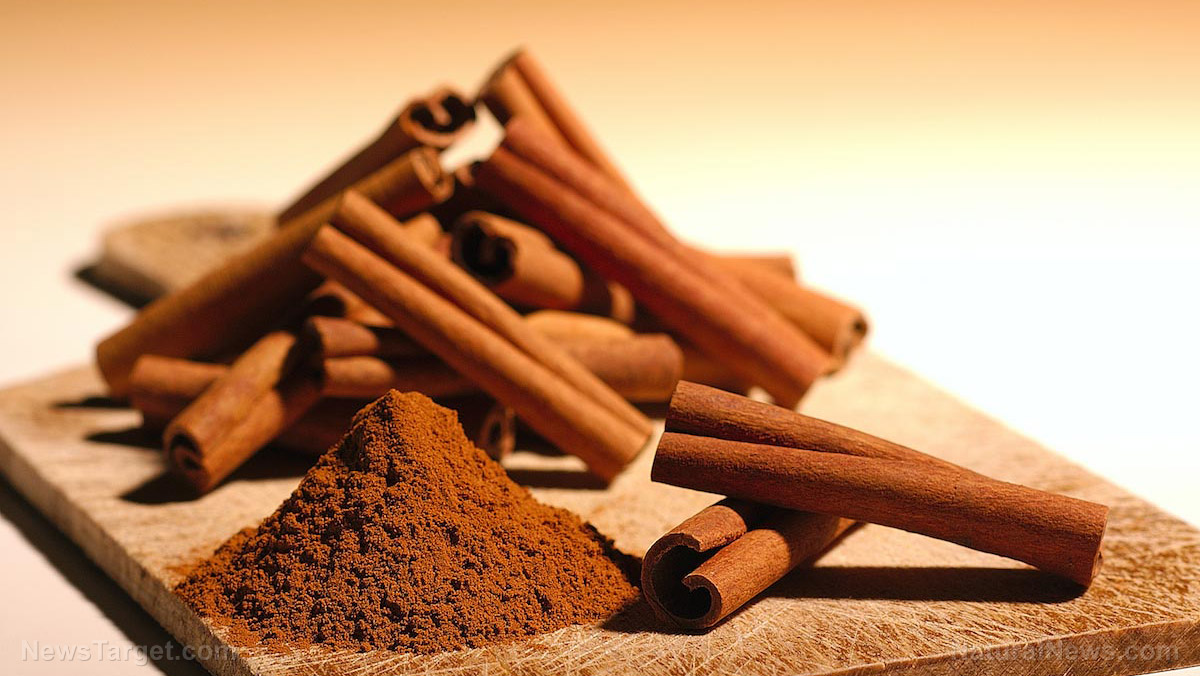