Top Stories from Independent Journalists Across the Web
Why God will NOT save humanity... prepare for Hell on Earth as human society reaps the consequences of unleashing mass destruction, death
By healthranger // 2021-08-29
Mastodon 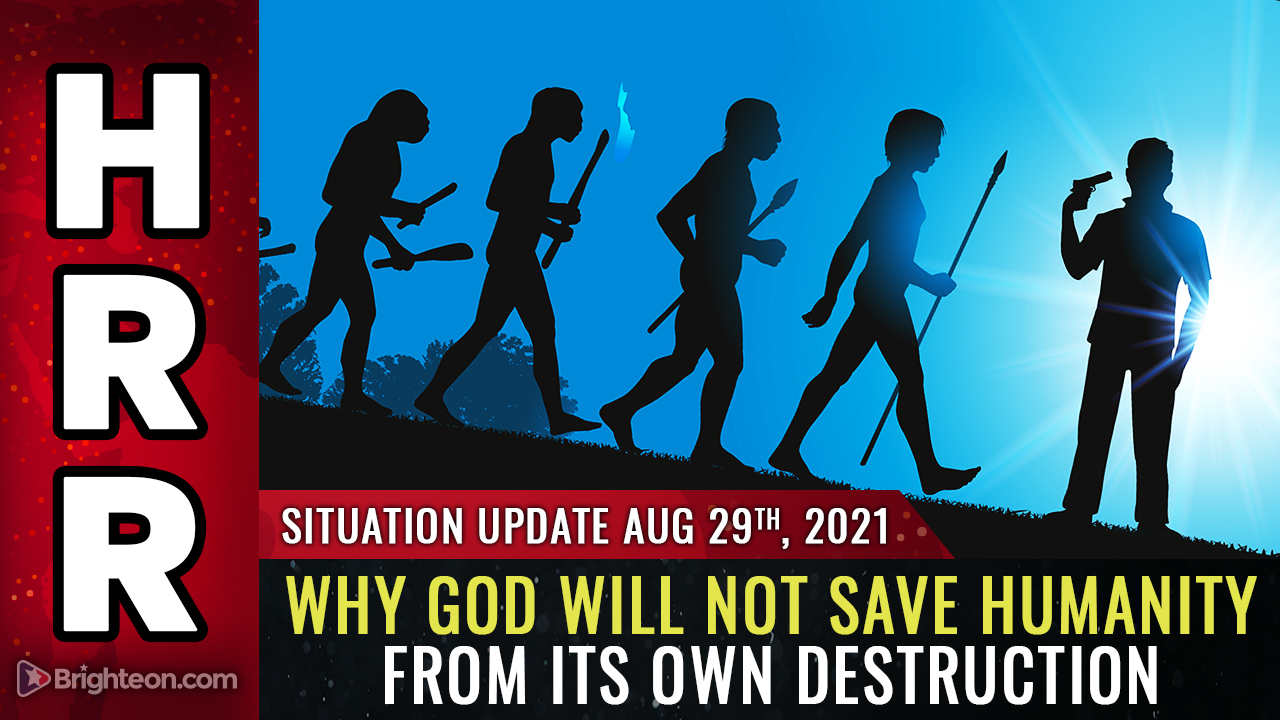 As globalists accelerate their engineered mass depopulation agenda, we must all remember that God will not intervene until humanity has reaped the consequences of its own destruction. Why is this the case? Because God granted humanity free will, and free will means nothing if those who have it are not allowed to experience the consequences of their own actions. Because of the unleashing of biological weapons via "vaccines," we are about to endure a devastating collapse of modern civilization. I believe that even from God's point of view, this is a necessary process for humanity to return to God and learn the lessons of what happens when you allow your society to become steeped in evil, demonic activities such as abortion, pedophilia, child-maiming transgenderism and bioweapons attacks waged by institutions of "authority." There only real authority who matters is God, and if he were to step in right now and halt the disastrous outcomes that have been set in motion, humanity would never learn the most important lessons that will reshape our civilization for millennia to come. Were God to intervene and control the decisions of humans without allowing us to experience free will, then human beings would be nothing but puppets, and God's creation of life would be a pointless exercise. As the Bible teaches, numerous societies have turned away from God over the last two thousand years, each suffering its own horrific demise, often followed by survivors begging God for forgiveness and salvation. Only when free, conscious beings choose to live under God's principles of honoring life will society prosper. Put another way, we will never experience a prosperous society while so many institutions (entertainment, "science," government, the "church," etc.) are run by God-hating satanists who revel in the mass murder of unborn children and mass suffering via bioweapons "vaccine" injections.

Pray all you want, but you will still have to endure the wrath of God that's being unleashed against this corrupt, fallen society. The plagues, the famine, the financial collapse, the mass death and suffering unleashed by the plandemic... it is all inescapable. In fact, it is already recorded in the Bible throughout numerous books and chapters. I understand that some people believe in a "pre-trib" salvation where God removes them from this realm before the tribulation is unleashed, but if anyone's belief in a pre-trib worldview causes them to avoid preparing for the collapse of society, then I would say it is a foolish belief that should be immediately reconsidered. If anything, God wants us to prepare and to witness what is coming, for without living through it ourselves, how can we teach subsequent generations about the events unfolding right now? I do not believe God would deprive his own followers of the most important experiential lesson in all of human civilization. This is the most important lesson of all, and you must see it to believe it. You must live it to appreciate the 1,000 years of peace and abundance that will follow. No one will be insulated from it. All who are living today shall bear witness to the consequences of what demonic evil has unleashed upon our world, often as self-proclaimed "Christians" pretended to be people of God even as they compromised their values and caved in to abortion, transgenderism or demonic wokeism. Now, we must prepare as the consequences of evil ripple across our world, unleashing unprecedented human suffering and death via the covid vaccine death shots. The collapse of society as we know it will automatically follow, just as planned. This is a globalist attempt at an extinction level event, after all, and no one can be truly isolated from the consequences of what evil forces have set into motion. Learn more in today's Situation Update podcast: Brighteon.com/b241cbca-5e8e-4c5d-b779-46b1aba9b345 Find new podcasts and interviews each day at the Health Ranger Report channel on Brighteon.com: https://www.brighteon.com/channels/hrreport And be sure to watch Brighteon.TV for daily original programs from dozens of hosts.
Mastodon
Parler
Gab
Copy
Tagged Under:
collapse evil God depopulation humanity chaos faith destruction hell
You Might Also Like 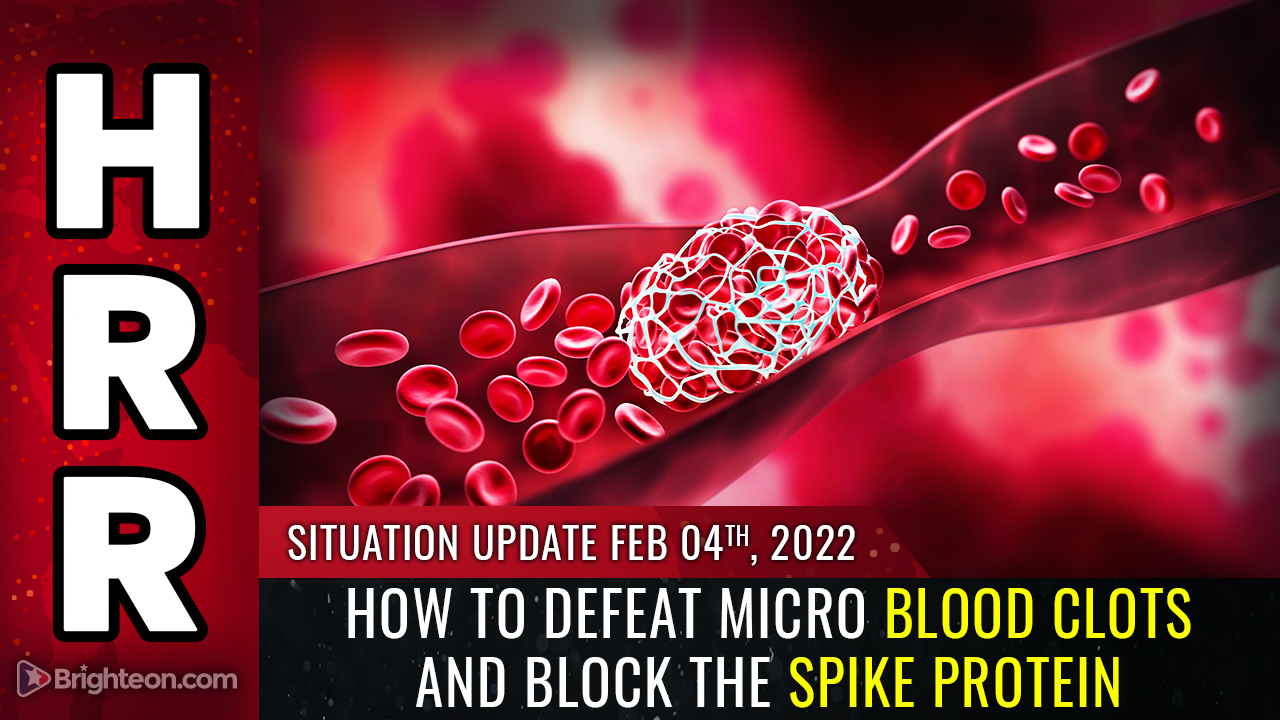