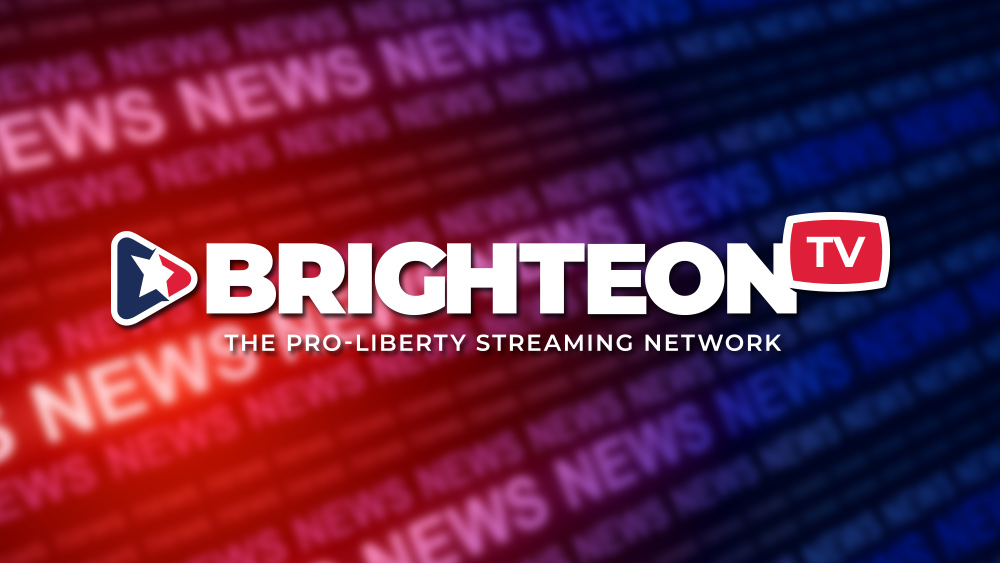 Attorney Thomas Renz -- the attorney behind the recent whistleblower lawsuit alleging the U.S. government has proof of at least 45,000 deaths from Wuhan coronavirus (COVID-19) vaccines -- announced that he launching a weekly live program on Brighteon.TV. Over the past few months, Renz has been making a name for himself lending a helping hand to grassroots efforts to fight public health orders vaccine mandates in his home state of Ohio. Now, Renz is turning to Brighteon.TV to share his thoughts on COVID-19, vaccine mandates and more, without fear of censorship from Big Tech. "One of the things I'm dealing with is the censorship we're fighting," Renz says in his announcement video. "Part of the fight is going to the right spot for your information we want to thank Brighteon. Brighteon is gonna have us here we're going to have an opportunity to get some information out. Please pay attention listen learn we look forward to sharing info with you." Watch Renz's announcement of his weekly live show below.

Ohio lawyer no stranger to fighting against medical tyranny

Renz is no stranger to fighting against government mandates and health orders supposedly meant to stop the spread of COVID-19. Last year, Renz was involved with the lawsuit that citizen group Ohio Stands Up filed against the Ohio Department of Health. The group had availed of the legal services of Renz and another Ohio attorney, Robert Gargasz, in its suit against the state health department. In the suit, Ohio Stands Up asked a judge to overturn all COVID-19 health orders in the state and award $75,000 in damages to each plaintiff. Beyond the suit, Renz also recently testified to a state House committee on House Bill 90. This was a bill that would have allowed Ohio lawmakers to vote down public health orders without Ohio Gov. Mike DeWine's approval. Footage of Renz's 35-minute testimony was initially posted on YouTube by citizen's group the Ohio Advocates for Medical Freedom. But the video was later taken down by YouTube for supposedly violating the site's terms of service. "We have clear Community Guidelines that govern what videos may stay on YouTube, which we enforce consistently, regardless of speaker,” said Ivy Choi, a spokeswoman for Google, which owns YouTube. Choi then said that the video of Renz's testimony was taken down because of statements Renz made about how the coronavirus affects certain age groups, which she claimed counted as misinformation. Even the video of his testimony was taken down from YouTube, Republican lawmakers in Ohio praised Renz for his testimony. State Representative Scott Wiggam, the Chairman of the House State and Local Government Committee, praised the lawyer for bringing "the other side of the data to the table. Meanwhile, state Rep. Diane Grendell, herself a vocal critic of public health measures supposedly intended to limit the spread of COVID-19, also praised Renz.

Renz was previously on Brighteon, talking about lawsuits against vaccine mandates

While Renz's may have been censored on YouTube, he will face no such thing on Brighteon. The lawyer is no stranger to the platform, having recently appeared on the Health Ranger Report. In his interview with Mike Adams, the Health Ranger, Renz discussed how a wave of lawsuits challenging COVID-19 vaccine mandates is coming. He also points out that vaccine mandates fundamentally violate human rights. Because of this, he believes a surge of lawsuits is coming to challenge these various vaccine mandates being proposed and even implemented by both the federal and local governments, as well as by private companies such as Disney, Facebook, Google and Walmart. Beyond this, he also went into how he used to believe in vaccines and official narratives. But this all changed after he dove into the real story about COVID-19 vaccines, unearthing a disturbing quagmire of corruption and crimes against humanity. Watch the full interview here: Now, with his own show on Brighteon, Renz can continue to provide relevant information and insight into COVID-10, public health orders, vaccine mandates and more, without fear of censorship. Sources include: Brighteon.com 1 Storage.CourtListener.com[PDF] Legislature.Ohio.gov NaturalNews.com Brighteon.com 2
Mastodon
Parler
Gab
Copy
Tagged Under:
vaccines free speech censorship Big Tech Brighteon coronavirus covid-19 pandemic vaccine mandates
You Might Also Like