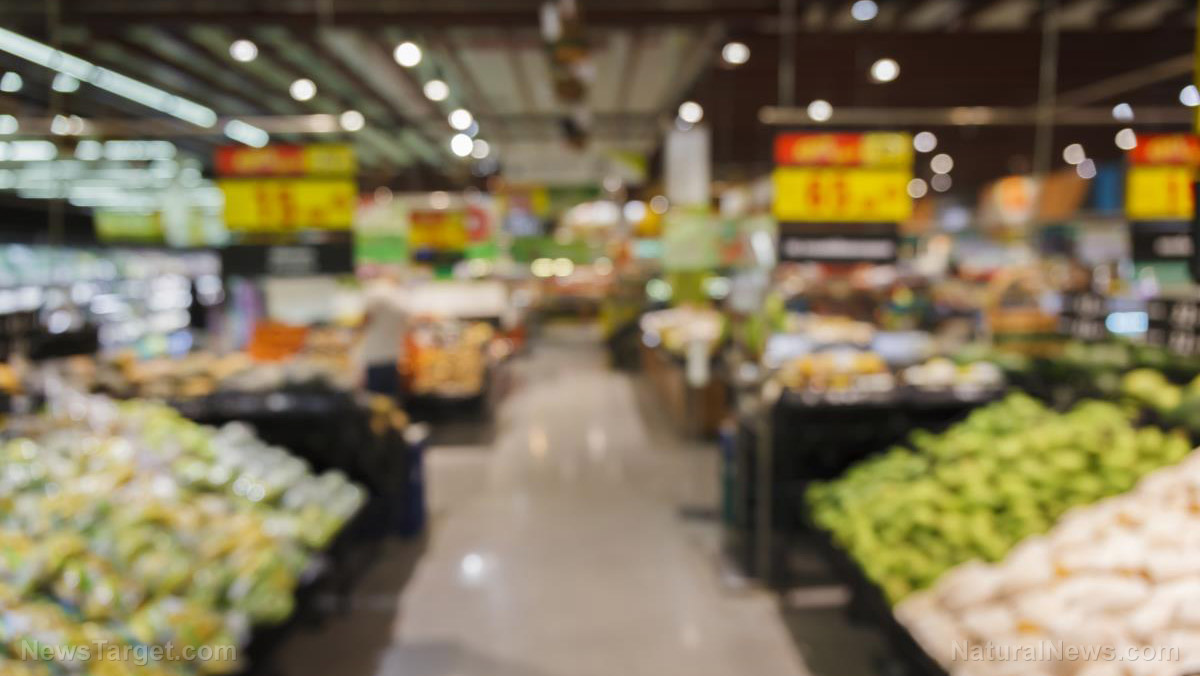 As all health clubs, restaurants and theaters in New York City prepare to force their patrons to show proof of Wuhan coronavirus (Covid-19) "vaccination" come September, Mayor Bill de Blasio is said to be scheming up an expansion to the new rule that some worry may include grocery stores. According to area health officials, the Big Apple's Trump Vaccine "mandate" is being reevaluated to possibly include other businesses such as delis, bodegas and supermarkets. This would mean that New Yorkers who are "unvaccinated" would no longer be allowed to eat. Over the next several weeks, meanwhile, de Blasio has ordered the first three types of businesses to begin checking people's Chinese Virus injection cards while he figures out which additional businesses will need to do the same in order to "flatten the curve." "The only way to patronize these establishments indoors will be if you're vaccinated," de Blasio declared. "The goal here is to convince everyone that this is the time. If we're going to stop the 'delta variant,' the time is now." While de Blasio has not yet implemented another mask mandate in the city as some leftists were complaining that he should, he did indicate to the press that forcing New Yorkers back into face diapers is not necessarily off the table. "Right now, what we want to nail is people getting vaccinated and, very bluntly, showing that life is much better when you're vaccinated," de Blasio says. "You have more freedom when you're vaccinated, and you have a lot less, you have fewer choices, fewer opportunities if you're not vaccinated."

In response, White House occupier Joe Biden praised de Blasio for establishing a new system of medical apartheid in New York City, calling on other cities across America to do the same thing. Pedo Joe says he would like to see all of America either injected or starved to death because this is the only way to keep everyone "safe" against the latest Chinese Disease variants that Tony Fauci has promised are coming if total compliance with the jab program is not achieved. Hunter's dad is obviously upset that his 70 percent vaccination goal by Independence Day was a miserable failure. Too many Americans are still making their own medical decisions rather than allowing the mainstream media to do it for them, so now Hunter's dad is demanding more tyranny as the final solution. Restauranteurs throughout New York City, meanwhile, are questioning how, logistically, they can be expected to check people's vaccine cards, especially during busy times like the lunch rush. "Will customers get offended for checking if they got covid vaccinations?" asked Seongmin Jun, the manager of Dear Han Café in Queens. "I mean, I don't know how to do that, or even if I will have time to do that." Jun told the Associated Press that de Blasio and his cronies are making it "too hard for businesspeople" to even comply with their demands. "There must be another way to reduce the cases of covid." There is another way, and it involves turning off the television, deactivating social media and ignoring the government. Do these things and be amazed as "covid" quickly disappears from existence. "This is very dangerous talk," noted one commenter at The Epoch Times about de Blasio's draconian language about vaccinated New Yorkers having more freedoms than unvaccinated New Yorkers. "The concentration camps are next." "De Blasio should just put a yellow star on all the vaccinated," wrote another. To keep up with the latest news about Chinese Injection tyranny, be sure to check out ChemicalViolence.com. Sources for this article include: TheEpochTimes.com NaturalNews.com
Mastodon
Parler
Gab
Copy
Tagged Under:
grocery stores vaccines fascism Trump vaccination freedom tyranny health freedom Medical Tyranny Bill de Blasio New York City obey badhealth medical fascism coronavirus liberty vaccine wars Fauci COVID Plandemic vaccine passports Apartheid
You Might Also Like 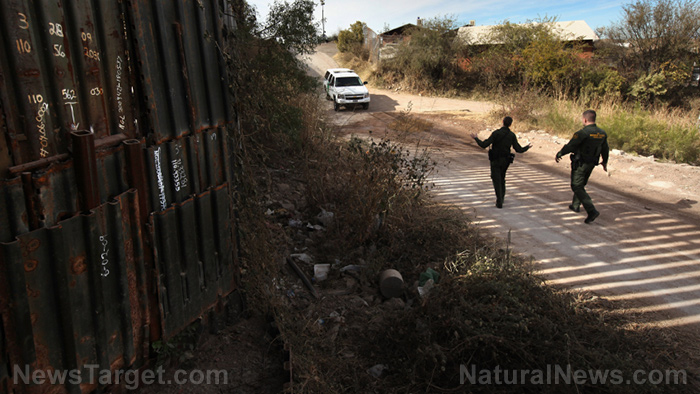 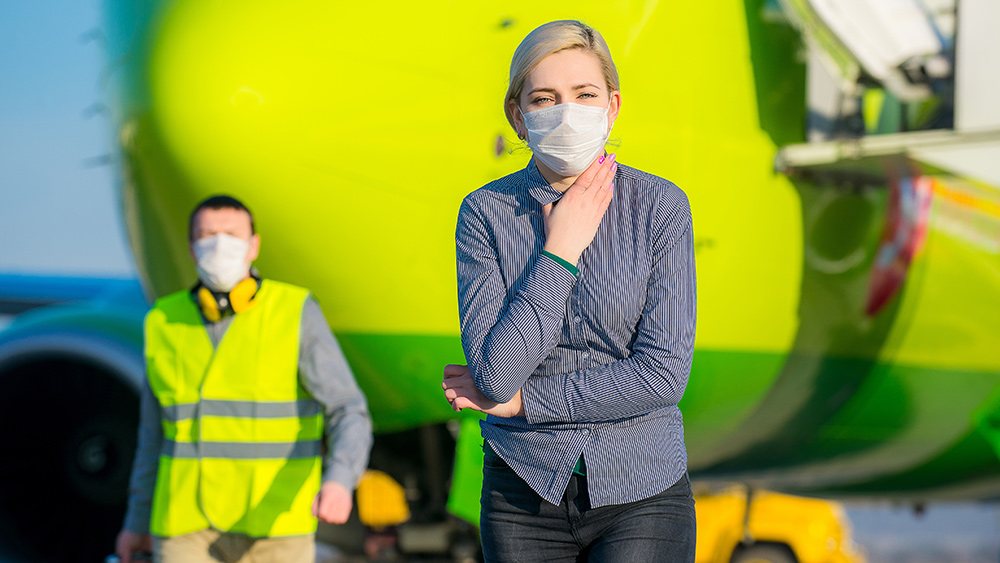 Alaska Airlines to require COVID-19 vaccines for all employees, despite record of widespread injury and death caused by vaccines 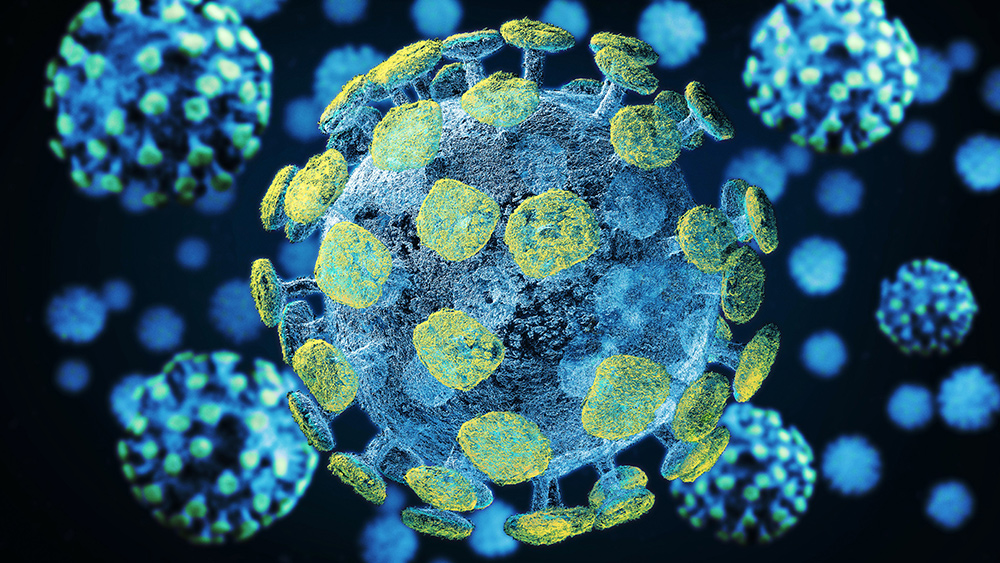 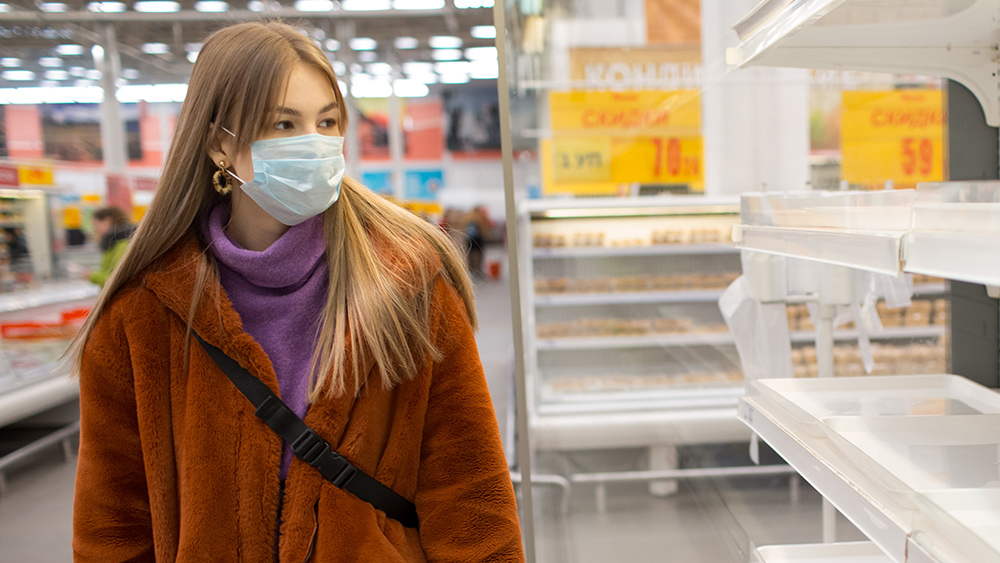 Getting your goods when stores refuse you service – Forget prepping for disaster, we need to prepare for post-pandemic tyranny we are already seeing 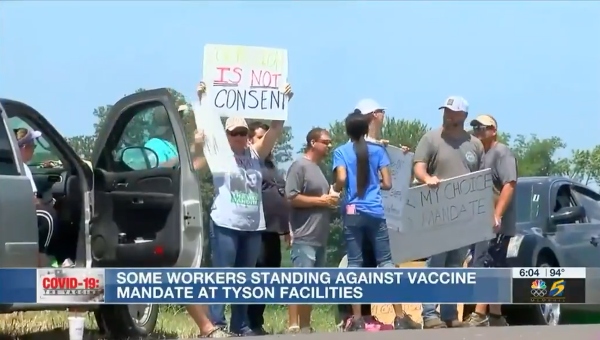