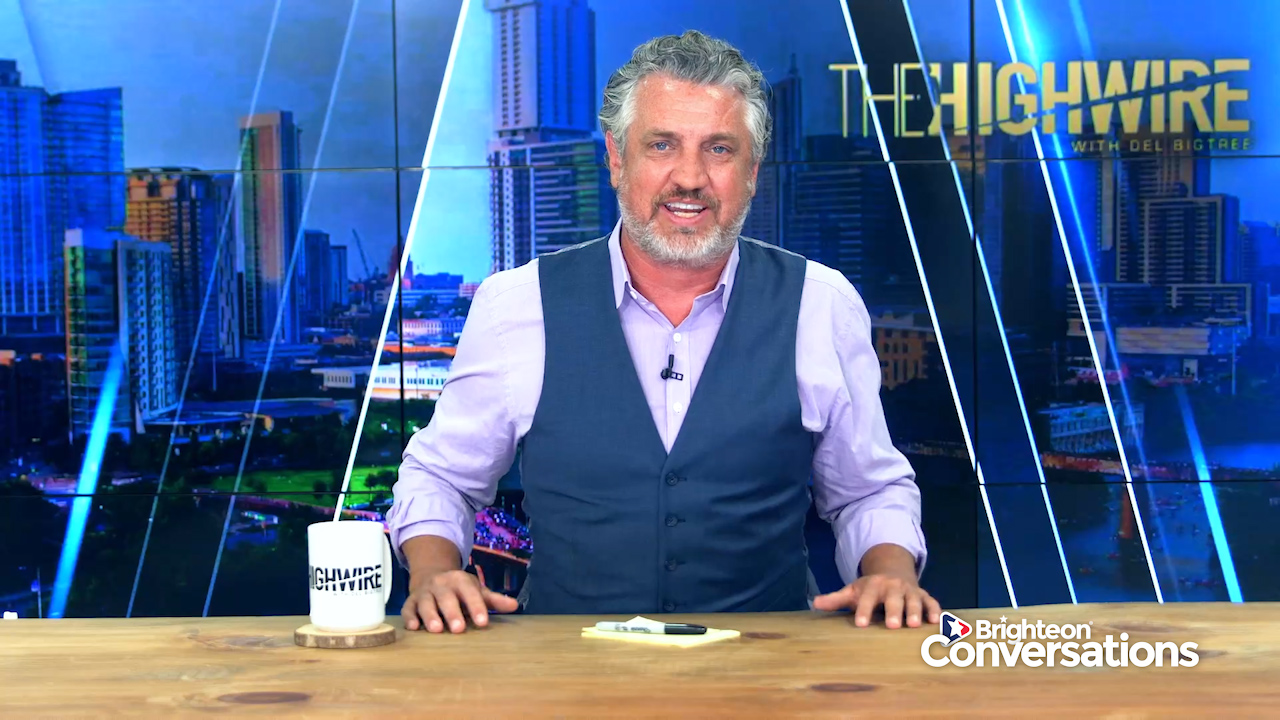 On May 11, Sen. Rand Paul (R-Ky.) grilled Anthony Fauci of the National Institute of Allergy and Infectious Diseases (NIAID) about his agency's illicit funding of dangerous gain of function research. Fauci of course denied that any such funding exists, even though there is an extensive paper trail proving it to be true. Del Bigtree of The Highwire reported on the meeting, showing highlights that included Fauci's visual distaste for being questioned as he blatantly lied under oath about the nature of his agency's research. While The Highwire has had to be exceptionally careful about how it reports on the Wuhan coronavirus (Covid-19), Bigtree has had enough. After watching Fauci try to squirm his way out of the conversation, Bigtree has decided to set the record straight about where he stands on the Chinese Virus. "From here on out, The Highwire is changing course," Bigtree announced to his viewers, refusing to any longer beat around the bush concerning what he believes. "We are no longer going to vacillate between whether or not this is natural or man-made. My assumption now, and the work that we've done and the science that we've seen and shown you throughout this year, and much of the science that I cannot show you that is being privately handed to us anonymously from world-renowned scientists, I am now under the belief that this is a man-made virus." Every time Bigtree and his team have even hinted at such in one of their videos, the social media censors immediately pull them down or suspend their channels. Bigtree is no longer concerned about this, though, as truth is the most important thing by which to stand. Bigtree also does not have to worry about censorship happening on Brighteon, where the episode in question is hosted. Be sure to watch it below:

Anthony Fauci is a liar, a traitor, and a murderer

During the episode, Bigtree got the chance to speak with physicist and nuclear cardiologist Dr. Richard Fleming, who agrees that all available evidence points to the Wuhan coronavirus (Covid-19) being man-made. "The evidence all shows that this is a man-made virus," Dr. Fleming stated. "And for Dr. Fauci to sit at a hearing with Rand Paul and perjure himself is unconscionable because we have even the international patent that Ralph Baric got for gain of function research on the spike protein that's paid for, that's it, by NIH." There is also the patent that shows the NIH, and specifically the NIAID that Fauci oversees, directly funded the gain of function research that Fauci is now flagrantly denying ever even took place. An extensive paper trail exists that proves Fauci a liar. It also proves that he is a mass murderer who unleashed a deadly virus as well as withheld lifesaving remedies from the public. As explained by Dr. Fleming, the patent clearly states that coronavirus spike proteins were being intentionally modified and that the NIH was funneling funds to help pay for it. Sorry, Fauci, but you are a liar. At the end of the day, the Chinese Virus is a bioweapon that came out of a lab where Fauci and his cronies were sending taxpayer dollars. No matter how he tries to hem-haw around that fact and pretend as though the virus came from bats, Fauci is on the wrong side of both science and history. "The next step? Mass murder to roll out World War III," wrote one Brighteon commenter about the possible next phase of the plandemic agenda. More related news about Fauci's lies concerning the Wuhan coronavirus (Covid-19) can be found at Deception.news. Sources for this article include: Brighteon.com NaturalNews.com
Mastodon
Parler
Gab
Copy
Tagged Under:
biological warfare pandemic Del Bigtree biological weapon coronavirus COVID Plandemic the highwire
You Might Also Like 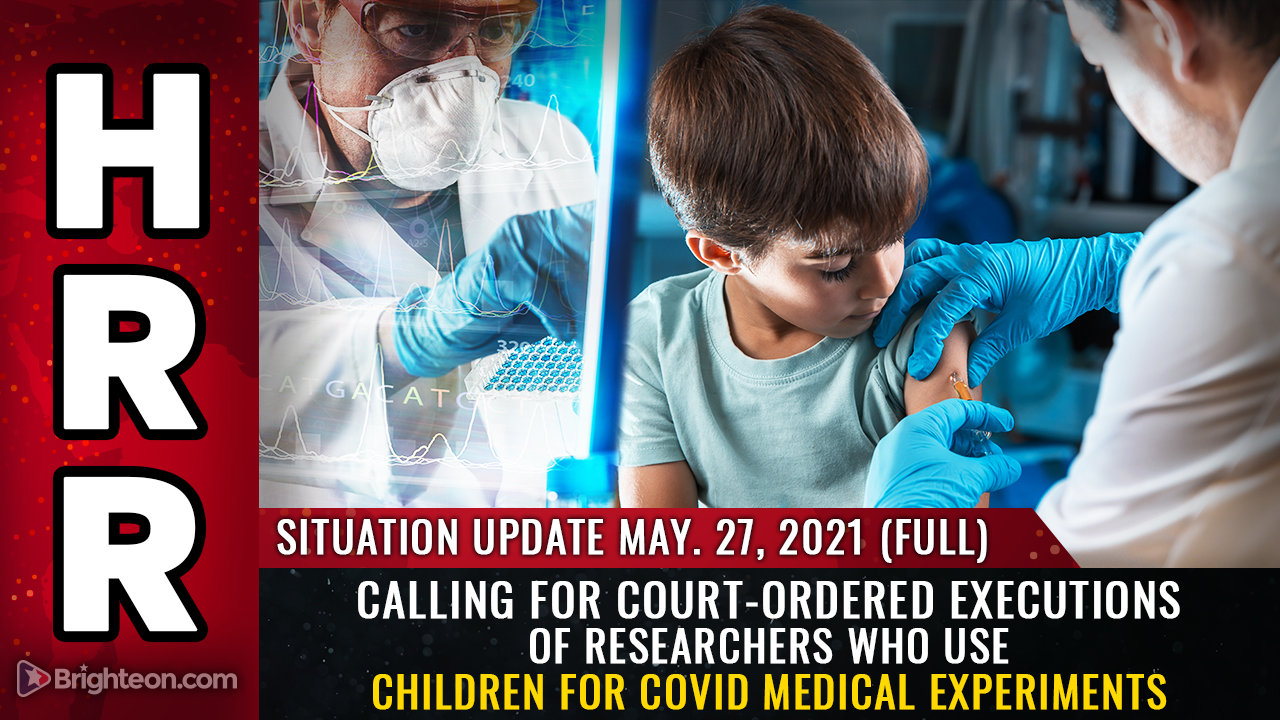 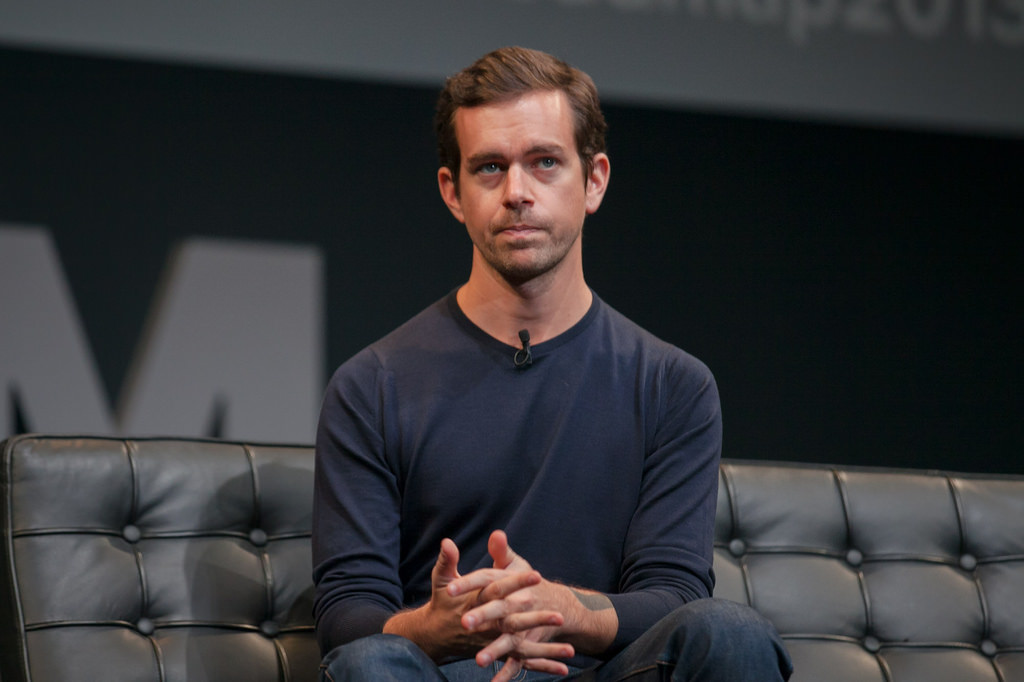 Now that the “lab leak” narrative is going mainstream, will Big Tech apologize for its censorship of the truth?

CDC yet to determine whether coronavirus vaccines are safe for kids, pregnant women 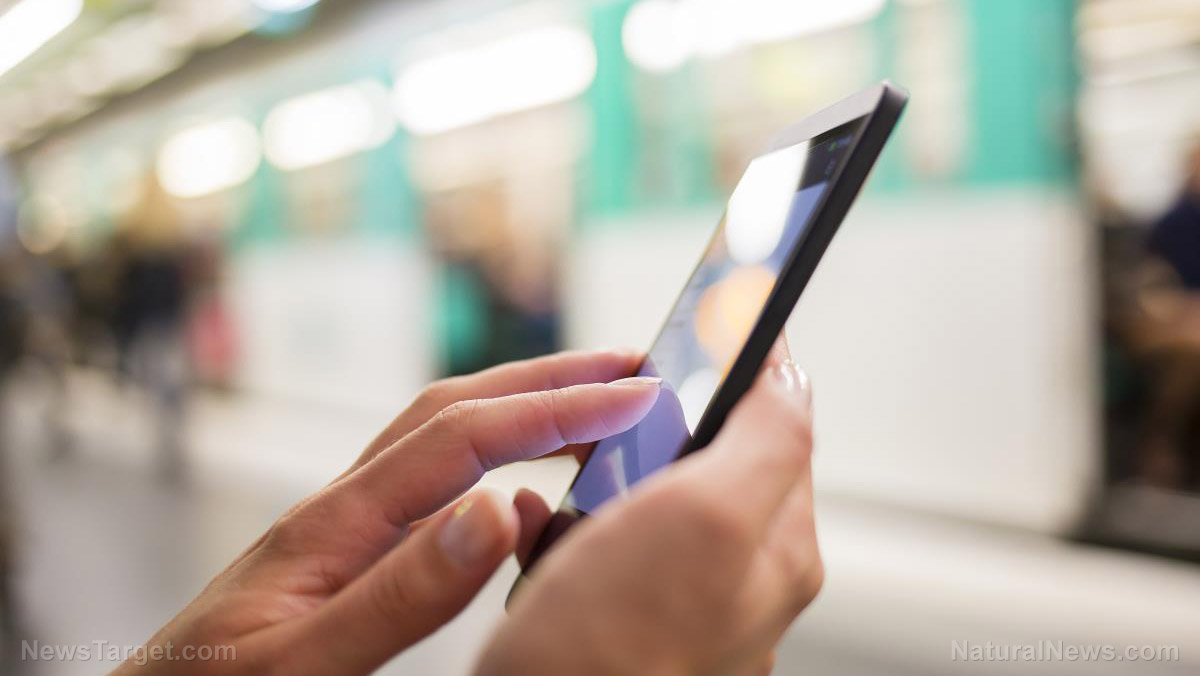