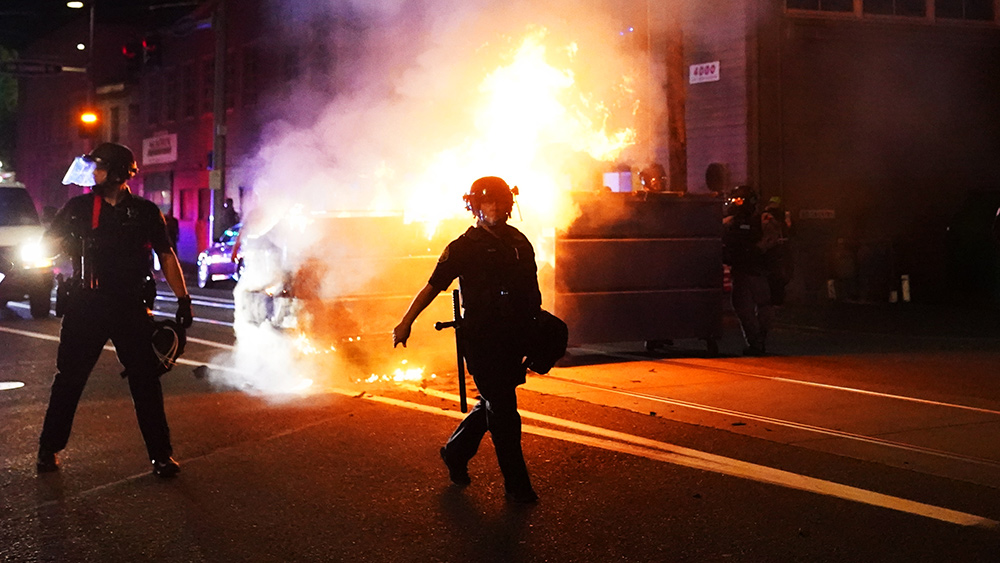 The left-wing lunatics who run our cities and serve as 'prosecutors' and 'district attorneys' -- quotes added on purpose -- are wholly responsible for the dramatic spikes in crime and violence towards police officers, according to the head of a law enforcement organization. In an appearance on Sen. Marsha Blackburn's podcast this week, National Police Association spokeswoman Betsy Brantner Smith said “left-wing policies” have created more violent crime as well as anti-police sentiment soaring across the United States. The Daily Wire noted: The National Police Association is a law enforcement advocacy group that educates on law enforcement tactics and aims to build better relationships between officers and the communities they serve. That relationship has been strained recently following the death of George Floyd while in police custody and the 2020 outbreak of protests against alleged racially biased policing, some of which evolved into riots. Blackburn began asking Smith about the recent crime spikes that have wracked major American cities in the past two years, dating back to the outbreak of COVID-19 and the conflagration of massive amounts of civil unrest after the jury-adjudicated murder of Floyd. Smith said that part of the crime spike is due to the “vilification of law enforcement” that has continued since Floyd’s death. “We’ve had this war on cops and, quite frankly, a war on the justice system really since 2014, since the justified police shooting of Michael Brown. But for the last 19 months, since the death of George Floyd, we have had this vilification of law enforcement,” Smith said, noting further that insane leftist policies are also responsible for putting criminals back into society, which is a major contributor to the crime spikes. “The de-prosecution, the refusal to prosecute violent criminals and a host of other, quite frankly, all left-leaning policies … have allowed violent criminals back on the street, have allowed police officers to be vilified,” she told the Tennessee Republican. “So many police officers have left the job or gone to other areas of the country where they are going to be better appreciated. And this whole storm, quite frankly, that we have seen for the last 19 months has led to the homicide of 5,000 more Americans in 2021 than in 2020, and 2020 was a terrible year.” The good news is, not all governors and mayors of bigger cities are lunatic commies. Some, including GOP governors in states like Florida and Tennessee, are actively recruiting disaffected police officers who want to continue their careers in jurisdictions that still take crime seriously and understand completely that the 'thin blue line' is all that separates our society from collapse and chaos. For instance, Florida Gov. Ron DeSantis and his state legislature have offered police officers a $5,000 relocation bonus if they will leave leftist jurisdictions and come to the Sunshine State. Later in her interview with Blackburn, Smith lashed out at the left-wing push for 'bail reform' -- which is a euphemistic phrase for "getting rid of cash bail altogether" -- as “really a lack of putting someone in custody to either await trial or to even be punished for a crime.” “We get all these criminals – many who have committed gun crimes, sex crimes, and other terrible felonies – they are released with no bail, and they maybe have an ankle bracelet to monitor them. But they are back on the streets to offend again and again and again,” Smith said. Much of the anti-police, anti-crime trend is being enabled by that billionaire destroyer of Western civilization, George Soros, who should have faced sedition charges long ago and should today be rotting in jail. Soros has funded the campaigns of commie 'DAs' for years and his meddling has paid dividends in blood: Murder rates, violent crime rates and other quality of life crimes have all shot skyward in cities where his candidates have won. Our biggest cities are collapsing and it is all by design. If you live in one, get out now while you can -- but don't bring your left-wing voting habits with you. Sources include: DailyWire.com NaturalNews.com
Mastodon
Parler
Gab
Copy
Tagged Under:
collapse murder police officers violence Florida cities crime crime rates Tennessee rule of law chaos George Soros revolt lawless uprising anti-police recruitment defund police National Police Association cash bail relocation bonus
You Might Also Like 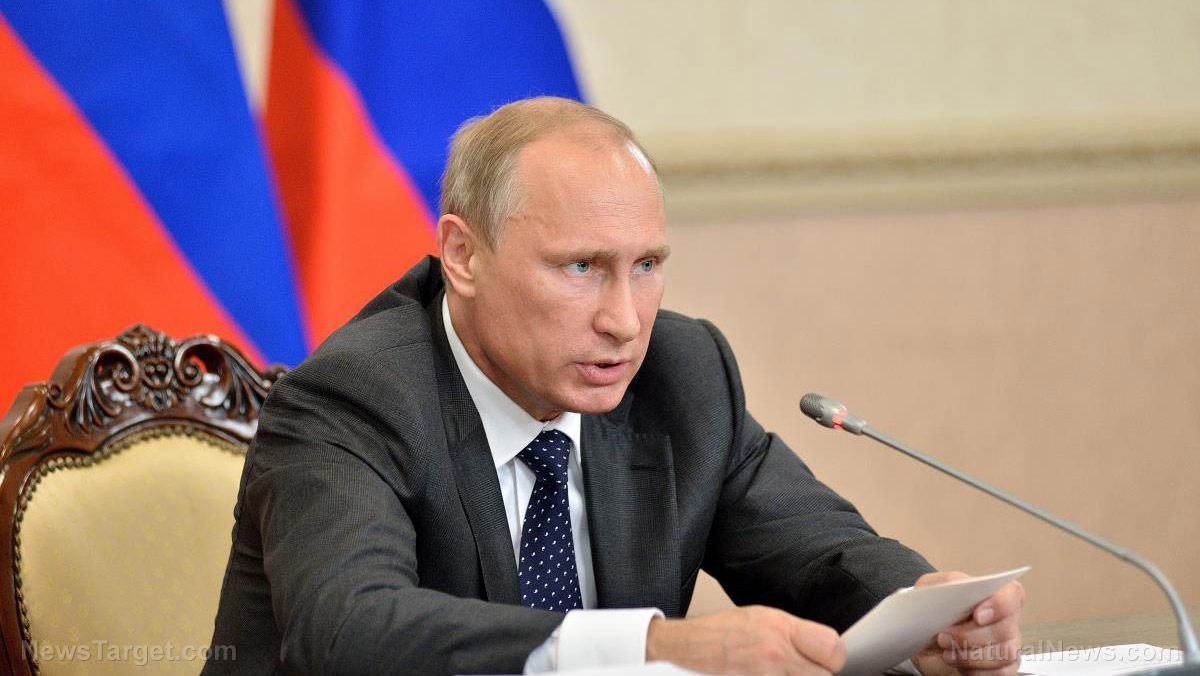