New research of out Israel shows that the best immunity is natural immunity, and those who rely on it instead of artificial vaccine "immunity" are at least 1,300 percent better protected against the Wuhan coronavirus (Covid-19). Described by Bloomberg as "the largest real-world analysis comparing natural immunity – gained from an earlier infection – to the protection provided by one of the most potent vaccines currently in use," the paper by Israeli scientists found that getting jabbed for Chinese Germs massively increases one's risk of testing "positive" and developing symptoms. "Fully vaccinated" people are 13 times more likely to contract the Wuhan Flu compared to unvaccinated people, and are 27 times more likely than the unvaccinated to get sick as opposed to just testing "positive" without any symptoms. According to investigative journalist Alex Berenson, these incredible findings "end any debate over vaccines [versus] natural immunity," proving once and for all that God-given immunity is always preferable to Big Pharma's fake "immunity" from a syringe. "The new analysis relies on the database of Maccabi Healthcare Services, which enrolls about 2.5 million Israelis," reported Science magazine. "The study, led by Tal Patalon and Sivan Gazit at KSM, the system's research and innovation arm, found in two analyses that people who were vaccinated in January and February were, in June, July, and the first half of August, six to 13 times more likely to get infected than unvaccinated people who were previously infected with the coronavirus." "In one analysis," Science further revealed, "comparing more than 32,000 people in the health system, the risk of developing symptomatic COVID-19 was 27 times higher among the vaccinated, and the risk of hospitalization eight times higher."

If you already had "covid," you now have antibodies to protect you against reinfection

Even though U.S. authorities refuse to admit it, "catching" the Chinese Virus and recovering from it leaves a person with antibodies that will protect them against reinfection. The same cannot be said of those who take the injections. Since vaccine-induced "immunity" does not work and certainly does not last, the "fully vaccinated" must receive "booster" shots in order to stay "safe." These boosters, we are now being told, could become a semi-annual routine for those who took the first two jabs. Those who took no jabs, on the other hand, have lasting protection against Fauci Flu infection. They also will not be spreading around infection to others like the vaccinated are doing as they "shed" the contents of the vaccine vials onto others. This is being widely seen in Israel, which is mostly vaccinated. Israelis are filling up hospitals, thanks to the jabs, as their immune systems are now shot. Vaccinated Israelis continue to test positive for the "delta" variant, even though no such test even exists. What is probably happening is that the "fully vaccinated" are developing serious adverse events from the jabs they received and are now flooding the health care system with their diseased bodies, which is placing enormous strain on the doctors and nurses who are tasked with trying to care for them. What this means, of course, is that the U.S. Food and Drug Administration (FDA), Tony Fauci, and other phony health authorities flat-out lied to the world when they claimed that Donald Trump's "Operation Warp Speed" injections provide 90 percent protection against the China Flu. "The PCR test can't differentiate between the variants or typical influenza," noted one commenter at Zero Hedge. "I doubt they are doing further testing on even a fraction of the cases to prove what's infecting people." "They are being told if it's a positive test then it's delta. This is all crap." To keep up with the latest news about Wuhan coronavirus (Covid-19) injections, be sure to check out ChemicalViolence.com. Sources for this article include: ZeroHedge.com NaturalNews.com
Mastodon
Parler
Gab
Copy
Tagged Under:
immunity vaccines Israel study natural immunity COVID Plandemic Delta Variant
You Might Also Like 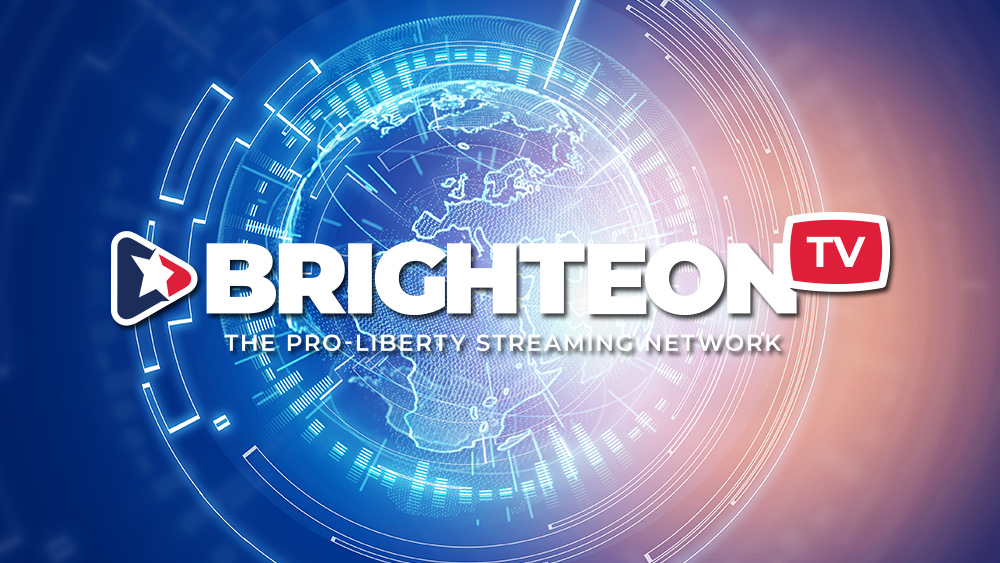 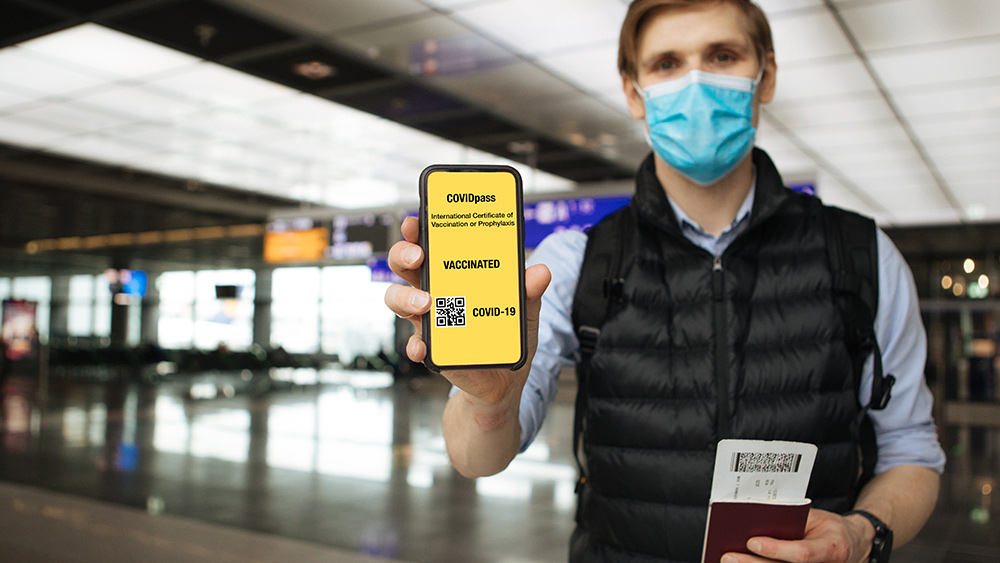 After calling vaccine passports a “conspiracy theory,” U.K. government now says everyone will need to show proof of vaccination to live 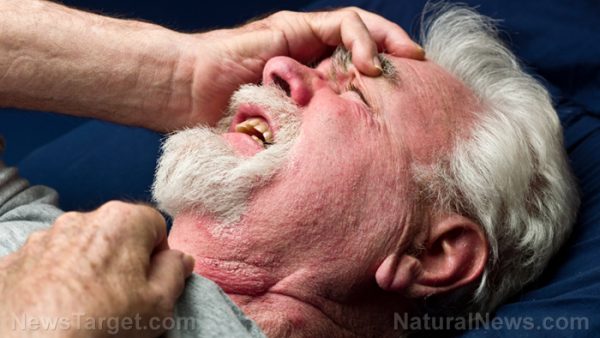 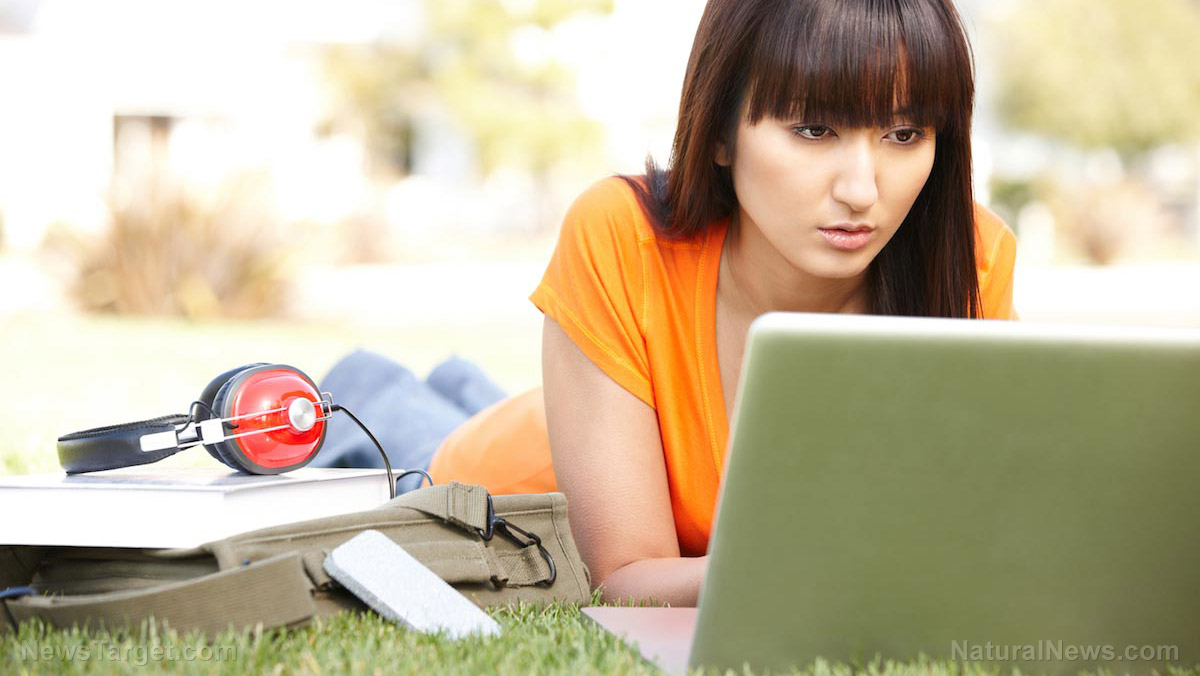 It’s about COMPLIANCE, not SCIENCE: At Rutgers, students now have to be fully vaccinated to take REMOTE LEARNING classes 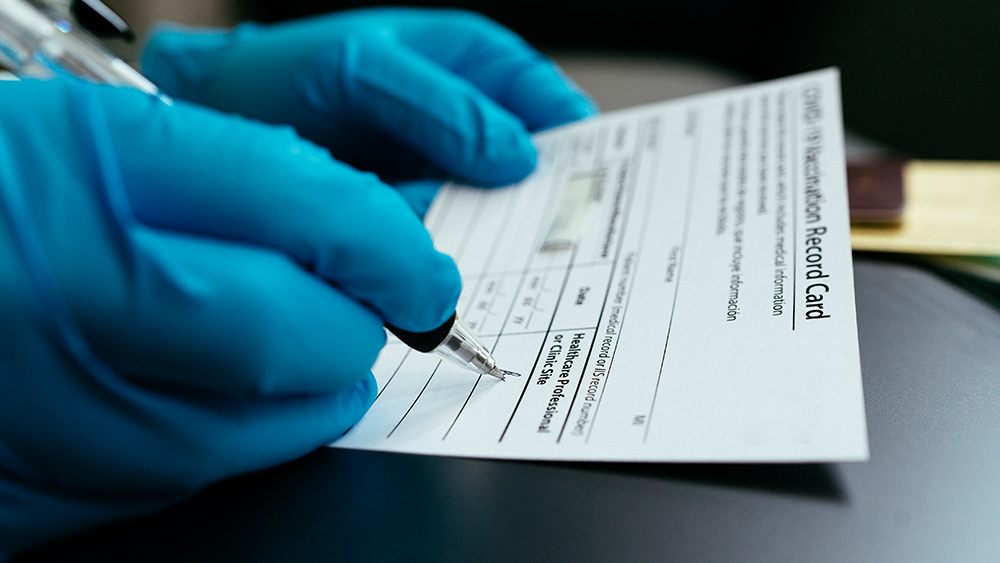