Top Stories from Independent Journalists Across the Web
Did Biden admin risk 7 busloads of American women in Afghanistan? Lawmakers, journalists demand answers after they were denied entry to Kabul airport
By jdheyes // 2021-08-31
Mastodon 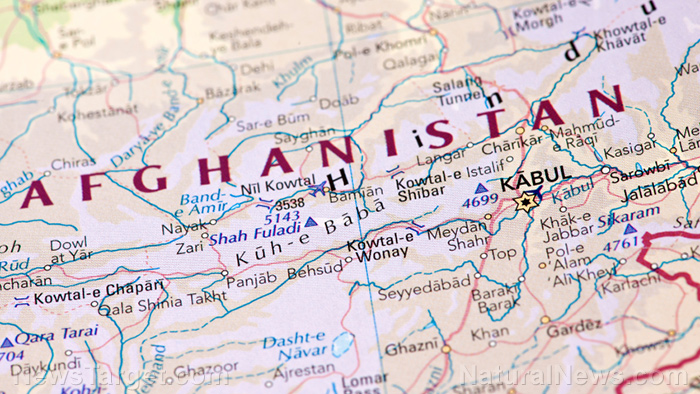 The Biden regime is being torn asunder on social media by U.S. lawmakers after an American journalist reported that seven busloads of American women were refused entry to the international airport at Kabul last week by U.S. personnel and may be at risk of being taken by the Taliban. Former One America News Network senior White House correspondent Emily Miller, who once worked as the editor for the Washington Times editorial page, explained the situation on Twitter. "We’re dealing with Kabul. There’s 7 buses of female American citizens. The CG refused to open the gate. We have a congressman with us and he had the state department reach out. MG Donahue refused. 10 minutes ago the females were taken by the Taliban. They are likely dead now," she wrote, quoting a source. https://twitter.com/emilymiller/status/1432179085942345730 In a longer Twitter thread, Miller said her source was a retired special forces operator who was overseeing private efforts to get Americans out of the country before the Aug. 31 deadline imposed by the Taliban and agreed to by the Biden regime. The tweet thread comes on the heels of 13 U.S. military personnel being killed by a suicide bomb on Thursday. "Some of these other groups have been granted access to fly into neighboring countries to launch tactical flights to recover personnel just to have the @StateDept come behind them and shut the door," she wrote. "The U.S. Government has given rosters with the names of all our Afghan partners and American citizens to the Taliban, saying 'we did it so the Taliban would allow them in.' We all know that’s not the real reason, and who would be that stupid anyway!" she continued in a Sunday thread. "The stats they are pushing on the news are false. There are many more American citizens who want to escape but have no option because our own government keeps halting all actions. We who are trying to save these people have run into roadblock after roadblock," Miller explained, citing her source. "Everyone can understand that this is an embarrassment to the current administration but that’s no reason to stop these valiant acts of selfless service. If you believe in the sanctity of human life then you need to make your voice heard as loud as possible," she added. "This is the worst disaster in American history and being magnified by this pure evil attempt to stop the actions of those who truly care. This must stop!" she added, again quoting her source. Other lawmakers responded with outrage, demanding that the administration do more to help Americans still stranded in the country. Michael Yon, a former U.S. Special Forces soldier-turned-war correspondent, confirmed that what Miller was relaying is 100 percent accurate. He quoted a source in the know: "Read this thread and weep. I can say it is accurate. Details released soon. The 'All American' Division needs to change its name. Eternal SHAME on Donohue and Milley." https://twitter.com/Michael_Yon/status/1432217249335562242 He was referencing Maj. Gen. Christopher Donahue, commander of the 82nd Airborne, who is currently on the ground in Afghanistan, according to mainstream media reports. "America, you need to know this: Biden is not letting US citizens through the airport gates. It has been impossible to get anyone through for the last 24 hours. This administration has been lying about their intent to save Americans. Unforgivable," Rep. Dan Crenshaw, R-Texas, himself a former Navy SEAL officer with a multitude of combat deployments, tweeted over the weekend. https://twitter.com/DanCrenshawTX/status/1431807027748163585 "I am furious!! My team has been on the phone all day trying to get AMERICAN CITIZENS out. They have been just outside the airport numerous times, but the State Department WILL NOT help them," Texas GOP colleague and former U.S. Navy officer and White House physician Rep. Ronny Jackson added. https://twitter.com/RonnyJacksonTX/status/1431801064282595331 "They have been beaten by the Taliban at check points and told to leave and come back with large sums of money. Biden is going to get them killed! Enough!! We have put someone who gives a damn in charge RIGHT NOW! What is taking place in Afghanistan on Biden's watch isn't just a major screw up; it's treason and it should be treated as such. Sources include: CitizenFreePress.com ABCNews.com NationalSecurity.news
Mastodon
Parler
Gab
Copy
Tagged Under:
terrorism treason Afghanistan White House big government incompetence chaos Joe Biden traitors American citizens Kabul Biden regime pullout U.S. citizens debacle
You Might Also Like 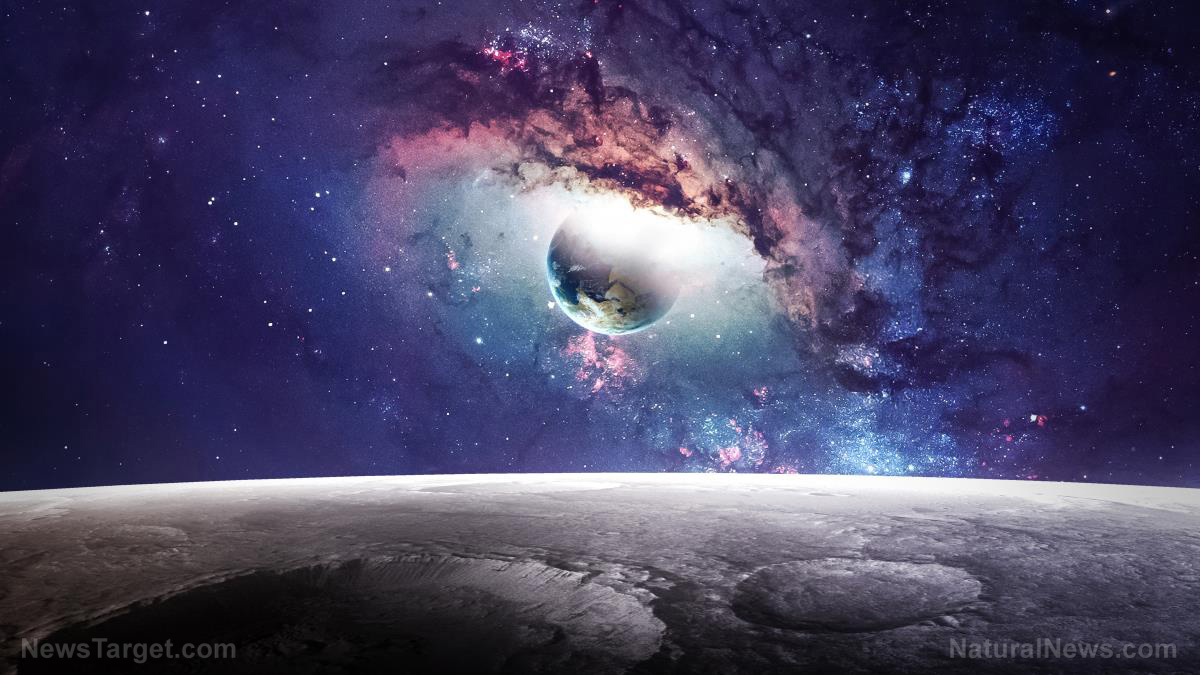 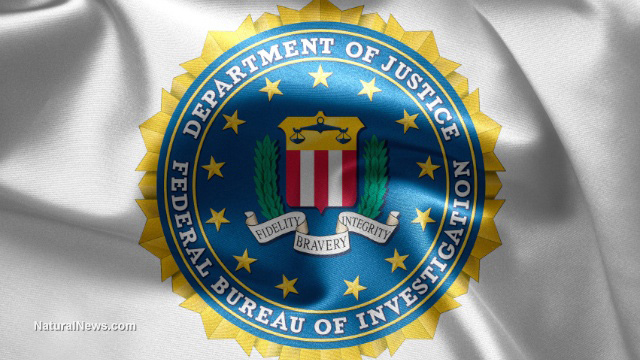 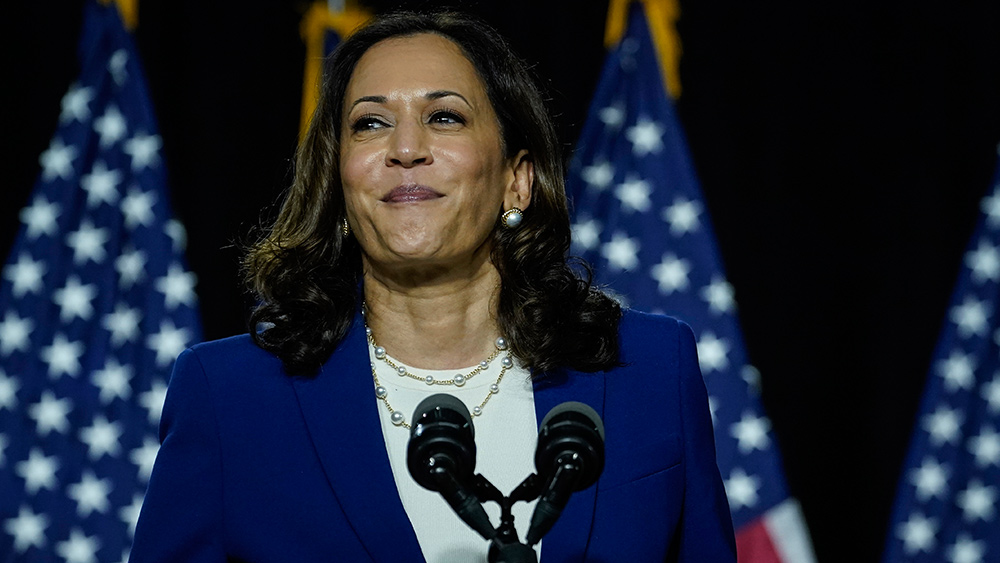 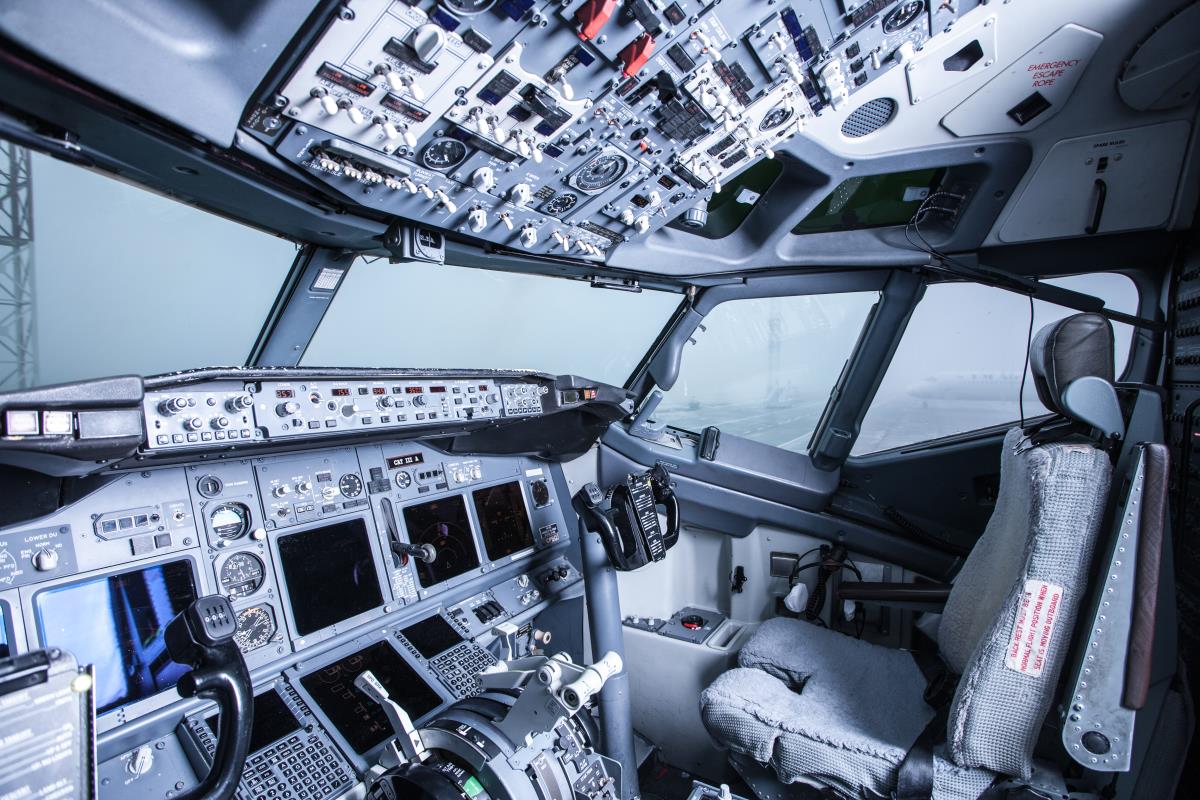 Biden regime blamed for delaying private groups trying to evacuate U.S. citizens from Afghanistan: “This is zero place to be negotiating with American lives” 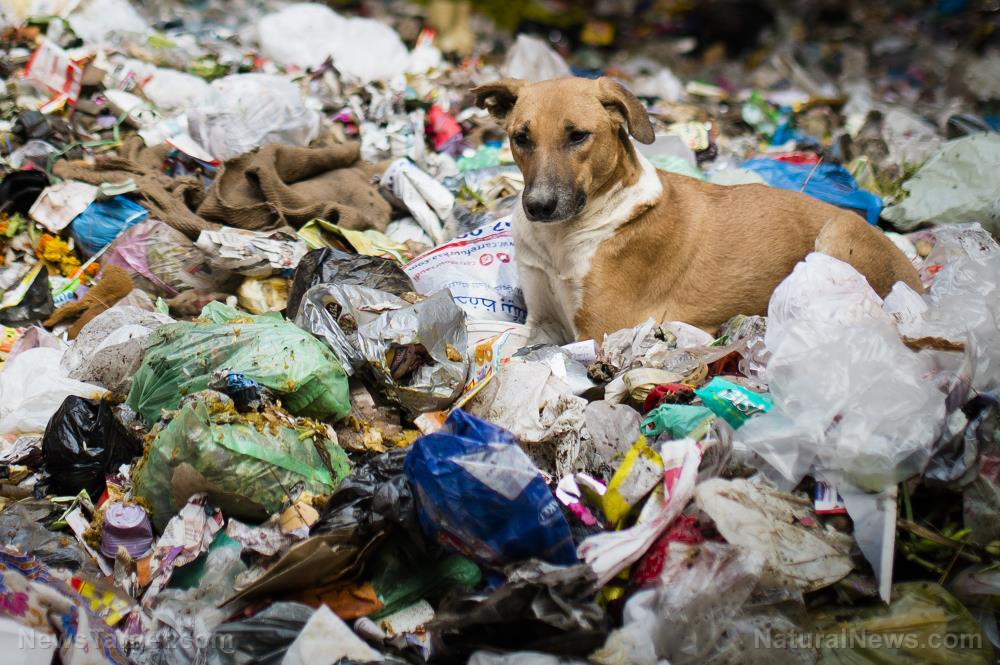 Tennessee woman stays behind in Afghanistan to do what Biden should have done: Rescue military working dogs 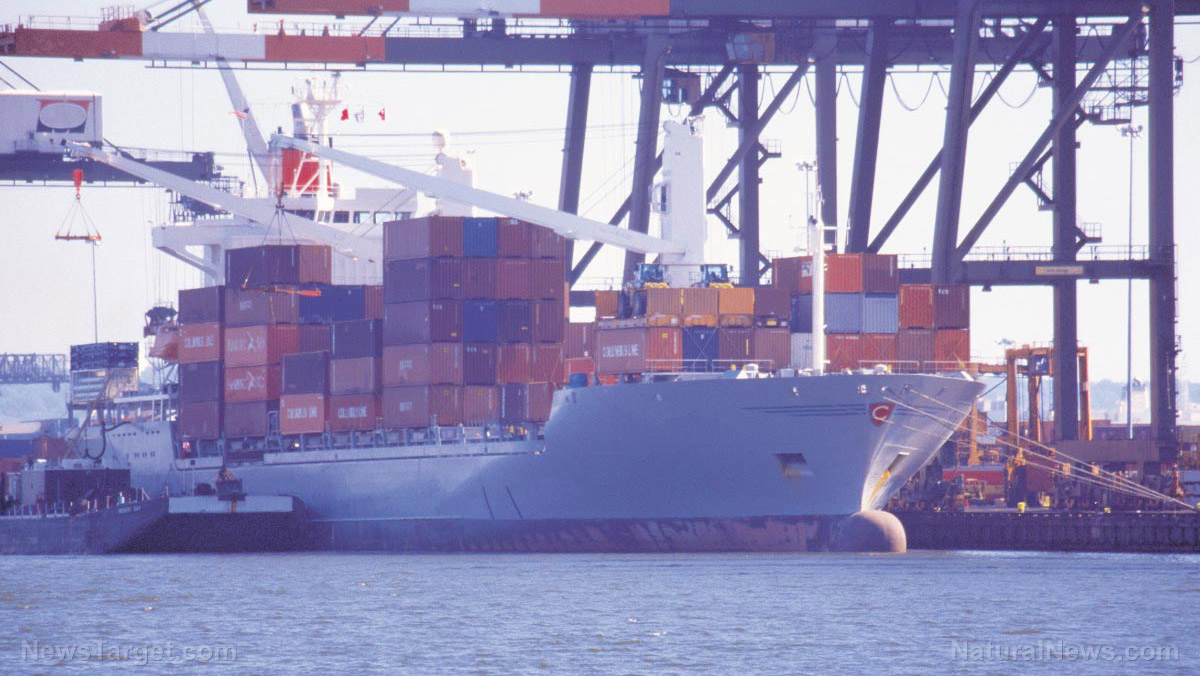