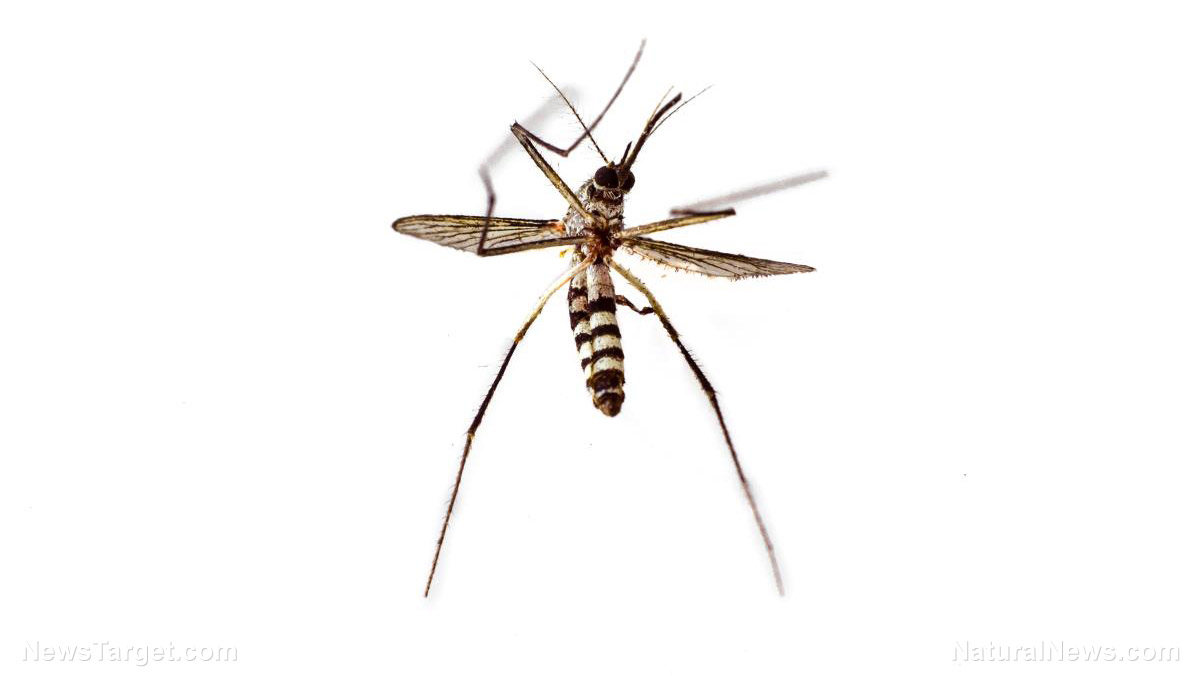 Coronavirus isn’t the only danger Floridians will have to contend with this spring as biotech firm Oxitec has announced that it will be releasing genetically modified mosquitoes in the Florida Keys. These mosquitoes have been genetically altered in a way that causes them to pass “self-limiting” genes to offspring. When the modified male mosquitoes breed with wild female mosquitoes, females of the new generation will not be able to survive into adulthood, which has the effect of reducing the overall population of mosquitoes. The idea behind this project is combating mosquito-borne viruses such as dengue fever and Zika, which are largely transmitted by Aedes aegypti mosquitoes. However, it is worth noting that most of the 7,300 cases of dengue fever reported in the U.S. from 2010 to 2020 had been contracted in the Caribbean and Asia, not Florida. Florida’s native mosquitoes are growing resistant to common forms of control, such as insecticide, and Oxitec’s GM mosquitoes are one of the most controversial methods being explored. The firm has been trying to have its GM mosquitos released experimentally in the Keys since 2011, but they have met resistance from locals and scientists alike.

Critics in the scientific community are worried about how these GM mosquitos could impact human health as well as the environment. Many are asking for clear proof that such a measure is needed and is truly safe; the company has been keeping key data about whether their mosquitoes actually curb the transmission of disease private. One big concern is the fact that they are bred so that the females depend on the antibiotic tetracycline for survival. In theory, mosquitoes hatch in water and therefore won’t be exposed to the antibiotic, reducing their population. However, tetracycline is used in Florida for preventing bacterial disease in citrus groves and other agricultural applications as well as treating bacteria in sewage plants. This means that the Oxitec female mosquitoes could indeed survive. The company, critics claim, hasn’t even tested any standing water in the area of the release for the presence of tetracycline. It is also unknown what the spread of the genetically modified male mosquitoes’ genes in the wild could mean for other forms of life, such as the insects, mammals and birds that feed on the mosquitoes, many of which are endangered. The mosquitoes have already been released on a trial basis in Brazil, and previous versions of the insects were released in the Cayman Islands and other locations. The country claims they are “friendly” because only males, who do not bite humans or transmit diseases, will be released. The Key West City Commission objected to release plans in 2012, while the residents of Key Haven, where the mosquitoes were slated to be released, rejected the plan in a non-binding referendum in 2016. However, residents in the surrounding county voted in favor of the release. The decision was then in the hands of the Florida Keys Mosquito Control District, where officials approved a trial to be held in a different area of the Keys. Some residents have said that if the release does move toward, they plan to interfere. Oxitec said their planned release was delayed when jurisdiction over the project was moved from the FDA to the EPA. However, the EPA has now given them the green light, and their OX5034 mosquitoes will be the first GM mosquitoes that have been approved for release in the U.S. All told, 750 million genetically modified mosquitoes will be released into the Florida Keys between 2021 and 2022, putting people in the area as well as the local wildlife at untold risk. The company has also earned federal approval for release in Harris County, Texas, although state and local approval has not yet been granted. Sources for this article include: StrangeSounds.org Edition.CNN.com
Mastodon
Parler
Gab
Copy
Tagged Under:
GMO environment EPA genetic modification Zika mosquitoes ecology dangerous Environmental Protection Agency dengue fever badhealth Florida Keys
You Might Also Like