Top Stories from Independent Journalists Across the Web
Hurricane Ian just threw another wrench into the supply chain by hammering transportation, ports, package carriers and fertilizer production
By ethanh // 2022-09-30
Mastodon 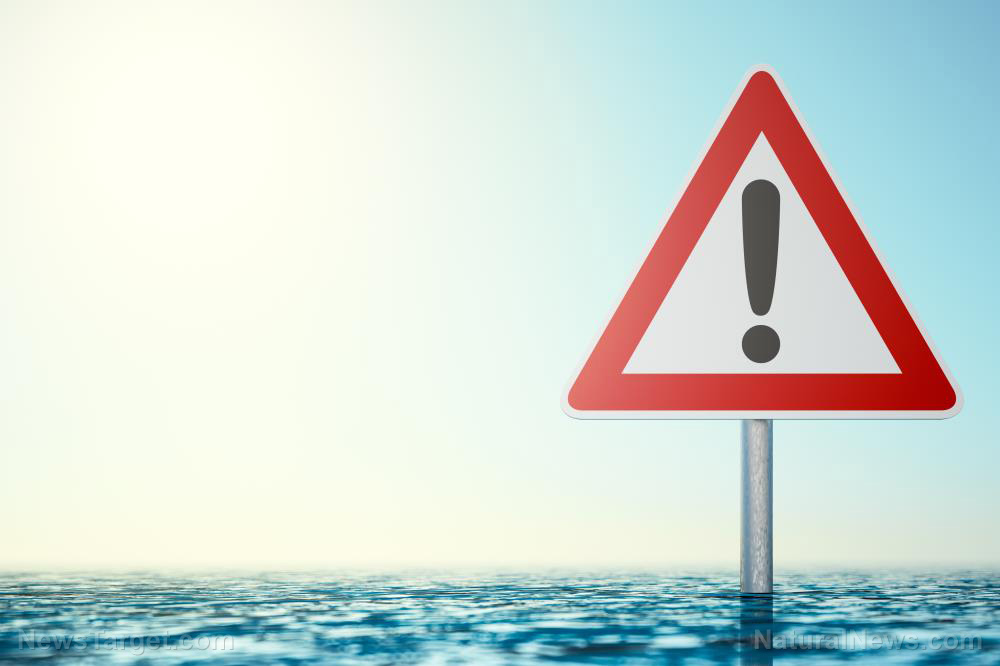 The supply chain just took another major hit from Hurricane Ian, which decimated numerous fairly populous areas of Southwest Florida where manufacturing, agriculture and distribution take place. All the flooding, power outages and wind damage is expected to stall factory and farm production throughout the region, including a major fertilizer production corridor that saw a direct hit from the storm. Freight movement through major port, airport, highway and rail nodes is also expected to remain offline for a while as the damage is assessed and repairs and restorations are made. "The Tampa-to-Orlando corridor is chockablock full of huge retail and e-commerce distribution centers," reported Freight Waves about the threat that Ian poses to continued commerce throughout this key economic area of the Sunshine State. According to Everstream Analytics, which put out a report just prior to the storm making landfall, upwards of 2,800 manufacturing firms in aerospace, automotive components, heavy machinery, and chemicals and plastics are likely to be affected. Another 7,000 health care producers in pharmaceuticals, medical devices, diagnostics and other fields also risk remaining offline indefinitely as first responders attempt to pick up all the pieces left behind by the storm. "Even just a couple hours of downtime at a major production site or industrial zone means additional time making repairs, spinning up machinery and restarting work," said analyst Anthony Yanchuk.

The latest reports indicate that the so-called "Big 3" logistics carriers, FedEx, UPS and the United States Postal Service (USPS), are all suspending service in certain parts of Florida for the time being. "We also have been working to safely meet our service commitments in advance of mandatory evacuations by implementing contingency plans so that shipments arrive at their final destinations as quickly as possible," a UPS spokesperson is quoted as saying. "Delays and disruptions can be expected for inbound and outbound shipments across portions of impacted areas," reads a statement on the FedEx website. "We are committed to providing service to the best of our ability in areas that can be safely accessed." "Our top priority is the safety of our customers and employees," added USPS. "A destructive Hurricane Ian made landfall along the west coast of Florida. There are impacts to USPS operations in areas affected by the powerful storm." It was also reported that nearly 20 percent of gas stations in and around Tampa are offline due to fuel shortages and access issues. This could last for weeks or even longer, experts say. Port Tampa Bay, a major facility for fuel, is also shut down with no expected timeline for reopening. Ian, meanwhile, has been downgraded to a tropical storm as it descends over the Atlantic Ocean in a track pointing towards the coast of South Carolina. Meteorologists expect that it will regain strength and once again become a major hurricane before slamming into the Carolina coast. The South Carolina Ports Authority announced that all marine terminals will operate as normal on Thursday but will be closed on Friday. The North Carolina Ports Authority said no vessel operations will occur at Wilmington and Morehead City due to anticipated high winds, and Wilmington's South Gate and container yard operations will be closed as well. "CSX shut down several railroad facilities in the Tampa area, in addition to its intermodal hub in Winterhaven and other centers across Florida," further reported Freight Waves about the situation back on the ground in Florida. "AIT Worldwide Logistics reported office closures in Orlando and Tampa, and employees are working remotely. Its Miami facility is fully operational but will not deliver to Naples or Fort Myers until Monday at the earliest, the company said." The latest news about the destruction caused by Hurricane Ian can be found at Disaster.news. Sources for this article include: FreightWaves.com NaturalNews.com FreightWaves.com FreightWaves.com
Mastodon
Parler
Gab
Copy
Tagged Under:
collapse manufacturing agriculture disaster fertilizer supply chain citrus distribution weather terrorism Hurricane Ian marine terminals
You Might Also Like 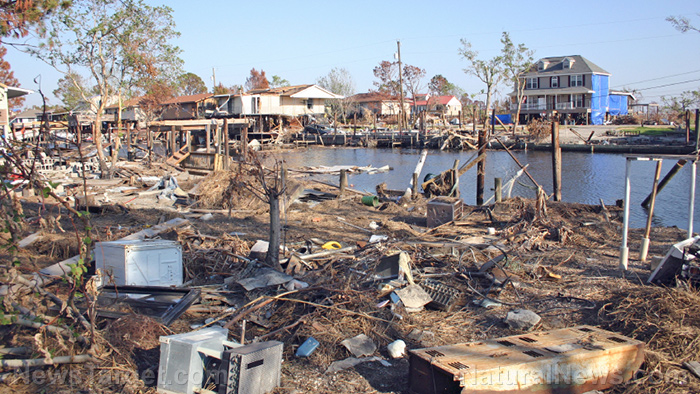 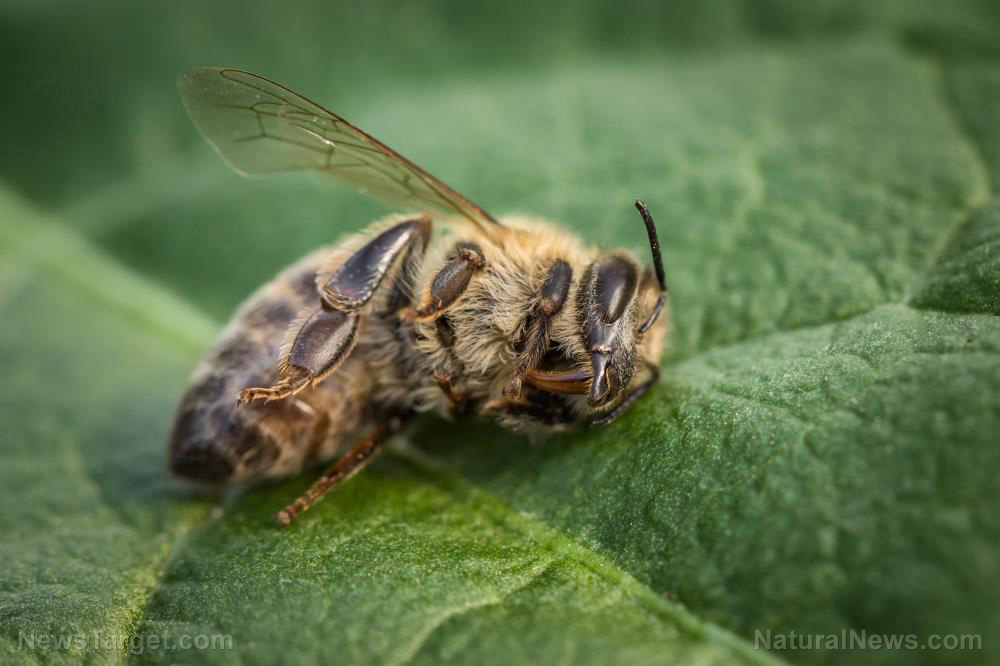 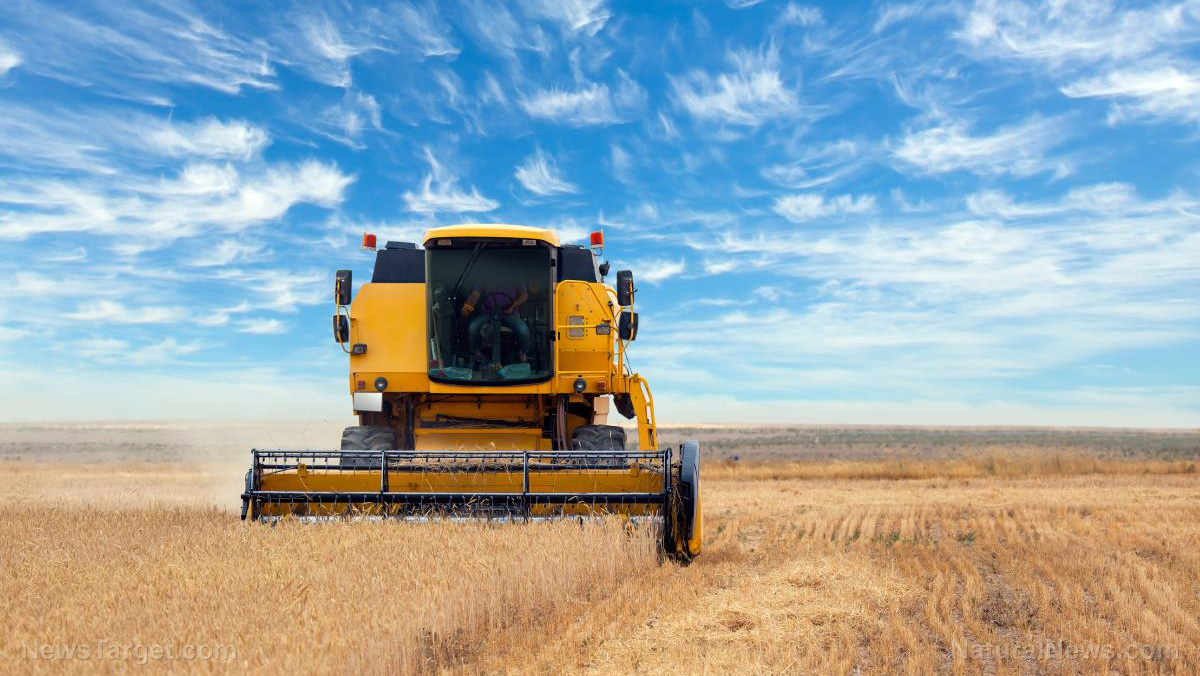 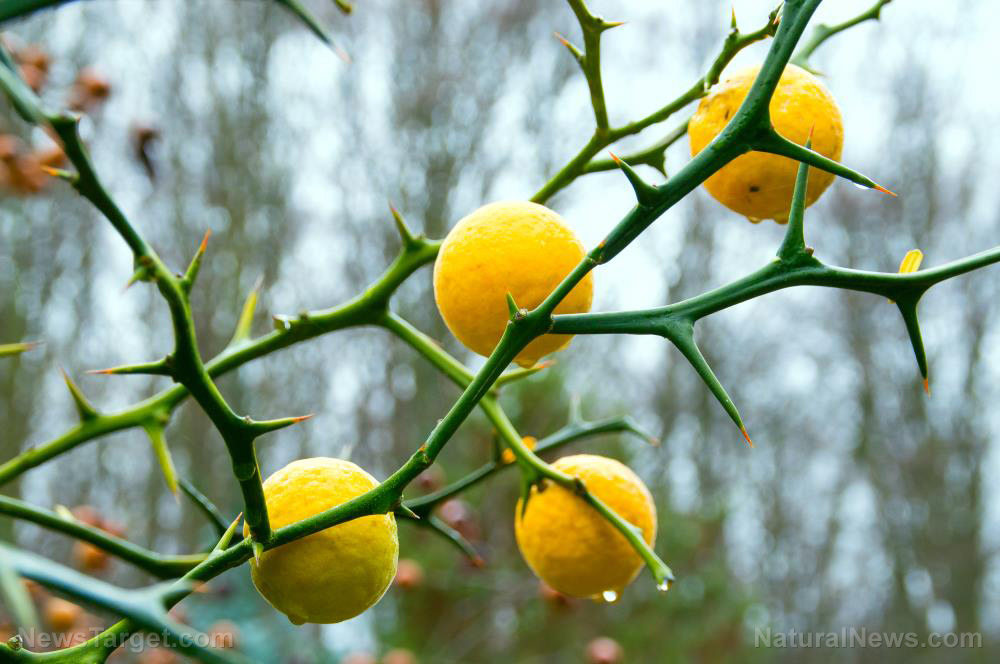 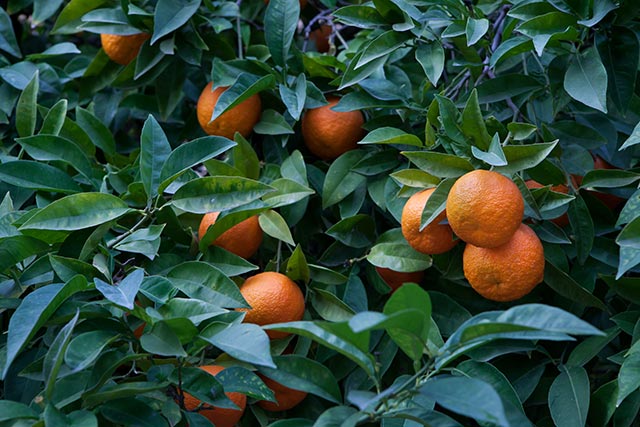 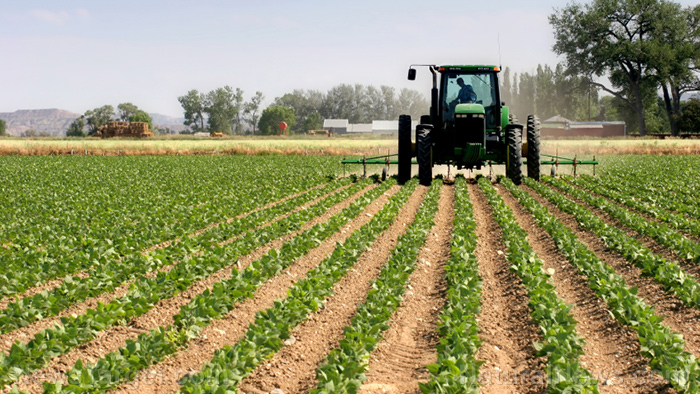 Absurd: Climate activists say food production is the cause of global environmental crisis