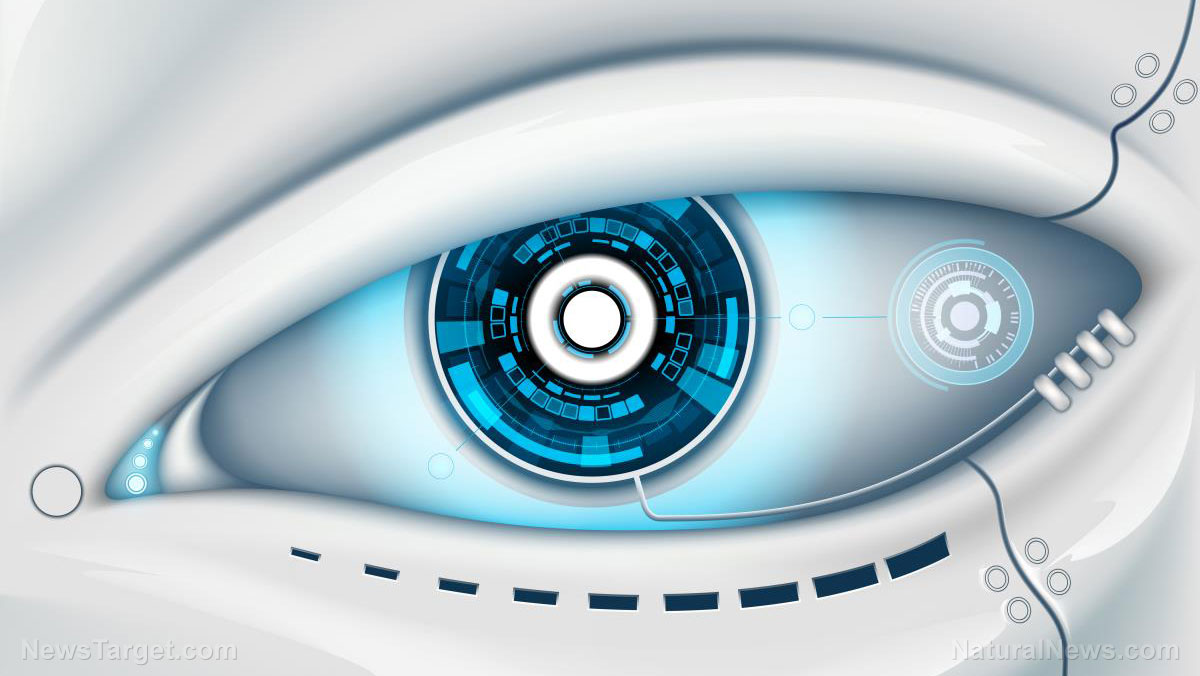 Pepper, a humanoid robot developed by Japanese technology investor SoftBank, keeps getting fired from its jobs. SoftBank unveiled Pepper, a child-sized robot, in 2014 and began selling it the next year. "Today might become a day that people 100, 200 or 300 years later would remember as a historic day," said SoftBank chief executive officer Masayoshi Son at its introduction. The Japanese corporation sold Pepper for around $1,790 per unit, excluding monthly fees for subscription services. SoftBank also offered to rent Pepper robots out to businesses starting at $550 a month. But in late June, SoftBank announced production of Pepper had been "paused for a while," with the last few units produced sometime in 2020. The company said this is part of a wider plan to restructure the company's global robotics teams, including a division in France that was involved in the development of Pepper.

Pepper failed to do even the most basic jobs

The lackluster performance of the Pepper robots was apparent from the start. SoftBank gave it a perky demeanor and programmed it to understand human emotions and be able to engage in basic conversation. But its handlers in different businesses said that was basically all the robots could do. In 2016, Ittokai, a nursing home operator based in the Tokyo metropolitan area, rented three units of Pepper for around $900 a month to lead singing and exercises for the elderly at the homes. "Users got excited to have it early on because of its novelty," said Masataka Iida, an executive for Ittokai. "But they lost interest sooner than expected." Iida said the range of exercise moves Pepper could do was very limited. The units also broke down frequently, leading to them having to take unplanned breaks in the middle of their shift. After renting the units for three years, Ittokai returned all of them. Nissei Eco Co., a plastics manufacturer that also has a stake in the funeral business, hired one Pepper robot. The company clothed it in the vestments of Buddhist clergy and programmed it to chant Buddhist scriptures. But the company immediately regretted its decision after Pepper kept breaking down during practice runs. "What if it refused to operate in the middle of a ceremony?" asked Osamu Funaki, Nissei Eco's manager of its funeral business. "It would be such a disaster." The company fired Pepper and immediately terminated its lease agreement with SoftBank. Pepper was also purchased by companies outside of Japan. Heriot-Watt University in Edinburgh customized a version of Pepper for Margiotta, a Scottish grocery chain. The robot was installed in the grocery's flagship store in Edinburgh. "We thought a robot was a great addition to show the customers that we are always wanting to do something new and exciting," said Elena Margiotta, whose family runs the grocery chain. The robot, nicknamed Fabio by the shop owners, was programmed to provide customers with directions to hundreds of items in the store. In addition, the robot was also coded to tell jokes, dispense hugs and even engage in light banter with customers. But in practice, the technology that built Fabio failed. Background noise in the store prevented Fabio from understanding many of the questions asked of it. The robot was also not very helpful. Customers reported that it gave them vague directions. This led to a lot of confusion. Other customers were simply freaked out by Fabio's presence. In addition to these concerns, Scottish customers just did not want anything to do with Pepper. Many believed it heralded the arrival of automation and the loss of jobs to the country. (Related: McDonald's to test run AI-powered drive-thru windows that don't need employees to take orders.) Pepper was assigned to an aisle at the far end of the store, where it attempted to sell samples of shredded meat. But managers quickly noticed that customers would avoid the section altogether because of Pepper's presence. This was the final straw and Margiotta executives decided to end the experiment.

Pepper still employed in some parts of Japan

Despite the string of mishaps plaguing the Pepper robots, SoftBank argues the machine should not be sent to the product graveyard just yet. Spokeswoman Ai Kitamura said Pepper is still an icon for SoftBank and is still doing good work as a temperature taker at hospitals and as a teacher. The robot is also still doing a variety of jobs all over Japan. Some schools still employ Pepper robots to teach children. A Pepper-themed restaurant in Tokyo is filled with the humanoid robots, entertaining diners and taking their orders. During the pandemic, Pepper robots were rented out as concierges at hotels with Wuhan coronavirus (COVID-19) patients. Pepper is also rumored to make an appearance at the Olympic Games. SoftBank also currently uses 100 Pepper robots as cheerleaders for the company's professional baseball team. Find out the latest news regarding robots and automation in Japan and the rest of the world by reading the latest articles at Robotics.news. Sources include: WSJ.com DailyMail.co.uk ZDNet.com
Mastodon
Parler
Gab
Copy
Tagged Under:
Japan technology robots robotics pepper fired automation Softbank robot accident job automation robot failure
You Might Also Like 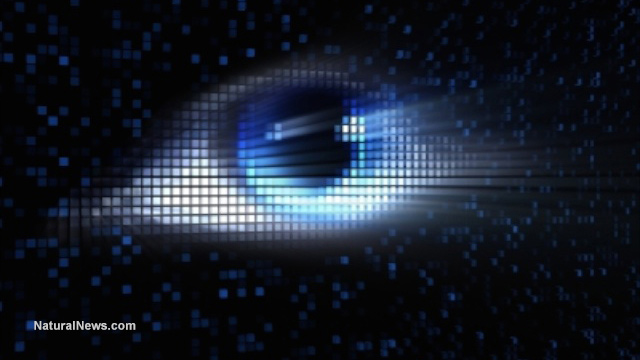 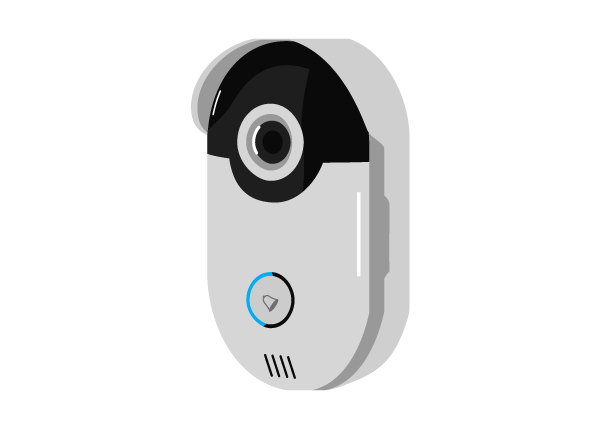 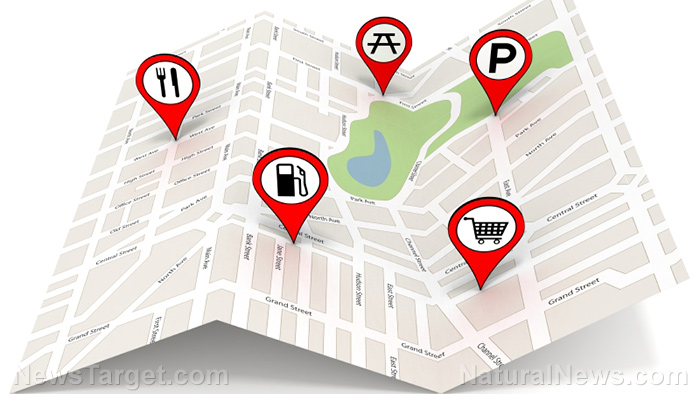 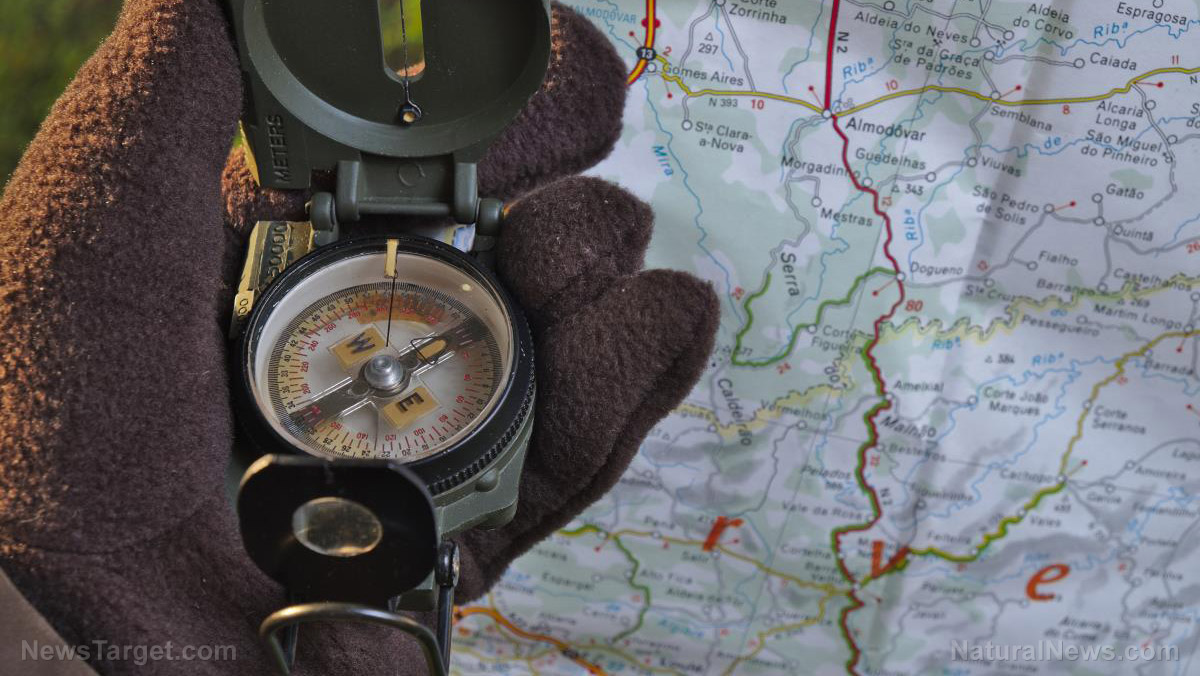 Disaster prepping 101: Learn land navigation skills to get out of SHTF situations 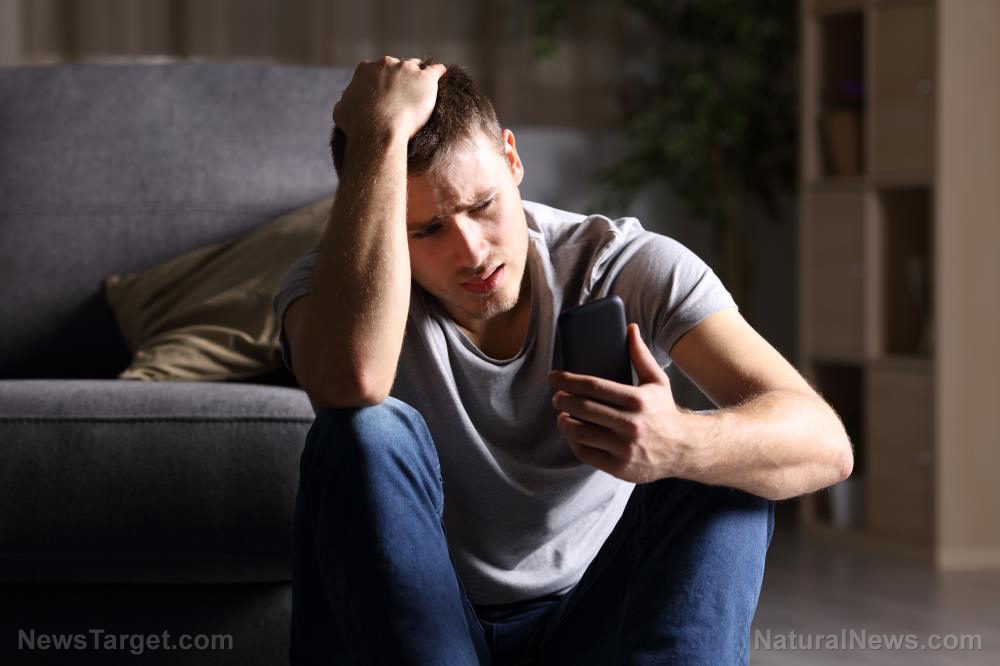 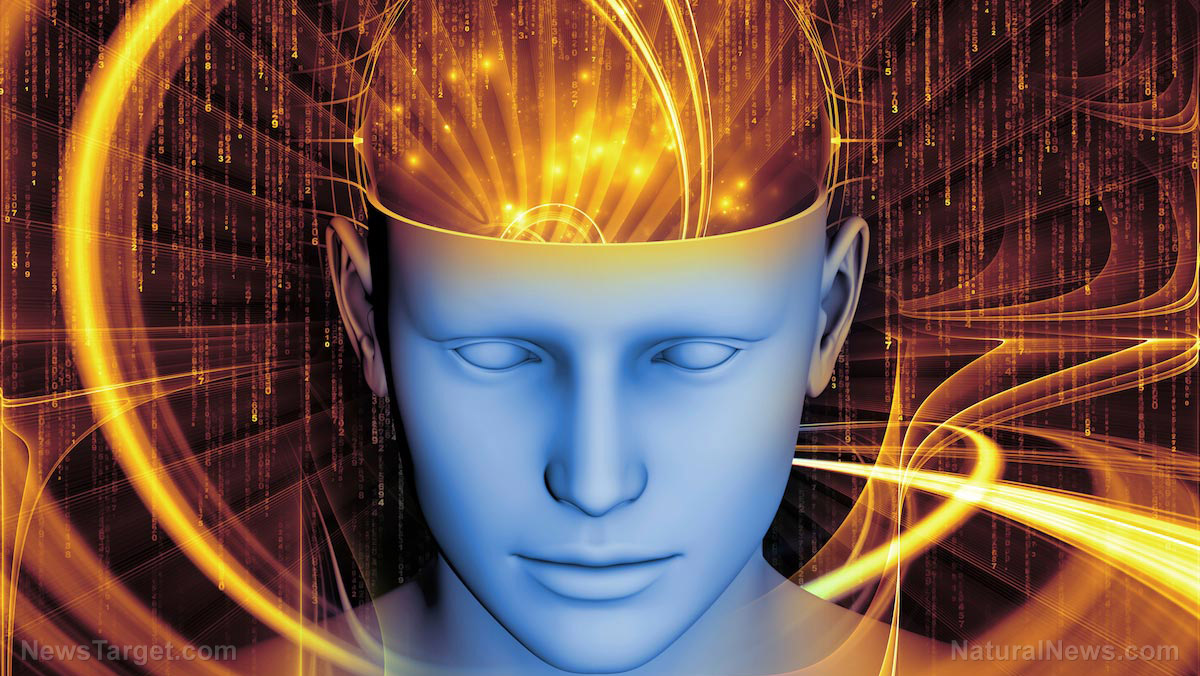 Study: People with Machiavellian tendencies are in favor of transhumanism / mind uploading technology 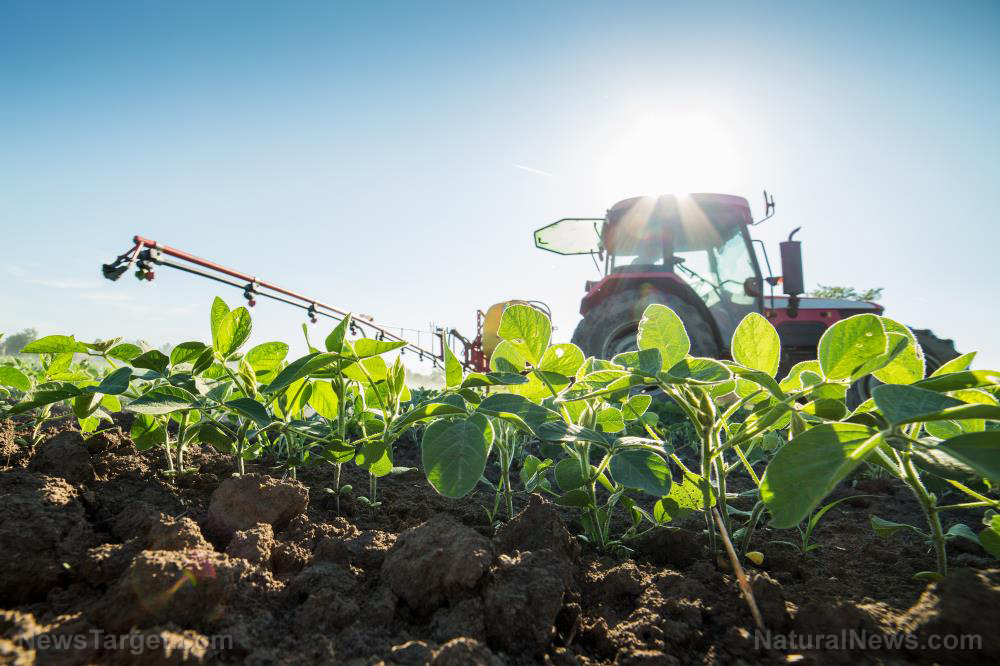 Pfizer sponsors the "news," which is why you rarely hear anything bad about its covid "vaccine"